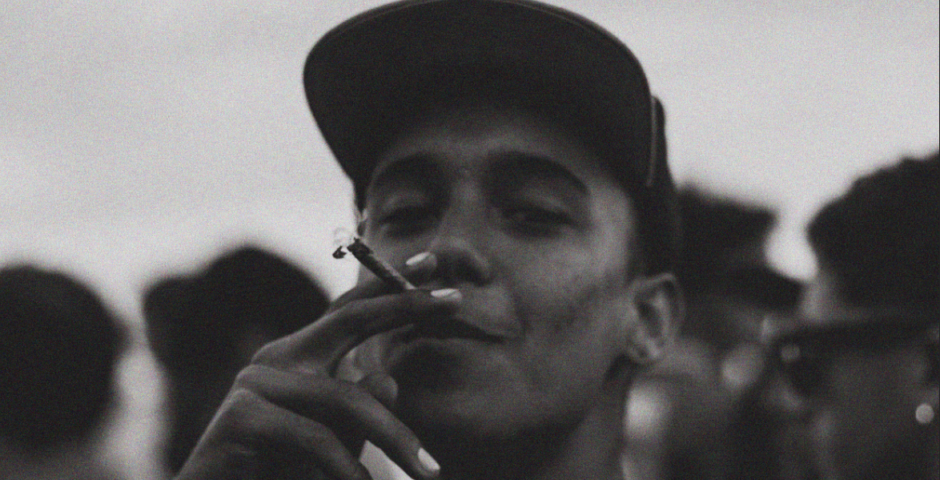 Just doob it: Find out which degree courses are smoking the most weed

Weed is by far the most popular drug among students – they simply can’t get enough. But the real question: which course loves it the most?

It’s a tricky question – but one The Tab can exclusively reveal, thanks to our very own drug survey, which provides us with an insight into all the different ways of how students take drugs.

Philosophy students rank the highest (no pun intended) when it comes to smoking the most weed. I guess it makes sense – bringing you closer to God and everything? Can be considered homework.

In second place is Politics students, which with the current political climate and chaos, you can’t really blame them. It really is depressing.

Coming in last and fulfilling the stereotype that these students really are the most boring is Medicine. Only 49 per cent of medics said they smoke weed more than once a year. Come on guys – you’re making it too easy for us.

Check out the full findings below, based on the percentage of students who said they smoke weed more than once a year.

These are the degree courses which smoke the most weed:

• Revealed: These are the druggiest Russell Group unis

• So, which university takes the most ket?