In the latest desperate move made by the Conservative party to connect with younger voters, water bottles inspired by Love Island were created and later removed as official merchandise of the political party.

The party announced on Monday that a free competition to win a Love Island water bottle was created in honour of the final yesterday evening. Winners received a text, but instead of receiving a product supporting Jack and Dani, they won a bottle with the slogan "Don't let Corbyn mug you off" in the trademarked Love Island hot pink font. 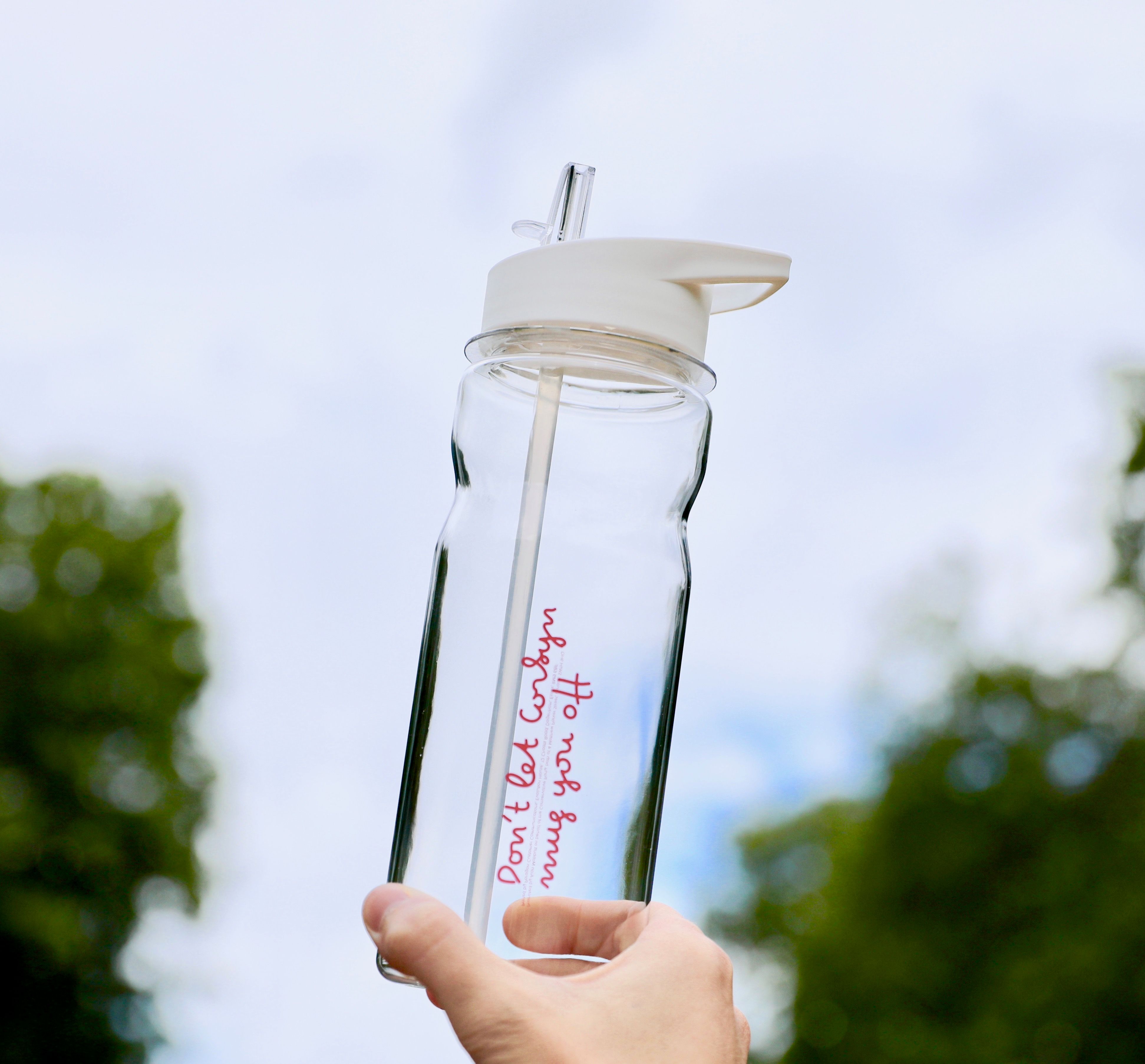 Entrants had to give their name, address and email to successfully bid for a bottle, in an effort to gain more emails on their lame newsletters. But their really cringey hashtags are the worst about this competition – the hashtag #DontBeAMelt was created to generate more buzz on Twitter and Instagram. It's really just left us with a vomit taste in our mouth.

The Conservatives are giving away Love Island water bottles inscribed with "Don't let Corbyn mug you off" in a desperate bid to grab young people's personal info.. Also, what is that hashtag? #DontBeAMelt pic.twitter.com/POiMZxhUiy

It has now sparked a trademark debate between the Tory party and the ITV marketing department, causing the tag 'Love Island' to be removed from the initial product release and all Instagram stories to be removed.

Love Island contestants have discussed political issues on the show, like Brexit, as Hayley asked the group if Brexit meant no more trees. Others were concerned about their holidays and how hard it would be to go to Spain, with Samira stepping in to finally explain why we're leaving the EU.

Brexit in the eyes of Hayley #loveisland pic.twitter.com/jcFpG6pIg4

.@UKLabour are you thinking about releasing Labour-branded mug inscribed with "the tories are bottling brexit"? 'Cos if not, you should be. #FreeMerch #FinalCountdown #DontBeAMelt

Whatever it is, we don't want it near us. Kill it with fire.

1) Would you actually win Love Island? You can only find out if you take this quiz

2) Here’s every single Love Island 2018 contestant as a British uni, even the irrelevant ones

3) Which ex-Love Island member has the most fake followers on Instagram? An investigation