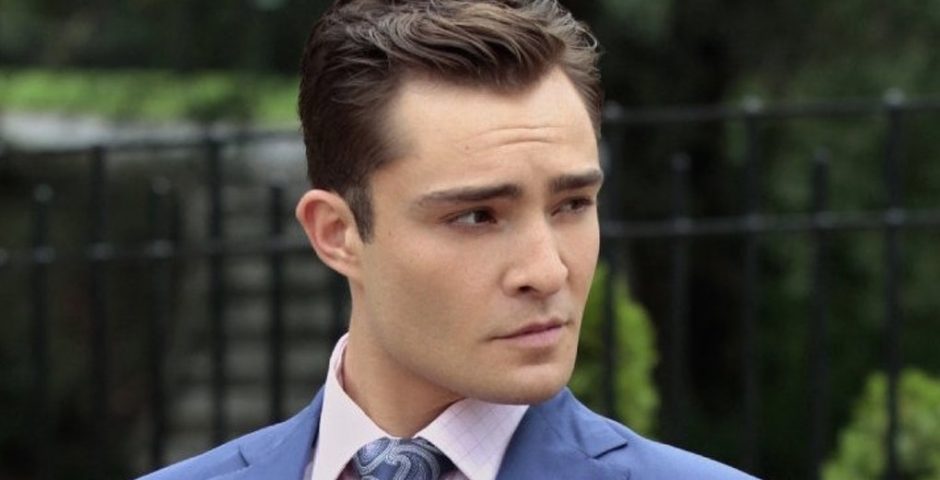 Maybe we should talk about the fact Chuck Bass tried to rape women?

It’s easy to look at Gossip Girl, the programme we all watched when we were growing up, with rose-tinted glasses. We lusted after Serena and Blair’s designer clothes, their swanky Upper East Side apartments and of course the privileged middle class lives they lived. But from the first series, what Gossip Girl taught us about rape was extremely problematic.

From episode one the scene was set when supposed heartthrob Chuck Bass tries to rape his friend Serena. She’s drunk and sad, so he convinces her into the kitchen of his fathers hotel for a grilled cheese. “If you’re looking for a way to thank me, I’ve got a couple ideas”, he says as he presses himself against her. She screws her face, shakes her head and says no. She shouts for him to stop and pushes him away as kisses and grabs her, and eventually shoves him off.

It seems like the producers of the show didn’t know how to deal with sexual assault, as the episode carried on as normal and it was never discussed again. Serena and Chuck actually end up becoming really good friends. 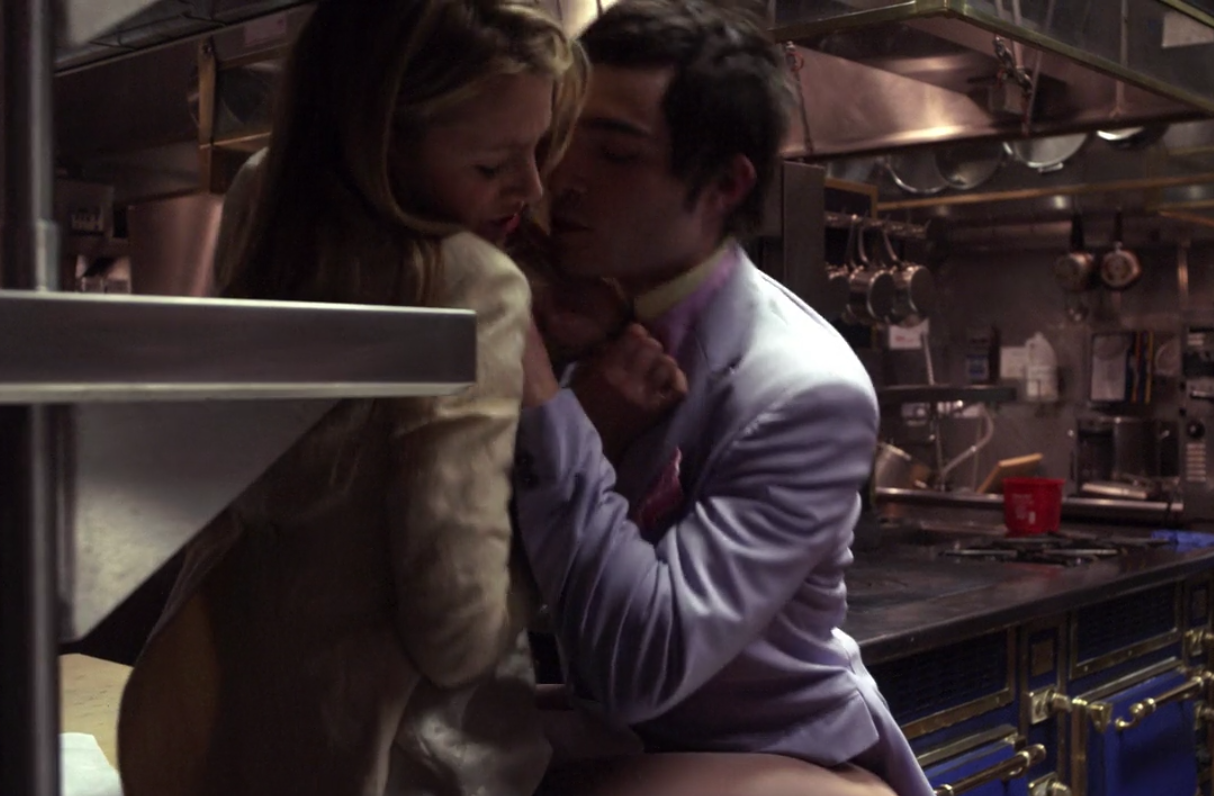 And then he does it AGAIN.

In the same episode, Chuck tries to rape Jenny Humphrey. As he leads her to a dark and empty roof, the shows voiceover nonchalantly says “Will C end up with a new victim?” He cups her chin and kisses her, but she pulls away and asks to go back downstairs. Instead of accepting that she said no, he persuades her to have a glass of Champagne. Clearly terrified, she texts her brother asking for help. Two scenes later, Chuck’s got Jenny pinned down against a wall as she tries to break free. Her brother and Serena come to the rescue and she manages to break free.

Startled but not ashamed, Chuck shrugs it off by saying “It’s a party, things happen” before saying to Serena, the girl he tried to rape before, “your life is over, slut.” Dan, Serena and Jenny ride back in a taxi, and the focus is largely on Dan and Serena’s romance more than anything else. Again, the producers seemed to have not known how to deal with it, and the plot line is ignored for a year or so. However, in season 2, he apologises to Jenny and promises to stay out of her way.

But essentially, a main character tries to rape two women in the first episode and it is largely breezed over. 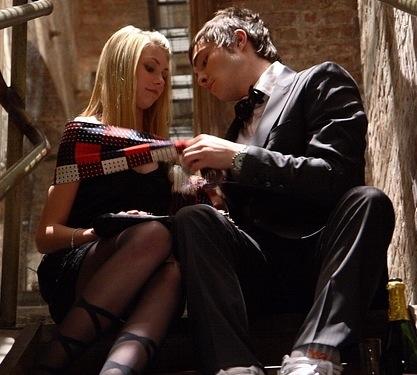 They normalise this misogynistic, dominant and entitled attitude towards women as what teenage boys are like. He’s the rich, manipulative “jerk” who everyone loves to hate and is continually framed as a character we should sympathise with. It’s all “haha classic Chuck” and “what is he like” “he’s such a bad boy.  Blair even tells Jenny nonchalantly the morning after, “Chuck likes to brag about his conquests, not his victims.” His actions which are pretty serious are met with more of an rolling eye vibe than an oh my god he has just tried to rape his best friend and a 15-year-old within 24 hours vibe.

This sets a dangerous precedent for the young girls watching. We grew up being told on TV that it’s normal for guys to try and rape you. He’s just a bad boy. Ok, so both girls seem a bit shook up immediately after, as they should, but they seem to forget about it almost instantly.

The rape is a minor, fleeting storyline and the show fails to deal with the emotional trauma that rape victims experience.They trivialise a really serious thing. The next day, Serena’s out on a date with Dan and Jenny seems surprisingly fine. She even goes to Blair’s house to ask if Chuck said anything about her – the focus of the scene is that she’s infatuated with the fact he’s a rich and powerful man. A rich and powerful man who can get away with anything.

But on the internet you’ll find thousands of women lusting over Chuck Bass. He’s an icon, a teenage girl’s heartthrob with hundreds of articles, fan pages and websites dedicated to women professing their love for him.

With one in five women in England and Wales having experienced some form of sexual violence after the age of 16, it’s an important issue to be explored on screen. But rather than being used as a dramatic deploy, trivialised or breezed over – directors should be using these storylines to spread awareness, emphasise the importance or teach people about sexual assault.

What we watch on TV, especially when we’re growing up, can really shape what we see as right or wrong. The prevalence and normalisation of sexual assault in the media can have serious consequences. In the case of Gossip Girl, it teaches young girls (and even more terrifyingly young boys) that we shouldn’t take these crimes seriously, and in some cases even condone them.

• Watching the first episode of Gossip Girl, 10 years on

• What was the straight-up dumbest thing that ever happened on Gossip Girl?