But delivery takes up to two weeks

The morning after pill usually costs between £25-£30 over the counter in a pharmacy, and includes proper advice and questions from the chemist – but now women can buy the pill illegally online for as little as £5.

Sexual health experts have issued warnings about the dangers of taking the morning after pill without medical advice, after it emerged the contraceptive was being sold on eBay by sellers as far away as Sri Lanka, with no questions asked. 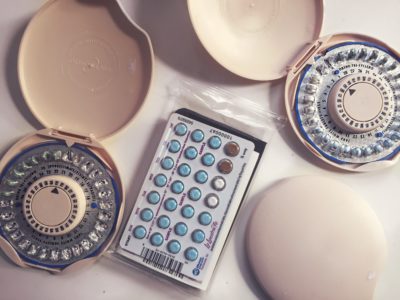 Sexual health specialist Dr Kate Guthrie told the Daily Mail, who carried out the investigation that women were playing “russian roulette with what you’re swallowing”. She added: “We have concerns about any drugs bought on the internet as you don’t know what it is.”

Norman Wells, of the Family Education Trust charity, added: “The easier it becomes to obtain the morning after pill without a proper medical consultation, the greater the risk to vulnerable teenage girls. With no questions asked about previous medical history or previous use of the drug, there is a very real danger that it could be misused or overused. The health risks to women who use the morning after pill repeatedly over a period of time are not known.”

The Medicines and Healthcare Products Regulatory Agent said they were now investigating the report. An eBay spokesperson claimed the morning after pill was being sold to UK women by mistake, and should only have been available in America where contraceptive laws are different.

He added: “We immediately rectified the fact that a small number of products were visible on the UK website by removing these listings”