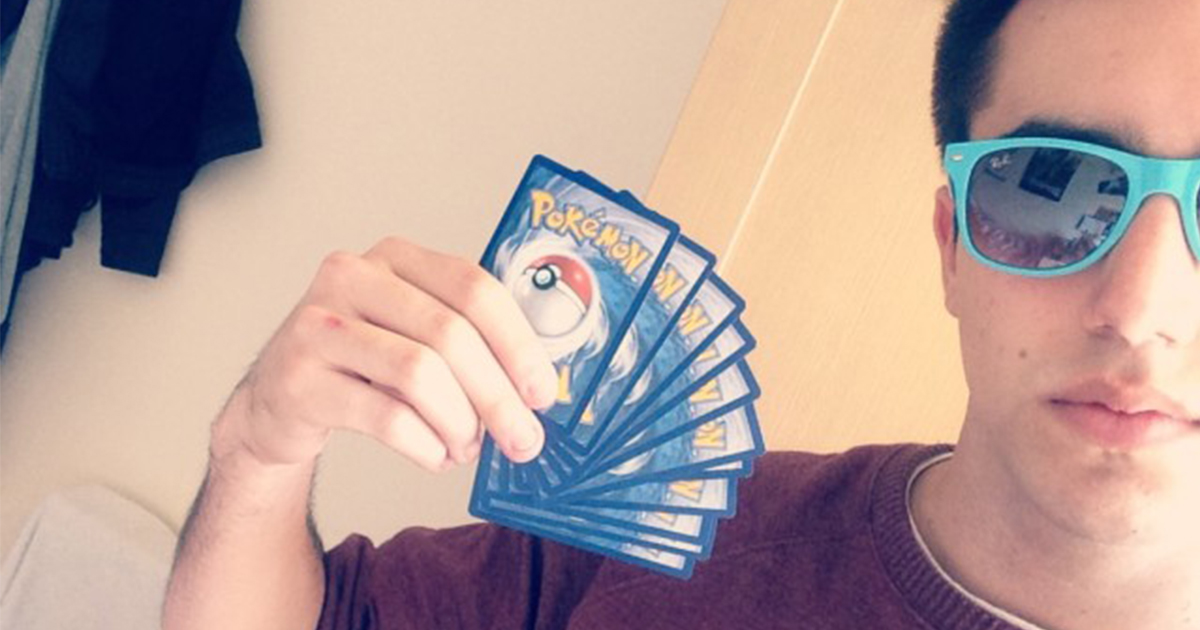 Keep your Xbox One – gaming peaked with Pokémon

Who needs good graphics when you have a Gameboy Colour?

People love to reminisce. The past always has that rose-tinted glow to it, so certain and comforting – and for many young adults, nothing epitomises this nostalgia more than Pokémon.

I still vividly remember dumping the contents of my piggy bank onto the counter of a Currys for a visibly annoyed cashier to sort through, all in order to buy Pokémon Red for my GameBoy Colour. Pocket money was promptly taken to the newsagent’s and spent on cards to trade with friends.

The recent release of the trailer for the latest games in the series, Pokémon Sun and Moon, brought these memories rushing back. Just the sight of the new bizarre-yet-adorable starter Pokémon rekindled a fire in my cold, millennial heart. But what is it exactly that made Pokémon so good? 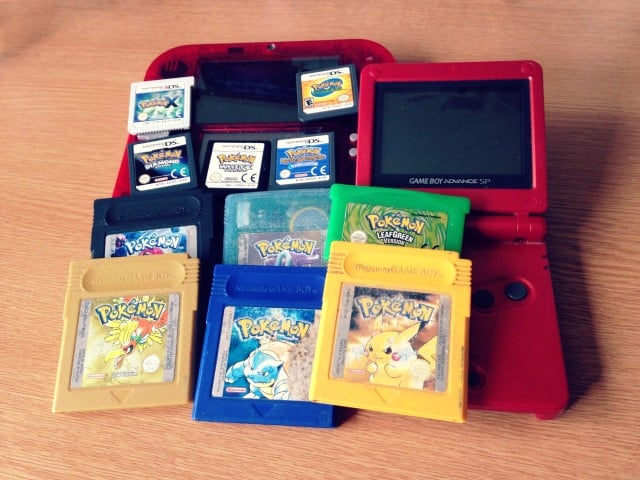 I didn’t see much sunlight as a kid

Pokémon was everywhere growing up. The franchise has produced video games, trading cards, movies, comics, TV shows and more, second only to the Super Mario series in terms of revenue generated. At one point in 2006, Pokémon made up a sixth of Japan’s GDP.

The concept of Pokémon is simple but brilliant. The Pokémon themselves are animal-like creatures, all with different strengths and weaknesses. Your character is given a starter Pokémon, and you go through the game battling it against others to level it up, and catching more to add to your team.

For those of us who grew up without pets, Pokémon allowed us to put time and effort into raising little animated creatures instead. You could nickname them, give them custom moves, even enter them into beauty contests in the later games.

They were like Tamagotchis, but some of them could shoot fireballs from their mouths. You don’t know true heartbreak until your best Pokémon faints in battle with a gym leader. 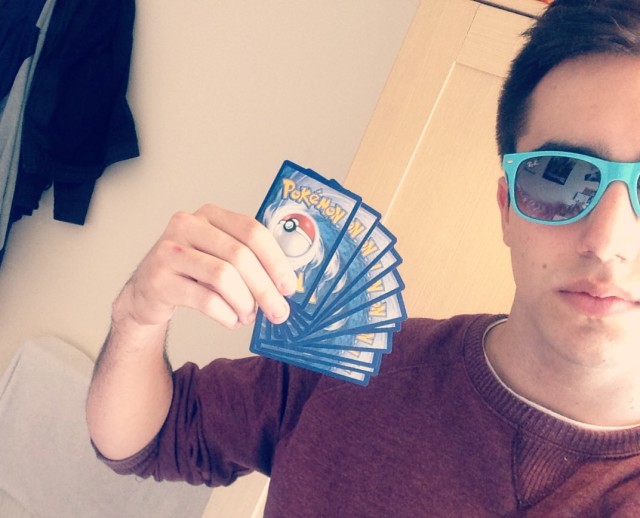 Some people play video games for the violence. Pokémon manages to satisfy this need, but does it in a way which doesn’t actually cause American kids to go out and shoot each other. Decimating a Magikarp with a Hyper Beam from your Level 100 Dragonite really hits the spot, and does so without using rocket propelled grenades.

Pokémon wasn’t just fun, it also taught us valuable life lessons. It was very difficult to go through the entire game using only one Pokémon, and much easier when you built a team where the members covered each other’s weaknesses. The same goes for life in that nobody is perfect all by themselves, with teamwork being a valuable life skill.

It taught us the value of money, with healing items and Poké Balls all costing you Pokédollars. I was given a harsh introduction to the dangerous world of gambling when I accidentally spent all my money at Team Rocket’s casino and at https://casinoenligne-francais.net/lucky31/, and was set onto a straight and narrow financial path from then on. 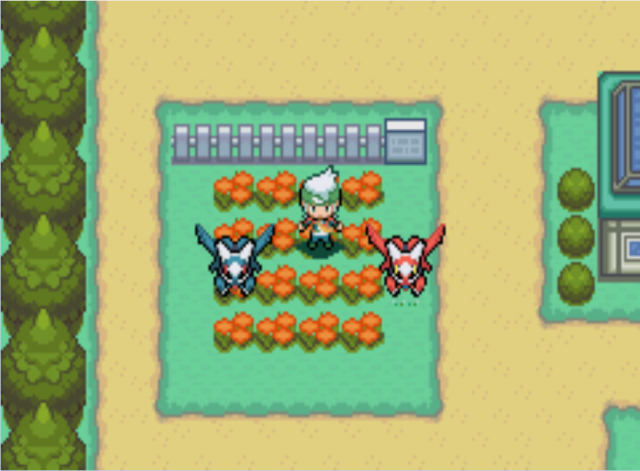 Pokémon’s reach stretched into all aspects of life. It was almost a form of social media before social media even existed, with the best card collection equating to the best reputation on the school playground. To complete the games you have to trade Pokémon with others, forcing you to socialise, and its customisable nature further fostered this community aspect. As gaming develops, we find ourselves able to communicate and play with millions of people from all around the world. Despite this, modern games lack the simple yet elegant charm of Pokémon.

Speaking to a friend via a headset while you play Call of Duty doesn’t compare to battling Pokémon via a link cable during a school lunch break. Unlocking achievements on Xbox is nothing compared to opening a pack of cards to find a shiny Charizard.

You might say that Pokémon gets the benefit of nostalgia compared to modern games, but if you ask me to pick my favourite game of all time then Pokémon, I choose you. 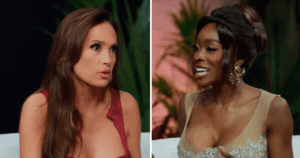 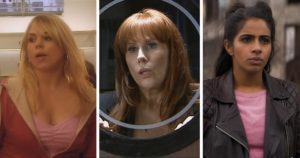 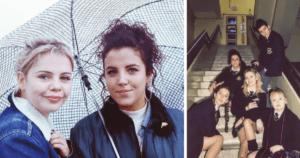