Pills nowadays are five times as strong as in 2009

Bobby Palmer
Between the Lines
THETAB.COM

As long as people have been taking ecstasy, debate has raged about how drug-takers can trust what they’re buying.

After the death of a 17-year-old girl last weekend at Manchester’s Victoria Warehouse, police appealed to anyone who had taken the “MasterCard” pills circulating at the event to seek immediate medical attention. Just one week later, they reissued their warning – this time about the “Lego” pills which had left two 21-year-old girls unconscious at another club in the city centre. 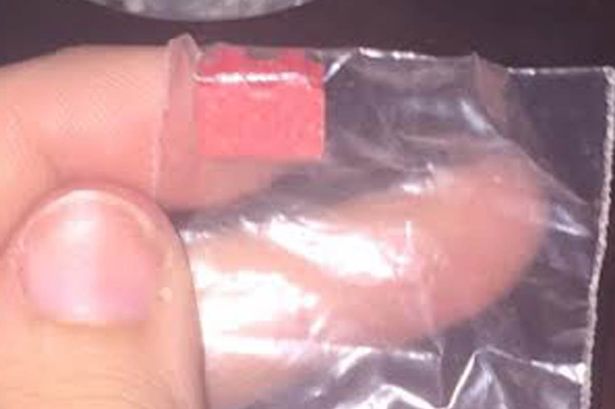 Greater Manchester Police have warned against the ‘Lego’ pills

DrugWise editor Harry Shapiro says there’s more to it than the odd dodgy pill. “You see these comments, particularly from the police, about ‘rogue batches’ of this and that – but with ecstasy at the moment, there’s no such thing as a rogue batch. This is what’s out there now.”

In recent years, the ecstasy market has been flooded with stronger pills than ever before – the MasterCard pills found in Manchester are believed to contain 190mg of MDMA, which is more than twice the normal dose. “There’s a lot of ecstasy out there which is stronger than it used to be,” Harry says. “So people ought to assume that what they’re taking is pretty strong.”

The main problem with party drugs is the uncertainty about what they contain; without a lab at hand, it is impossible to know what we’re really putting into our bodies. Hence why some establishments have toyed with the idea of allowing people to get their pills tested on-site. Manchester’s Warehouse Project trialled a scheme like this, popular in countries like Holland, back in 2013. Australia’s Stereosonic festival has come out in favour of drug testing on its premises, while Irish politicians have been considering the idea after the recent drug-related death of a teenager in Cork.

According to toxicologist Dr John Ramsey, however, testing doesn’t solve everything. “The most dangerous thing in an ecstasy tablet is ecstasy, and it’s very rare that a tablet will contain anything more toxic than the drug it’s intended to contain. So if you want to make sure your tablet contains MDMA, then there’s some benefit in doing on-site drugs testing – but it’s still the MDMA which is most likely to kill you.”

So what about PMA? The highly-toxic MDMA substitute is often blamed for drug-related deaths, due to it being cut with MDMA and its ability to kill at lower doses. So surely it can’t be just the ecstasy to blame?

“PMA is as rare as hen’s teeth. We’ve got a database of nearly 900 ecstasy tablets here, and only three of them have got PMA in. I’m not necessarily saying our collection is completely representative, but it’s clearly very unusual.”

Dr Ramsey, who runs the TICTAC drug identification service at St. George’s Hospital, is critical of an overreliance on drug testing. He disapproves of Newcastle University’s announcement that they’ll be selling home testing kits in their student’s union. 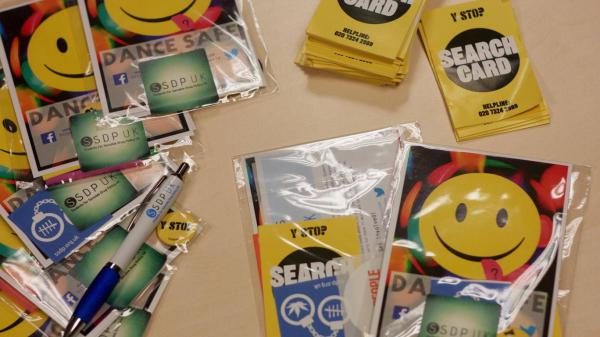 The kits now being sold at Newcastle University

“I can see why they’d do it, but it’s really not helping,” he says: “They’re probably doing it with good intentions, but without really understanding the consequences. Testing tends to add a veneer of safety which it doesn’t actually deliver.

“In almost all ecstasy death cases, hundreds of other people will take the same tablet at the same event and be fine – yet somebody dies. It tends to be just some circumstance which predisposes a person to that outcome, and testing doesn’t help with that. So universities should really be giving people sensible casualty avoidance advice, rather than charging them a fiver for a drug test.”

The problem with Newcastle’s scheme seems to be that it takes away from the issue at hand – namely that purity by no means equals safety. Harry says the real trouble now isn’t what goes into the pills, but how much: “The main issue at the moment is very strong ecstasy, and it’s sort of burying the myth that an adulterated drug is more dangerous than a pure one.

“There’s a lot of strong ecstasy out there, and a testing kit can’t tell you the difference between a 75mg tablet and a 200mg tablet. What that means is you might have 150-200mg of pure MDMA, which is a potentially quite toxic drug regardless of what else is in it.

“When you combine that with the fact that people in a hot club will swallow a pill, and when nothing happens after 20 minutes think they’ve been sold a dud and take another one, that’s where it can prove fatal.” 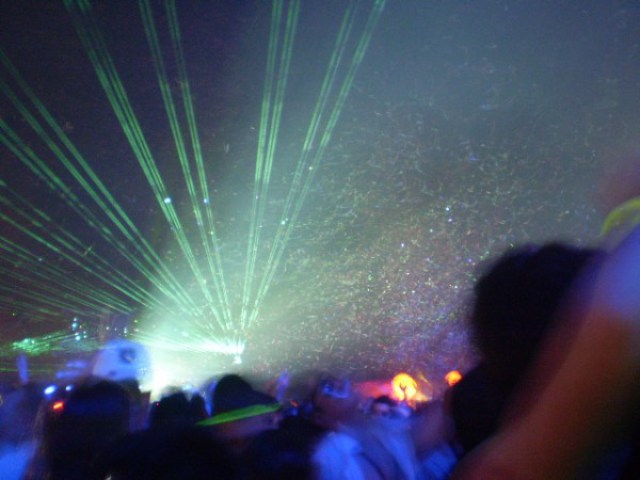 Professor Fiona Measham, government drugs adviser and director of advice service The Loop, says that the average strength of an MDMA tablet nowadays is over 100mg – five times more than it was in 2009.

She says: “The biggest concern is the huge variability, with pills up to and over 300mg and MDMA crystal which is virtually pure. Young people are unknowingly consuming way too much ecstasy in a session.”

Dr Ramsey agrees: “A good, comfortable dose of MDMA is about 80mg – but people are making tablets now that contain 300mg, and it’s unfathomable.

“A few years ago, ecstasy tablets barely contained any MDMA at all – there was a shortage of the compound needed to make it. But over time we’ve got to a point where they virtually all do, and quite a lot of them have too much.

“There must be some benefit in it for the people who make it, because it effectively costs them money to do it – but we don’t know why. It could just be the fact that people want to buy the strongest, and are prepared to pay a premium for it. It’s like wanting to buy a Ferrari, even though we’ve got a 70mph speed limit.” 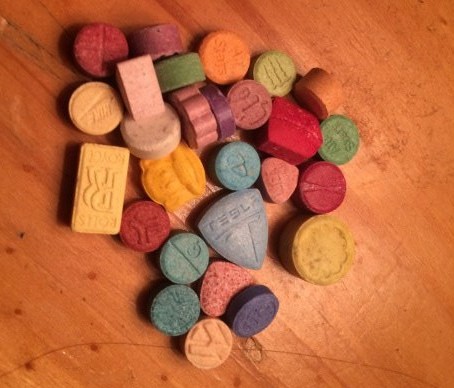 A standard dosage of MDMA is around 80mg, but some pills nowadays have as much 300mg

The rules of ecstasy are changing, and the impending festival season brings with it the possibility of further casualties. So what’s the solution? “A common argument here is in favour of legalisation, but I don’t think it would help,” Dr Ramsey says: “After all, the law disapproves of MDMA because it kills people.

“It would make it less likely that people got unexpectedly strong tablets, sure, but it wouldn’t stop people taking too many – just like the law doesn’t stop people drinking too much. Legalising it would increase the consumption almost certainly, so probably more people would die – and who’s going to make a legal tablet that kills 50 people a year?

“What we need is to give people practical casualty avoidance advice, but it’s difficult to do that without sounding preachy. The sensible advice is obviously don’t take ecstasy – but this is the real world, and people are going to.

“If you’re going to take it, then the main thing is to be prepared for the possibility that you’re going to get a pill which is much stronger than you wanted or anticipated. You don’t know how much ecstasy there is in the tablet, so the issue is what you can do about that.

“So be cautious. Take half a tablet, or a quarter of a tablet, and if you’re OK after half an hour or so then take a bit more. That way, if you’ve been given a tablet with 300mg in it, you’ll finish up taking a relatively safe dose.

“There’s also the same advice we we’ve been giving for 20 years – keep cool, drink plenty of water, try not to overheat. There’s definitely an association with heat and MDMA toxicity: it’s more toxic if you’re hot than if you’re not.

“Importantly, look after your mates. If you feel unwell, or if your friend feels unwell, do something about it. Don’t ignore it.”

Bobby Palmer
Between the Lines
THETAB.COM