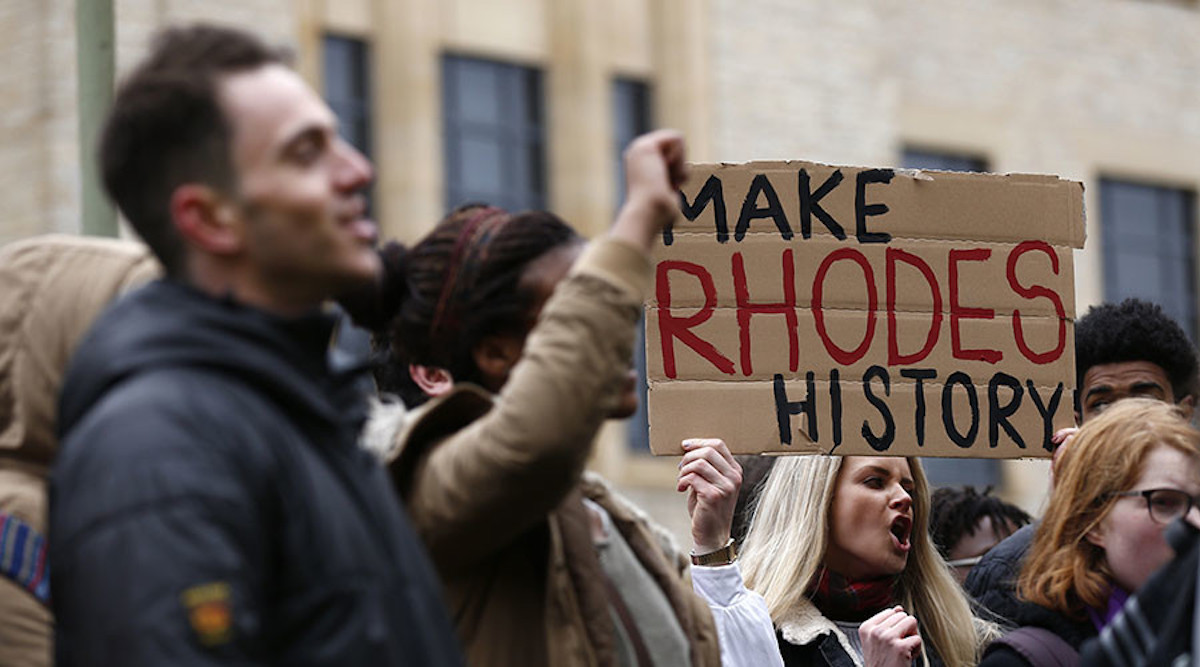 She says Qwabe should be disciplined by Oxford

The waitress reduced to tears by the Rhodes Must Fall co-founder has called him an idiot, but says he doesn’t deserve to lose his scholarship.

Last week Oxford student and Rhodes scholar (and anti-Rhodes campaigner) Ntokozo Qwabe refused to tip a white waitress in Cape Town, South Africa, and instead wrote on the bill ‘WE WILL GIVE TIP WHEN YOU RETURN THE LAND’, causing her to burst into what he deemed “typical white tears”. He gloated about the incident in a lengthy Facebook post and caused a social media frenzy. Over 40,000 people signed a petition to have his scholarship removed by his university and now the waitress herself has spoken out. 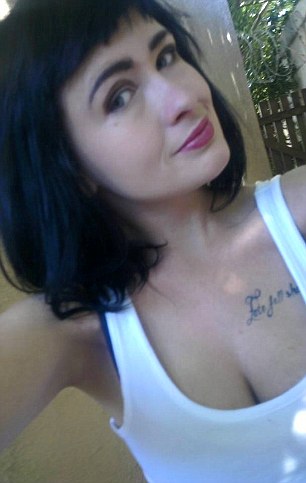 24-year-old Ashleigh Schultz has experienced rudeness from customers in the past, but has never been targeted racially for something she had nothing to do with.

“What made me cry was the fact that somebody could be so rude without understanding somebody else’s circumstances… I can understand protests and aiming at political figures… but pick your fights. I have got nothing to do with this.”

Miss Schultz does not even have any land to “give back”: she has lived in rented property her whole life. Mr Qwabe’s blatant generalisations based on her skin colour are ignorant and grossly misinformed, and his act was a sign of immaturity more than one of political activism.

She has described Mr Qwabe as an “idiot” and said he should be disciplined by Oxford University. Although she says he is undeserving of his Rhodes scholarship and should not “bite the hand that feeds him”, she feels that “revoking his scholarship is not going to help”.

She said: “He doesn’t deserve to lose everything for that… for being a little bit of an idiot.”

Miss Schultz thinks there are many intelligent, underprivileged South Africans far more deserving of a Rhodes Scholarship than Mr Qwabe, saying: “He wants to tear down statues of somebody who has contributed a lot to Oxford scholarships… there are a lot of people out there who would respect that they got a scholarship and that the past is the past.”

Mr Qwabe’s father has since spoken out against his son’s actions, saying: “You can’t correct things by also acting wrong. I am very shocked by the things I read about my son.” He intends to discipline his son but says he wants to hear his side of the story, saying that Ntokozo’s actions were out of character as his son is “not rebellious – he is kind and very intelligent.”

Mr Qwabe Sr says he taught his son respect and does not know why he is acting this way, and adds that he is concerned for his son’s safety following the petition to revoke his scholarship. He does not want him to lose it since he has worked so hard to get there.

Oxford University released the following statement: “Oxford is a place where non-violent speech, however objectionable, can be expressed and challenged. Our students may voice opinions which others believe to be misguided or which they find offensive. They have a right to do this, but in exercising it we expect them to respect other people and the law.”