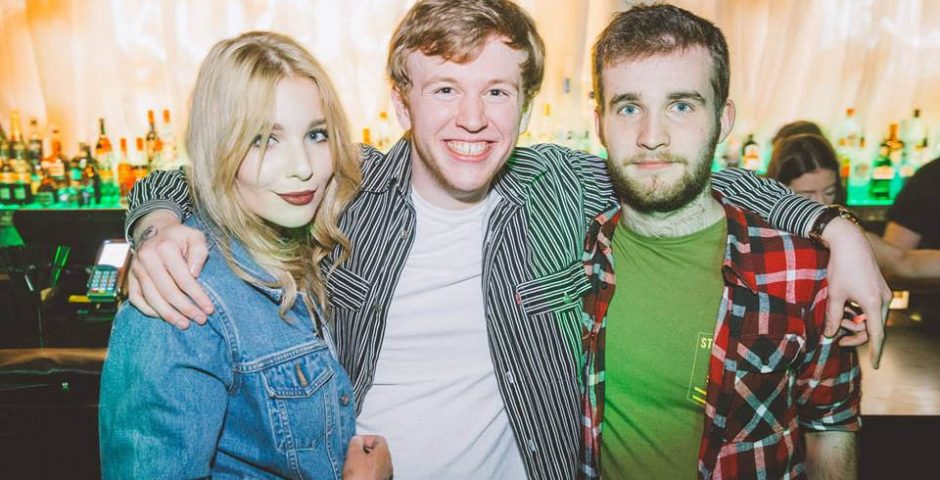 An ode to the men who wear shirts over T-shirts in clubs, the heroes of our time

They are understated champions

Since the dawn of time, there have been ‘statement’ fashion pieces. Neanderthals wore the pelts of the animals they had slain for food, the Romans pioneered gender neutral clothing, wearing skirts into battle, the Victorians had undergarments stiffened with whalebone. In 2010 Lady Gaga wore a dress made of meat to an awards ceremony.

In recent times, however, a new phenomenon has swept the country – one whose significance largely eludes most who see it. I speak – of course – of the shirt/T-shirt combination. 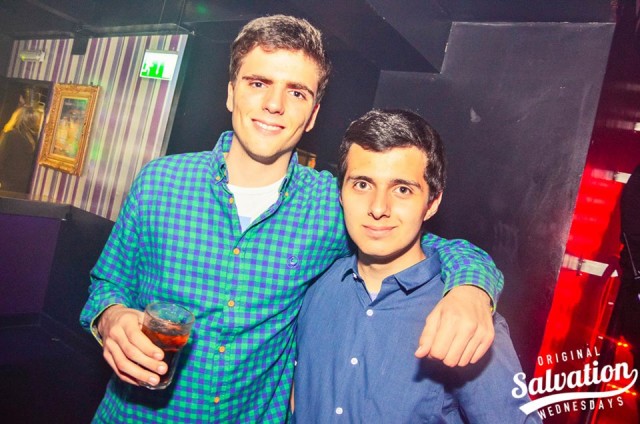 Those who wear it are our dark knights. These (extra)ordinary men walk amongst us, though appear most prevalently in the nation’s nightclubs, where they stand, a class apart, in the mass of blazered club promoters and serial cheaters, T-shirt wearing roid heads, and simple thugs in vests. These men are seldom seen without a G&T or an overpriced craft ale in one hand, and a totally disinterested girl in the other. These men are understated clubbing legends. 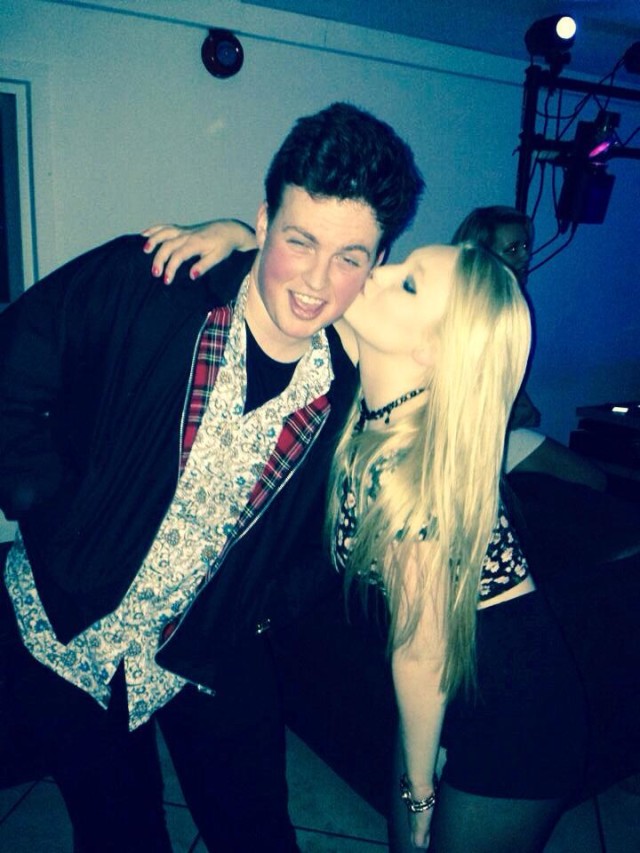 The outfit expresses the personality of the men who wear it so poetically: it is the clubbing uniform of the totally clueless young man who doesn’t really know what else to wear for a night out. Whilst a girl spends hours considerately choosing a dress and heels combination, and other men are manscaping their genitals, the protagonist of this story is throwing an M&S shirt that his mum bought him over the T-shirt he’s been wearing all day. He is ready in a flash. 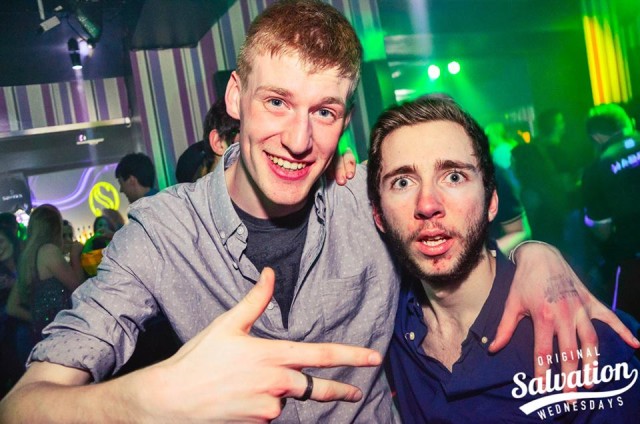 Now, while the shirt-over-T-shirt wearers are a common breed, they rarely congregate. There will be one per group. They are always the mates and rarely the boyfriends; the pong of Lynx Africa from the gift set Auntie Liz bought them for Christmas three years ago hangs in the air. Yet it is endearing, not offensive. These men are just a little bit clueless.

They will spend their night dancing awkwardly in the crowd, secretly waiting for Mr. Brightside to come on. Like a wobbly gazelle they will be picked off early by the cash-strapped lionesses in the club: these men are the sort who will somehow end up buying a tray of shots for the group. The tray will inevitable have one shot too few for them to join in as well. These men are hopelessly seduced by contoured cleavage: they cannot remove their wallets from their pockets fast enough. 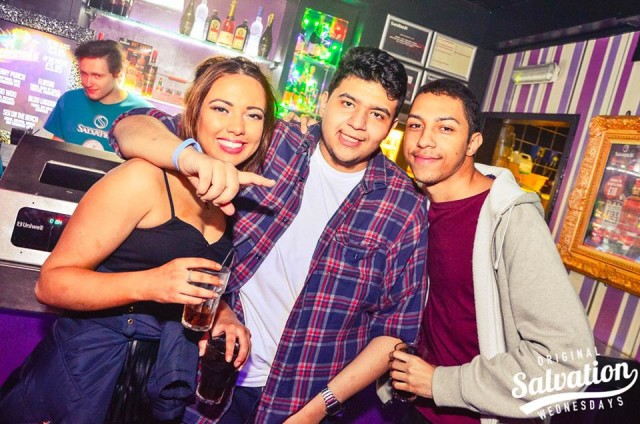 At some point, the shirt-over-T-shirt wearer will leave the bar and head to the smoking area. He has always promised his parents he would never smoke, and he looks unnatural doing so. Instead, he heads out there seeking company and validation. He is slowed by the choking air; he struggles with his lack of cool smoking apparatus. And so our hero falls into the arms of a flatmate smoking a menthol Mayfair, who is trying to pull the girl standing next to him.

There is a self-preservation aspect to the outfit. Whilst men in T-shirts fear the sweaty pit stains when they pose for club pictures, the shirt-over-T-shirt wearer is protected by his second layer of clothing. Though of course he cannot admit that he would, indeed, be more comfortable if he took off his shirt (“aren’t you hot?” “Oh no, I’m fine”). He continues to wear it proudly. He is also quite clammy. 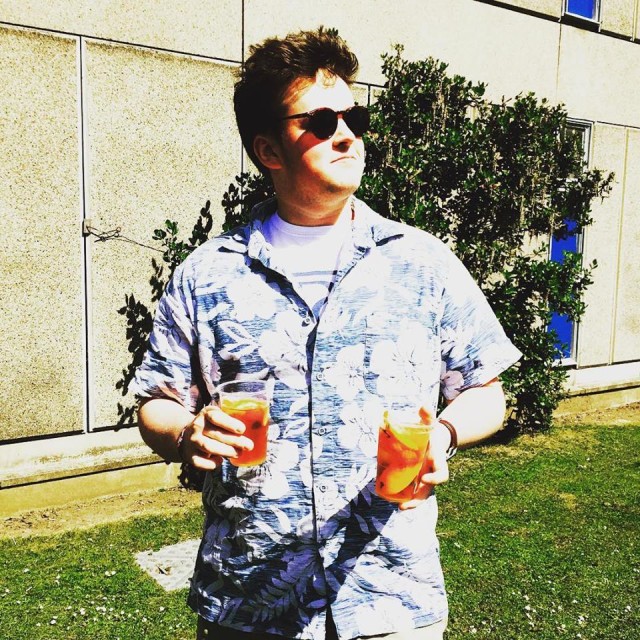 Can sometimes even be found not in a club

It is one of the defining outfits of our generation. It might not make the fashion hall of fame, but it will linger in the minds – and Facebook profile pictures – of students and young adults for decades. 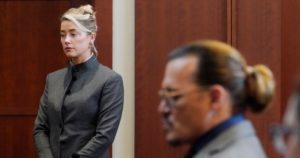