‘We want to stop the culture of shame’

Abortion laws in both Ireland and Northern Ireland are among the most restrictive in Europe.

Today, The Guardian reports that Northern Ireland’s biggest trade union, Unite, has warned that women who miscarry ‘could face questioning on whether they have taken abortion pills. This comes after a 19-year-old woman was given a suspended sentence last week for taking the tablets, which she bought on the internet. The union has called for an end to the criminalisation of Irish women who using abortion pills.

The X-ile Project is challenging these prohibitive laws. Set up by a group of young Irish women, the campaign takes photographs of those who are forced to travel abroad for an abortion, and share them on their website. The women pictured are of all ages and come from a variety of backgrounds. What unites them, is that they have effectively been exiled by their own country. They are publicly coming out in disgust of this.

“As women in Ireland we are tired, frustrated and angry that our opinions, voices and experiences are consistently being sidelined and ignored,” says Julie Morrissy, a PhD student from Dublin and one of the founders of X-ile Project. “We want to stop the culture of shame and stigma for women on all parts of this island.”

The other members of the group are Ruth Morrissy, Laura Lovejoy and Paula Cullen. These women want to build on the momentum created by those who have spoken out in the past. The project launched with its first gallery of images in December and released another collection of photographs earlier this year. 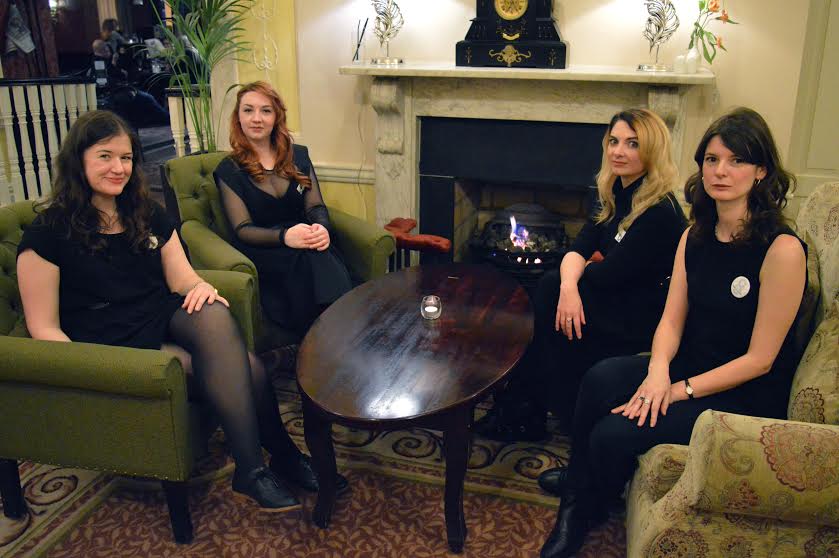 “Because of the unduly restrictive abortion laws and the stigma that has built up around abortion over the past decades, there is a lack of visibility, understanding and compassion when it comes to a woman’s right to choose,” says Julie. “We give a much needed face to women who are forced to travel for abortion access,” she adds.

There is method to the use of portraits, rather than simply expressing the stories of the women involved. “Our gallery does two things,” Julie explains. “It creates an open atmosphere where women’s experiences are welcomed and valued. It also confronts the issue that women have been sent away by successive governments refusing to deal with the need for abortion access in Ireland.”

She says: “The gallery acknowledges that the women who are sent away are not statistics. They are real, ordinary women who are members of our communities in Ireland and Northern Ireland.” 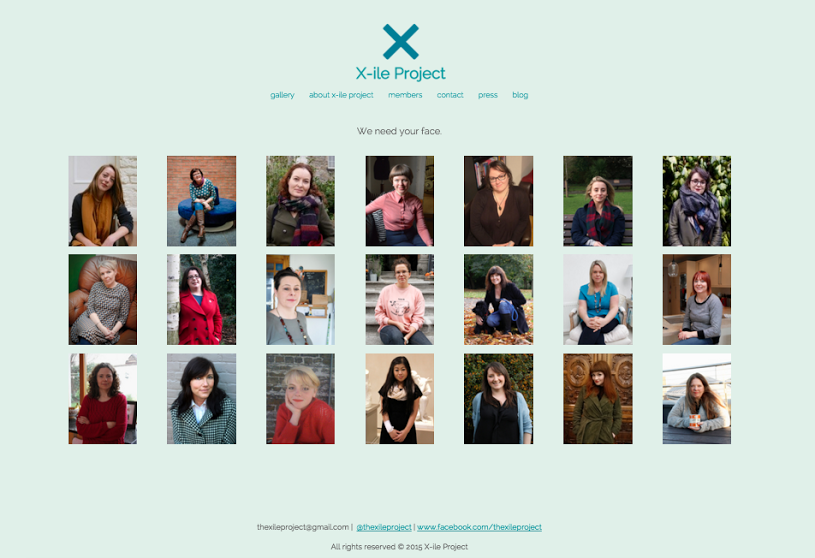 “It is an appalling violation of this woman’s international human rights,” says Julie, commenting on the case of the 19-year old who was delivered a suspended sentence. “We stand with the woman, and with all women who have been forced to access abortion using pills or otherwise. We must trust, respect and value women, their experiences and their choices.”

A case like this one could easily happen again. The eighth amendment of the constitution of Ireland means abortion has been officially banned since 1983. Meanwhile in Northern Ireland, any women who gets an abortion within the country can be prosecuted under a law going back to the 19th century. This is why so many women are forced to go abroad.

Julie’s message is clear. “The only way to stop prosecutions like this is to put in place free, legal and safe access to abortion in Ireland and Northern Ireland. Until we change the abortion laws, we will continue to have prosecutions and deaths arising from the lack of access to this medical procedure.”