What it’s really like to live on the Falkland Islands

Everyone loved it when Prince William came

Really: it is a cluster of islands populated by fewer than 3,000 people, 99 per cent of whom voted to remain within the UK in their 2013 referendum. Imagine if that proportion of Brits loved the EU enough to stay in Europe. The people of the Falklands are allegedly similar to us, but they get Chilean TV, free education, and lots and lots of penguins.

And the Islands are back in the news once again as the UN commission has affirmed that the cluster is part of Argentine waters. The issue of ‘ownership’ has resurged in recent years, with everyone from Argentine politicians to US actor Sean Penn getting involved.

Today a spokesperson for David Cameron said, “what’s important is what the Falkland islanders themselves think.”

Well what do they think? We spoke to Gavin Short, who works on the Legislative Assembly of the Falkland Islands, to tell us what life is like over there.

It’s a bit like a village in the UK, just nearer the Antarctic

I don’t call the UK “home” but rather refer to it as “the old country” – there are ties there that nothing can break.

The links we have to the UK are precious to us. We holiday there, do business there, we have family there. We follow the UK news on the radio and telly – it’s sort of part of us, even though we are Falkland Islanders.

We probably are [developing] our own identity but visitors reckon that it’s very much like being in some village in the UK. It certainly comes as a shock to some South Americans who visit and can be heard to mutter that there is nothing South American (especially Argentine) to be found in the Falklands, [nothing] in the way we live our lives, [nor] the architecture, laws, roads (and probably weather).

It’s an interesting life. It is a very quiet life. In world terms, we are a very small village but a small village that has to do everything that a large country does. There’s basically no unemployment here and a lot of us have second, part-time jobs. 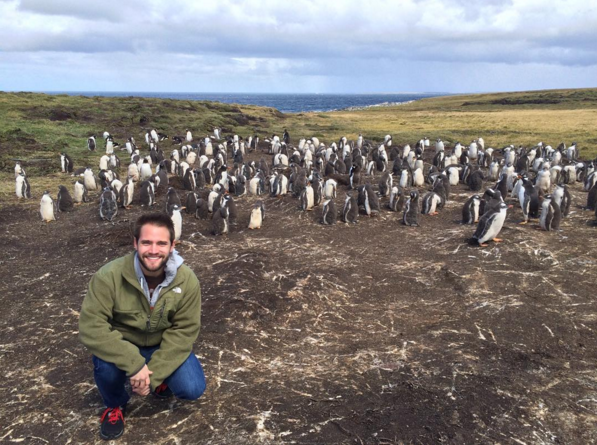 We have a right mixture. We get Sky, ITV, BBC and the forces channels. But there is a private satellite company which allows folks to see Chilean TV, and American channels. A lot of people follow Eastenders and Coronation Street.

Nobody is bothered about Argentina

We have to wait to see the actual ruling by the UN, but our understanding is that it does not include the waters around the Falklands. There’s so much speculation that it’s hard to sift [out] the facts and the Argentine spin. To be honest, I can’t see whatever is announced making any difference to us.

Sometimes we speculate that the Falklands are rolled out whenever things get tough in Argentina as a sort of diversion. But I also think that their push is due to the fact that we are sitting on fairly rich deposits of oil and gas. Their attitude is almost colonial, expansionist, and at times almost racist towards the Falklands. It’s just background noise to us. 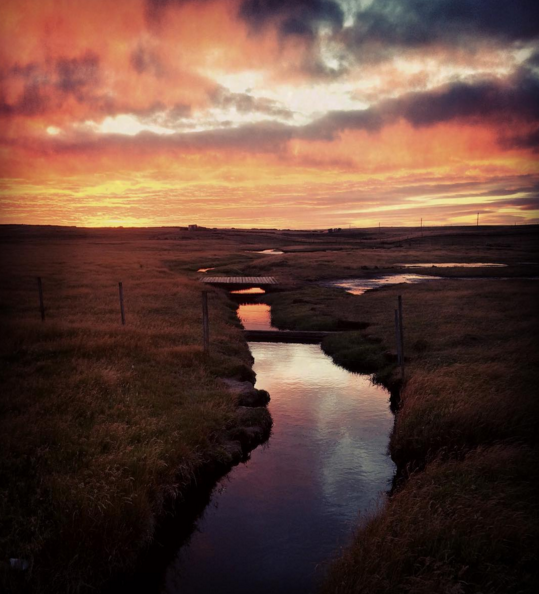 Everyone loved it when Prince William came

He was down in town a few times –  shopping and having a quiet beer or two in the pubs of Stanley. Those that bumped into him said he was a thoroughly normal and decent chap. [Though] I have never seen the ladies of Stanley so interested in the search and rescue helicopters than when he was down here.

Getting ill means a trip to Chile

In the UK, if you become seriously ill in an outlying area you can be taken down the highway to a bigger or specialist hospital. Here, we don’t have that luxury, so what we do is pick up the phone and call an air ambulance from Chile.

They use a combination of military helicopters and then fixed wings to get people to the bigger hospitals. We do the same here if there is someone who falls ill on a fishing boat, for example.

Medical treatment here is free and that includes treatment overseas. Education is the same. The government here pays for it all right through to university level. Students get a living allowance too. The government realised that we needed to educate our people if we were to run our own affairs – and it is paying off. 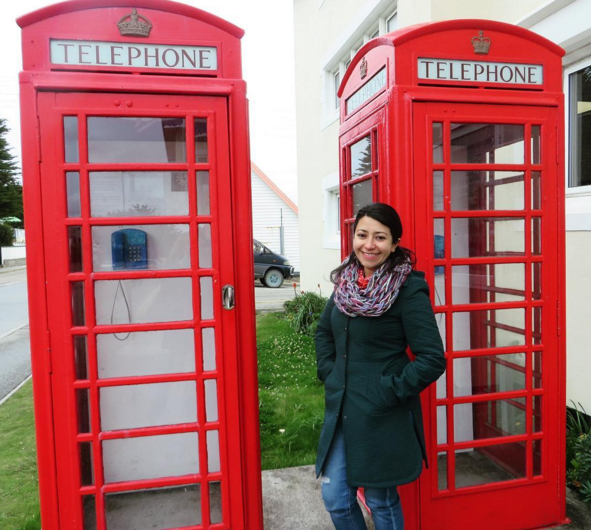 The weather is about the same too. Photo: @mabeljimenez7

Young people go away to uni but (mostly) return

I think about 85 per cent of the kids who go away for further education come back.

There are about five or six pubs on the Falkland Islands. There is sport both inside and out and a lot of people are into Motocross. Though in UK terms there may not seem to be much to do here – if you grow up here and know what is out there, there’s always enough to do. There are no nightclubs though.