He only started playing five years ago

Everybody has a mate who is just at another level on Fifa. Nobody wants to play that person.

Meet Mohammed “Bacha” Al-Bacha, an unassuming 17-year-old from Denmark who is now the “best” Fifa player in the world.

Last night, Al-Bacha won the Fifa Interactive World Cup in New York, earning $20,000 (£14,170) and tickets to the real life Ballon d’Or. This guy who will struggle to find any further opponents for the rest of his life.

Onlookers said it was “dramatic”. Playing as France against Brazil, the Danish student won  the two-leg final 3-3 on away goals. At the final whistle, he got mobbed by his mates and dropped his glasses on the floor.

Al-Bacha was the youngest player in the entire tournament and says he picked up Fifa for the first time five years ago. Now he’s a hero in the (growing_ world of Fifa eSports. Al-Bacha’s official Facebook page even lists him as a sportsperson. And in some way, he is. 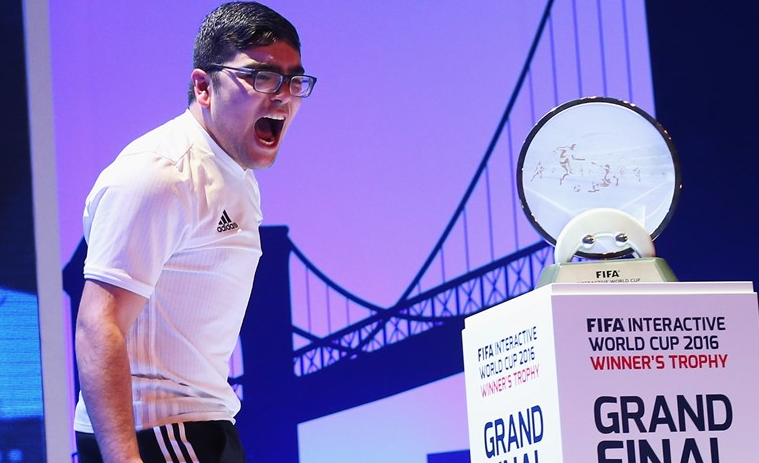 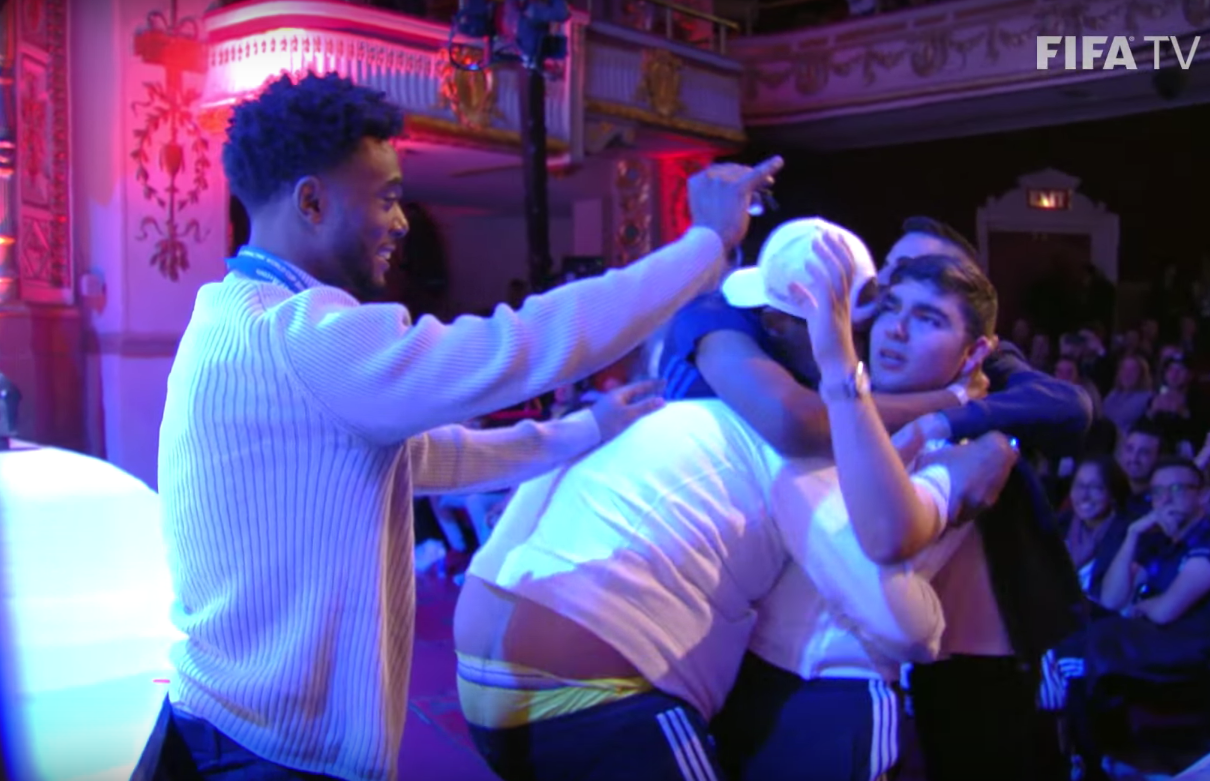 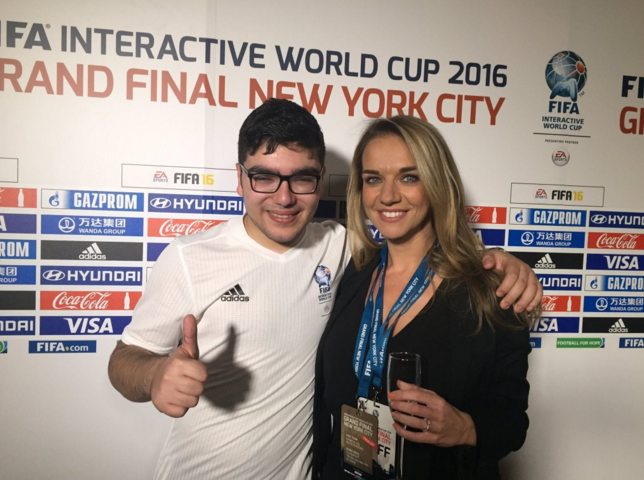 You might think Fifa’s no fun unless you’re playing, but tell that to the thousands of people who watched Al-Bacha online. Not to mention the live audience who packed out New York’s Apollo Theatre.

The final of the tournament was over two legs. Contestants could pick their favourite console (Xbox1 or PS4) or “home ground”. Al-Bacha prefers the Xbox while his opponent, 24-year-old Sean Allen from Taunton in Somerset, claimed he’d never picked up an Xbox controller until the day of the final. That’s probably what I’d say if I lost.

Explaining how he pulled it off, Al-Bacha said he switched formation to 4-2-4 halfway through the match and somehow managed to get the most out of Hatem Ben Arfa. He was reputed for his iron defence: he conceded only one goal in six games before the final.

“I’m always pressing high up the pitch,” he said in a mini press conference after the event – already sounding more articulate than Harry Redknapp. “I’ve always got the ball then so I’m always in control”.

Commiserations to humble runner-up Sean, who simply tweeted: “All the way still lads, proved we can do it. Sorry to those I let down. But that’s Fifa.”

You can watch highlights from the final here.