Some were sexist and homophobic

Your social media footprint is more important than your CV.

Shueb Salar, a parliamentary assistant to London Mayoral candidate and MP for Tooting, Sadiq Khan, has been suspended after offensive tweets he posted four years ago resurfaced. Some of them are sexist and homophobic in nature.

In one tweet, posted in April 2012, he suggested that an extended kitchen and a new iron were #HowToTreatALady. In another, he discussed witnessing homophobic abuse on the Tube, and suggested that the victims might have deserved it. In another, posted in May 2012, he wrote: “currently hating on all you faggots who have finished uni”.

Later that year he tweeted about how a man he was sitting next to smelled like he was from Bengal. A few months later he said female drivers frustrated him. 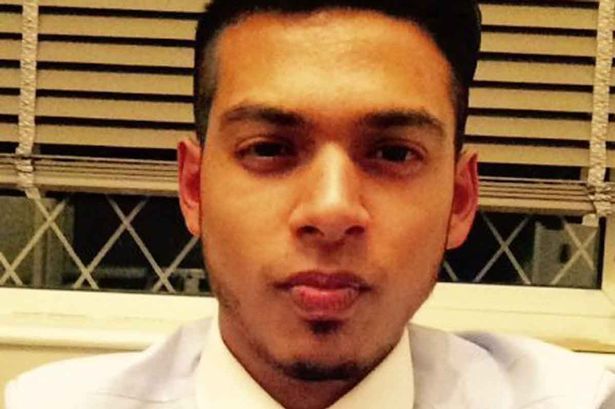 The political community has reacted: an embarrassed spokeswoman for Sadiq Khan called it a “serious issue”, and the Leader of the House of Commons, Chris Grayling, said, “these comments have absolutely no place in modern society”.

Salar, a law graduate of the University of Bedford, started working for Khan in his Westminster office in November 2014. He has been suspended pending an investigation.