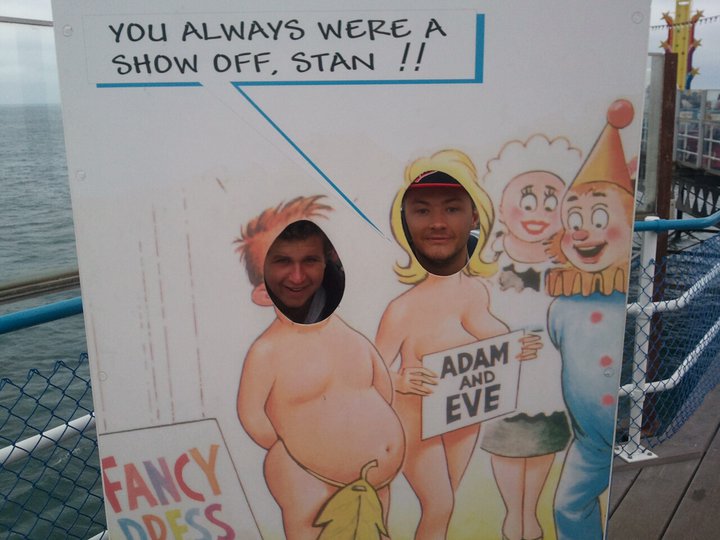 The Isle of Wight belongs to a different century, and that’s what makes it brilliant

A love letter to The Island

Just off the south coast of Britain lies the Isle of Wight, a county which is almost entirely immune to external, modernising influences. Mention the place to someone from the Mainland (the rest of the UK), and they will assume it is an inbred backwater which only welcomes outsiders for school trips and music festivals.

And yeah, it sort of is like that. The Isle of Wight’s charm is precisely what make smug city-dwellers sneer at it. It belongs to a different era, a world away from Uber and unfriendly bars charging £9 for a cocktail. It is Britain at its most authentic, non-London best. 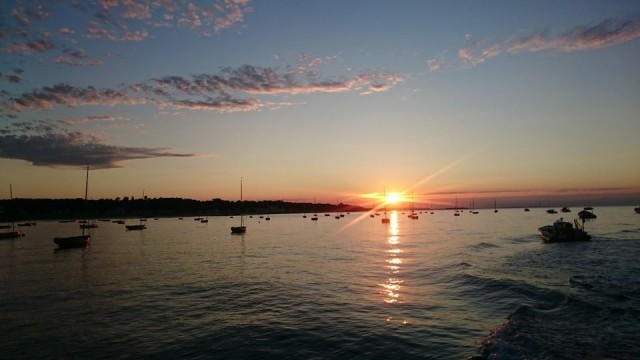 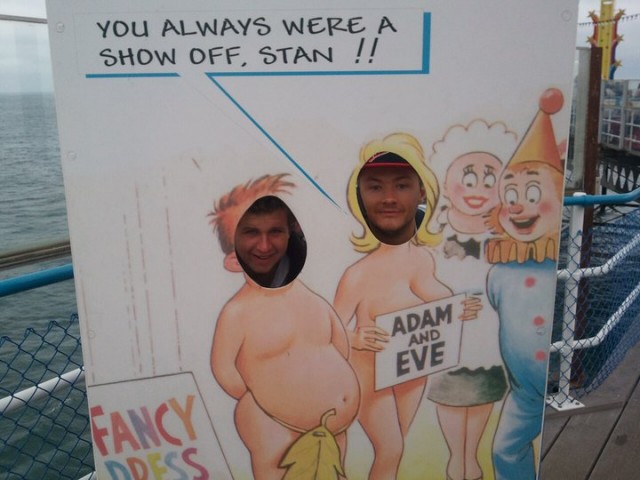 There are things on the Island (that’s what everyone calls it) which have long since disappeared from the rest of the country. Red squirrels, really slow internet, shops which close for lunch, ice cream stands that sell BB guns. In Ryde, there was until very recently a Wimpy burger serving greyish meat inside a brown bread bun. Some buses only run six times a day.

The entertainment is old school and strange. On the ferry over you’ll be treated to a video selling attractions like glass-blowing, falconry, and a steam railway. It also has Blackgang Chine, the UK’s oldest and most eccentric amusement park which sometimes has to be rearranged because it is slipping into the sea. There is The Balcony, a perfect sticky-carpeted example of the great British so-bad-it’s-great club (sadly Colonel Bogies, which had a kebab shop on the dance floor, has closed down). One of the highlights of the year is the Garlic Festival where you can get garlic beer and garlic ice-cream. At Sandown Pier, you can get a taste of an old-school British seaside holiday resort, complete with bizarre games and candy floss.

Locals (known as Caulkheads) are suspicious of outsiders: branding them “Grockles” if they are bog-standard tourists, or DFLs if they own a second home there (it stands for Down From London). The contrast between the Isle of Wight and London is played out in the tension between locals and DFLs, who turn up in their Range Rovers complaining about how slowly everyone drives and the shops not accepting credit cards, oblivious to how offensive they are being. 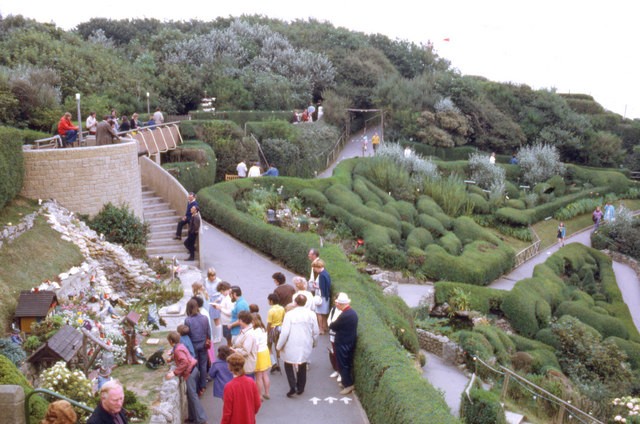 Blackgang Chine: The UK’s oldest and most eccentric amusement park

Even the celebrities who live there are brilliantly unfashionable. You’ve got conspiracy theorist David Icke and, until he sadly died recently, Bill Pertwee from Dad’s Army. Alan Titchmarsh was the High Sheriff, whatever a High Sheriff is.

I’m focusing on the frumpy bits on purpose. If I really wanted to sell it to you, I could tell you the Isle of Wight is home to two of the best music festivals in the world. That you can find dinosaur fossils, Roman villas and Queen Victoria’s favourite home there. That it has more average hours of sunshine than any other county in the UK. That it has stunning beaches like Compton Bay, Priory Bay and Steephill Cove, beautiful countryside and incredible old buildings like Quarr Abbey. 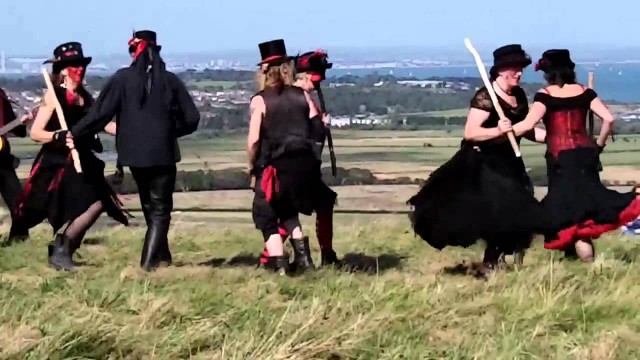 I could tell you Karl Marx called it “paradise”, the Beatles were obsessed by it (they even had a tennis game with Bob Dylan in Bembridge), and Benedict Cumberbatch got married there. You could just read this brilliant article which sells the joys of the place better than I ever could.

But I’d rather tell you the legend of a local man, sadly no longer alive, who used to row out to sea with his gun, shoot a seagull, head home and put it into a blender, before returning to the water and pouring the liquid bird into the water to attract fish, which he would then catch. I don’t care if that makes it sound like a strange, backwards place – the Isle of Wight has real people, with real individual character.

And yes, it’s different because it’s surrounded by water. The ferries across are an absolute rip-off (it’s rumoured to be the most expensive water crossing in the world), making it especially isolated. Now there’s a campaign to end the ferry monopoly and build a tunnel to the Mainland. It would open up jobs, tourism and business for the Isle of Wight. But part of me worries about what would we would lose. The Isle of Wight is a bubble insulated from the superficial, uncaring Mainland. We’ve already lost the Ryde Wimpy, it would be a tragedy to lose the rest. 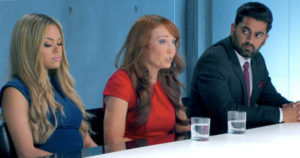 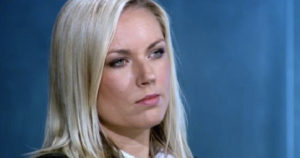 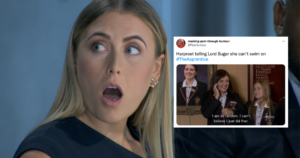 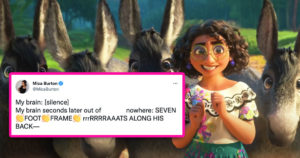 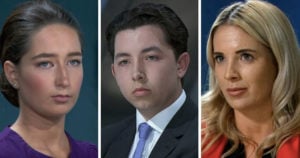 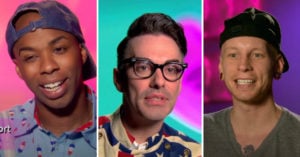