What’s the best month to have your birthday?

Birthdays aren’t just about you. Their success doesn’t depend on how popular you are, or how good your party will be. Birthdays fit into a wider social calendar.

When does everyone have the most money to splash on presents and booze? What times of year are they more likely to have been hitting it hard and to therefore be on fragile form for your birthday night out? When should your selfish parents have conceived you in order to maximise the potential for proper celebration? 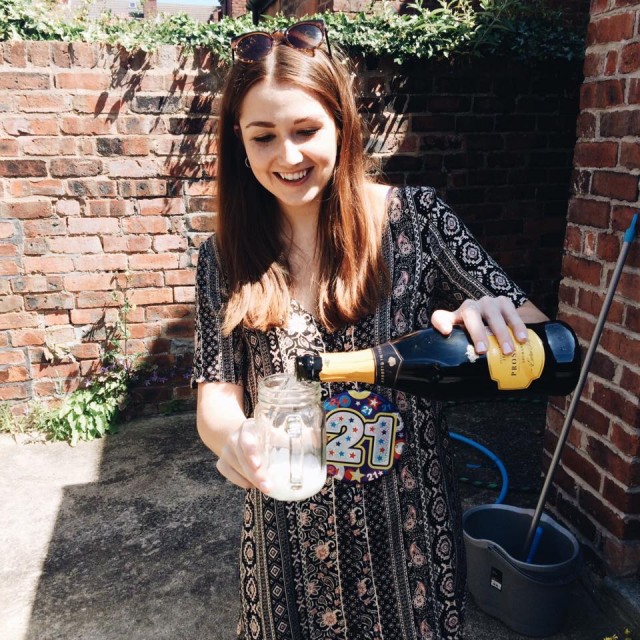 Yeah OK, it’s hard to make a case for January. The fun of Christmas is over, summer is so far away and everyone’s a bit bummed out. But January birthdays aren’t all that bad. It’s a pretty gloomy month, and having a birthday gives you something to look forward to once Christmas is over. Everyone’s available to come to your party too, because who has plans in January? Celebrating your birth will be the highlight of everyone’s month.

Come February, people are just so relieved that January is fucking over. All the miserable people actually doing dry Jan – and boy don’t they tell you about it – have hopped down from their high horse with a drunken crash. Valentine’s Day is great if you’re in a relationship, and equally great to hate with your best friends if not; Shrove Tuesday is a sweet carby bang. In fact, counter to criticism, it’s a great month generally: everyone still has all the optimism of “making this year count”, but are not the boring arseholes they were in January. 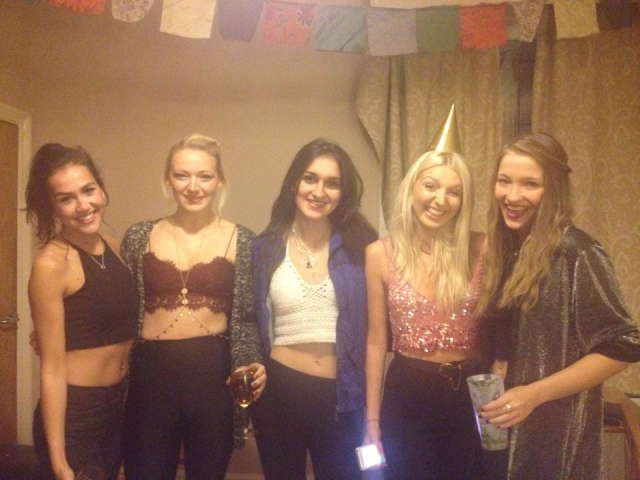 T.S Eliot was wrong: April is not the cruellest month. There’s a bank holiday round the corner, and there’s always one brief heatwave that whets your appetite for summer. You grew up celebrating your birthday in the school holidays, but unlike lonely August babies, everyone was more than happy to help make your day – it was an excuse to get out of that weird activity week Mum signed you up to. Indeed, seemingly everybody has a birthday in April: growing up, there was a party every weekend – occasionally two in one day. As you got older and school holidays became a fond memory, your April birthday only gets sweeter. Spring has arrived. A sunny afternoon is made for BBQs, beers and birthday cake. As long as you’re not born on the 1st, it’s all smooth sailing. 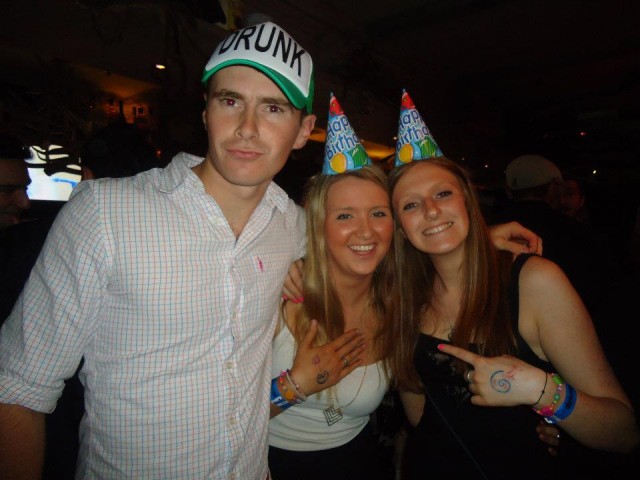 Two bank holidays: that’s big right? Summer is around the corner. You have more money now than you thought was possible in the dark days of January and February. You were careful with your spending in April – you didn’t want to blow it all. But fuck that in May: the sun’s out, you’re wearing shorts again and you’re not taking a coat with you on nights out. You could have a BBQ and (probably) won’t be driven inside because of the cold. It barely rains and you spend your weekends at the park, or at the pub.

June is an obvious winner. Filled with the optimism of an oncoming summer, you usually celebrate in sunny parks, with a motley collection of friends and hangers on. At school, admittedly, it was annoying, falling awkwardly in the middle of GCSEs and A Levels – and if you were really unlucky, on the same day as an exam – but now you’re making up for lost time. People are looking fo any occasion to be outside, with a pint – your birthday will do nicely. 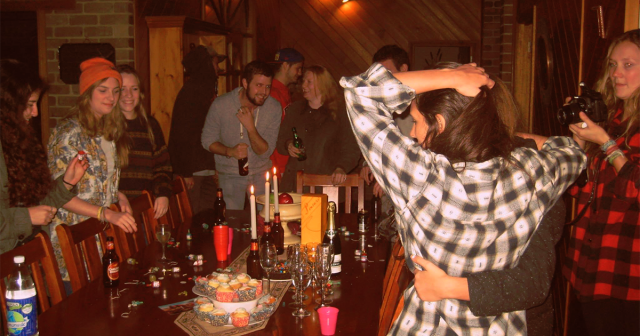 It’s the first proper month of summer (there’s always that one rogue freezing week in June), and this unlocks new possibilities: gardens, rooftops, swimming pools, paddling pools, whatever. When you were at school, it was the best month for a summer birthday: June babies couldn’t enjoy it as you were all still at school, and August babies had to deal with most of their guests being unable to attend because they were on holiday with their families. July is a very happy medium.

If August were an object, it would be a peaceful lilo floating on the surface of a shimmering swimming pool. August is the month of no worries: for the first 22 years of your life you spend it doing literally not a single fucking thing, while every year after you’re probably going to go off on holiday anyway. The fact that nothing productive ever happens in August means you’re fully within your rights to dick about as much as you want. 18th in Magaluf? Sure. 21st on Ko Phi Phi? Why not. 30th in motherfucking Vegas? There’s nothing stopping you. Anything is possible in August. 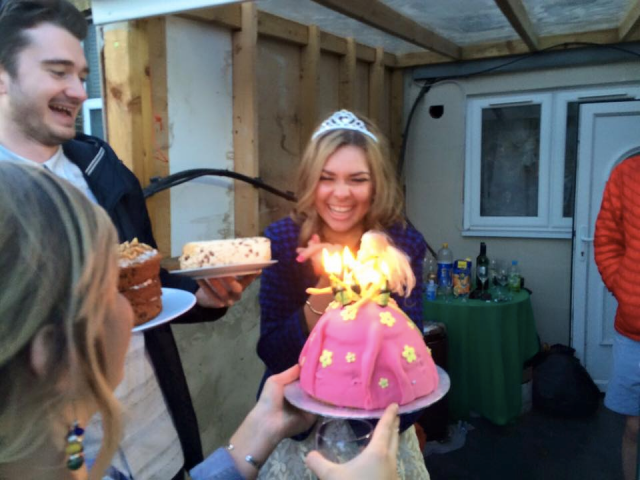 Straight out of summer, September babies have optimal birthday conditions. It’s still warm, but not so warm and light that when you’re out in the evening you feel like you’re having a debauched lunchtime pint. At school, a September birthday was a badge of honour: yours was the first birthday party everyone looked forward to, you were the first to get a welcome boost to your Pokemon deck courtesy of Great Auntie Brenda. Similarly, every single birthday party you’ve ever had has always drawn full attendance by virtue of the fact that everyone’s back from holidays and hasn’t seen anyone else in ages. The perpetual fear of the summer lot – that no one will come because they’re too busy chilling in Alicante with their girlfriend – doesn’t even concern you.

September is too old, too “mature”. They’re the first people to grow up, have sex and get pregnant. But what a big month October is. Summer’s over, so what? Here comes Halloween, crisp leaves, a fresh autumn wardrobe and what is indisputably the second heaviest period in everyone’s social calendar. Sandwiched neatly between summer and Christmas, October brings you out of your summer comedown and smoothly into kitchen season. It’s just big weekend after big weekend. Everyone’s on form. Much like people born in October: Usher, John Lennon, Kim Kardashian. 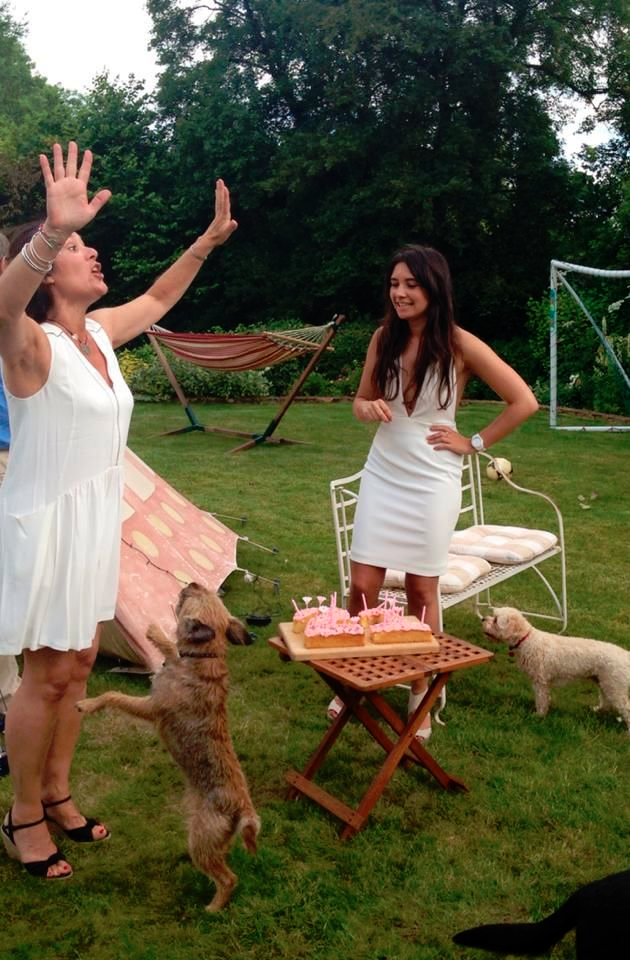 November. No-vem-ber. That vem like a powerful engine warming up. November is clean, it is cool and it’s not for everyone. November is well-tailored and moody, it doesn’t tell you its true feelings and it always looks the other way. It’s exterior is ice and inside it’s all fire. People born in November take themselves seriously. They don’t understand why no one else does. It’s pretty simple really: if you’re born in November it means your parents shagged you into existence on Valentine’s Day massive lol. 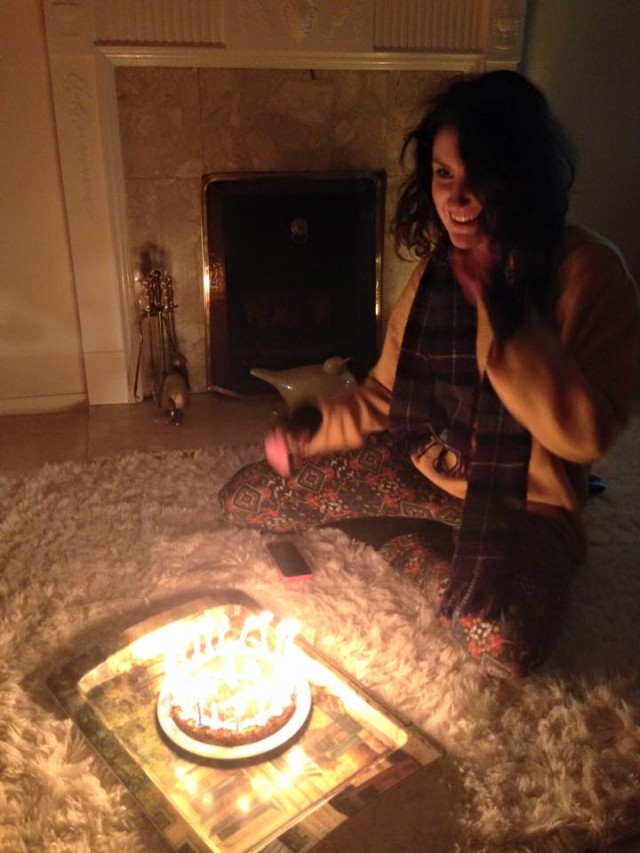 Everyone will tell you it’s the worst month. They’ll ask you whether you get shared gifts for Christmas and your birthday and you’ll tell them obviously not you get loads of separate gifts because people love to celebrate both your birthday and Christmas equally. Privately, you know that sometimes there are shared gifts. But does it matter? Use the year’s end to your advantage and channel the New Year’s Eve energy into throwing the biggest party your smug summer-baby mates have ever seen.