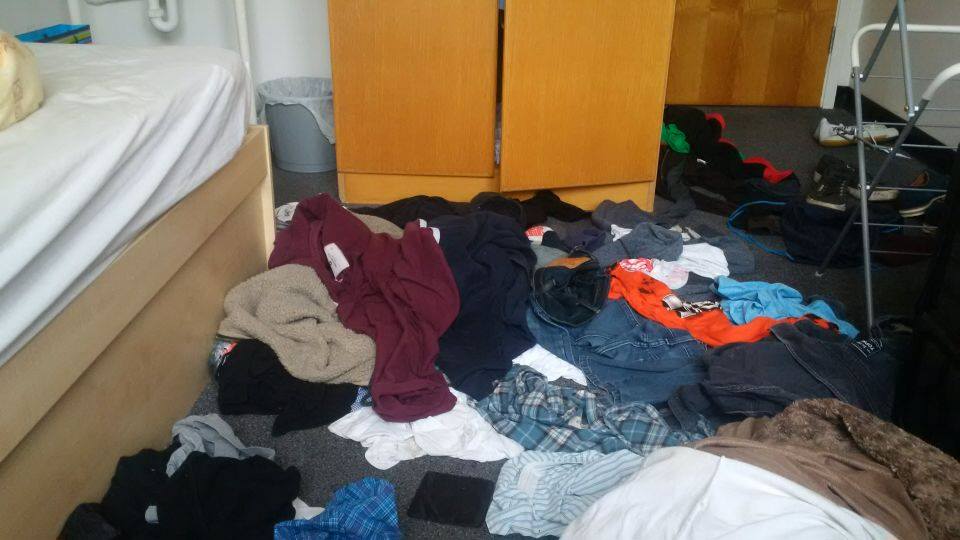 All the things you hear when you are the messiest housemate

Only in my room can I truly be zen

It’s said that an Englishman’s home is his castle. Within these four walls you are sovereign, and the cleaning and upkeep of the space is your responsibility.

Fuck that. Floordrobes, partially-read books, coins (so many goddamn coins) – these are what I decorate with whilst you spend time hunting down the Blu-tack for your Pulp Fiction posters.

People find it hard to accept the liberation this brings. Here is everything people will say to you when you fail in your security duties and allow them to witness your hovel.

They’ll ask you how to find something, as though they can spot a field mouse from 20ft away in the dark and despite the fact it’s taken them four fucking weeks to ‘find’ that tenner they owe you

With a well-curated floordrobe, the room becomes an extension of your body. You can thrust an arm out instinctively and find just the pair of pants you were after. You’re not sure how, but you know exactly how to find the correct sheet of paper you need amongst the thousands of identical ones. You suspect your brain somehow stores a complete map of your room subconsciously. You are admittedly concerned about how that space could have been better utilised.

They’ll ask you how much money you have laying around in change, as though you don’t have better things to do than count it (like go find an ATM for more crisp, crisp notes) 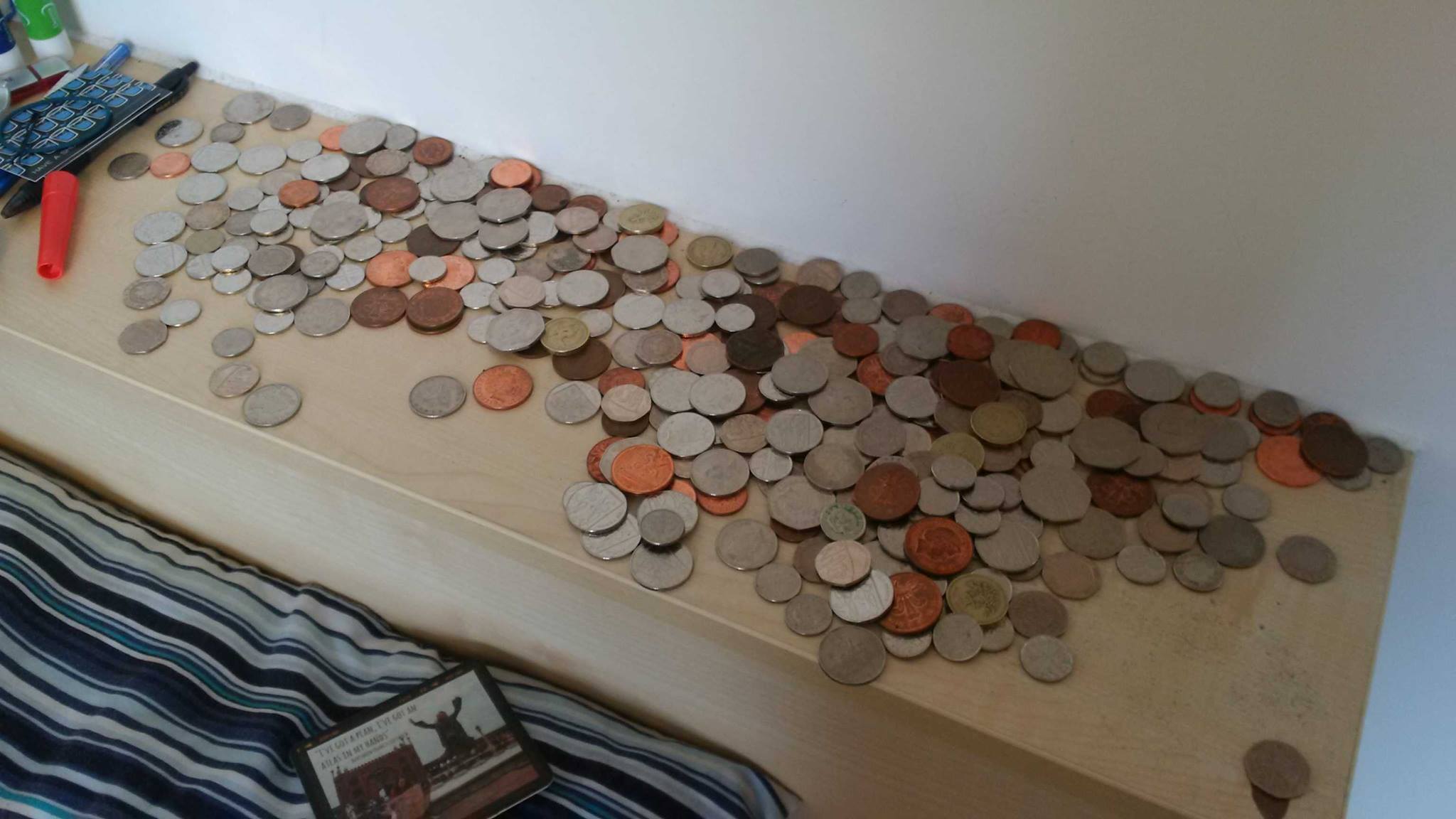 Change is for peasants

They’ll ask how you know you don’t have things going mouldy everywhere, as though it wouldn’t be horribly, horribly obvious if you did

It’s messy, not unhygienic. Plates of food go back to the kitchen within a day or two, tops, and I don’t think there’s much risk of my clothes going off. If they did, putting them in a cupboard wouldn’t make a difference now would it.

Despite that, they’ll happily leave plates and mugs all over their room like an animal (that uses crockery) would

But thank God their clothes are neat, right?

Yeah, and I’ve never ironed anything and never will so what’s your point.

They’ll incredulously ask you if you “take girls back here”

Lol no my room is my sanctuary. I go to theirs. It’s like sex tourism but less depressing.

These wits will comment: “Cheers for looking after my stuff so well”

You left your clothes in my room with full knowledge of how that was likely to go. You have no-one to blame but yourself for them ending up on the floor.

They’ll see something they recognise isn’t yours and ask you whose it is like that’s even close to being a question you can answer, and you also don’t know if they’re passively aggressively saying it’s actually theirs 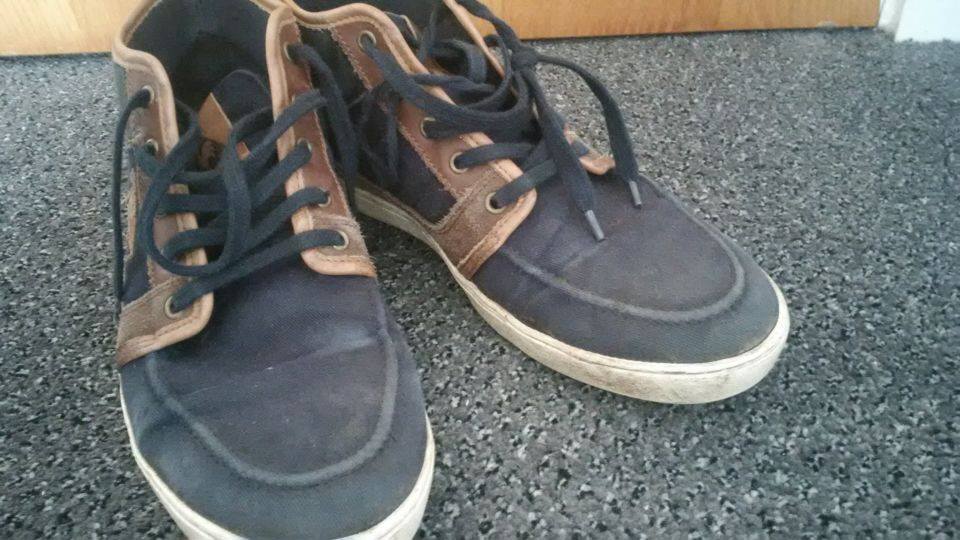 I literally have no idea.

What can I say I live a trendy, modern jet-setter’s lifestyle (just without the actual jet-setting).

Why do you always say that like you’re disappointed?

Before they do though, they’ll exaggeratedly stumble backwards with all the shock of having just stumbled over a mass grave

I’m the only one here I don’t get it who are you showing off to. 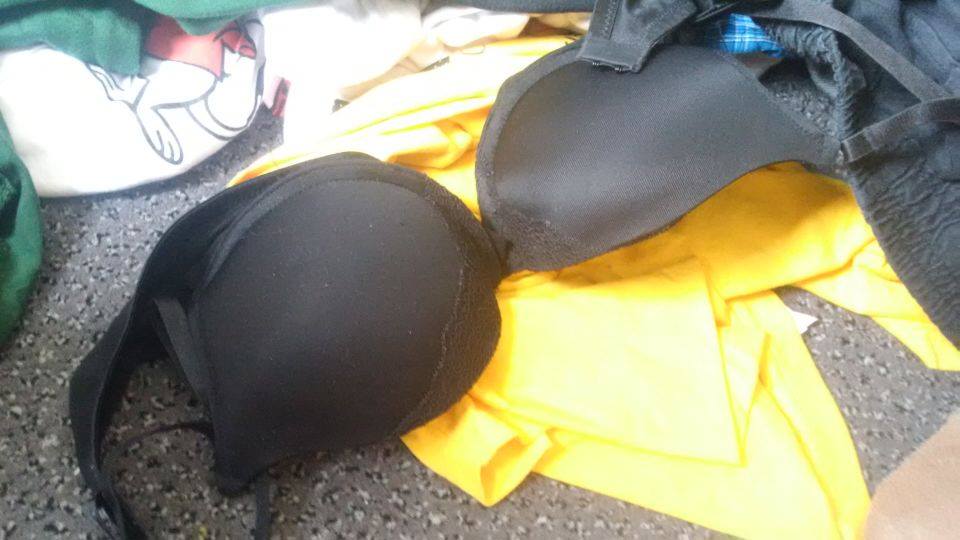 I also have no idea.

They’ll ask how long the object has been there, implying that you could work out whose it is if you just tried hard enough

Look pal you’re asking a lot of questions here that I just don’t have the answers for.