The Grace Face is the pose everyone is doing right now

Since time (social networks) began, the teapot has been the signature pose of rows of girlfriends in squad pics. But it’s over; it’s dead. In its place, a new pose is taking over our newsfeeds: hand under chin, framing a slightly tilted face. Suddenly everyone is doing what’s apparently known as the “Grace Face”.

It’s hard to establish its origin, or why everyone is suddenly doing it, so we carried out an in-depth investigation. Some fans of the pose claim to have been at it for almost a year now, though a reddit thread dated five months ago, titled “what is that pose girls do where they hold their hand under their chin”, identified it as “the Grace Face”, after vlogger Grace Helbig (never heard of her either). The question was presumably posted by a kindly teacher, who asks, beseechingly: “some of my students (girls) respond to praise/good things happening by placing their hand under their chin. What is the meaning of this gesture?” 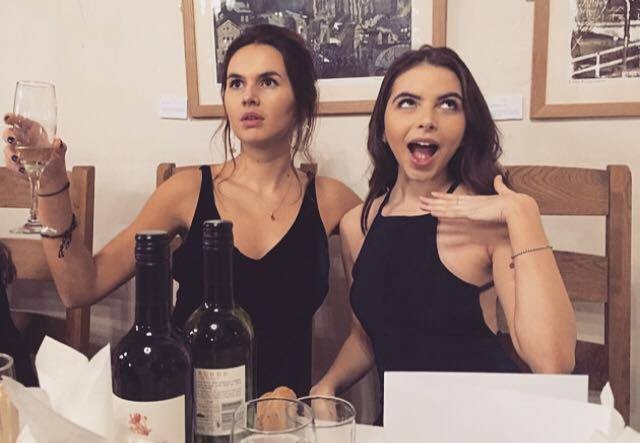 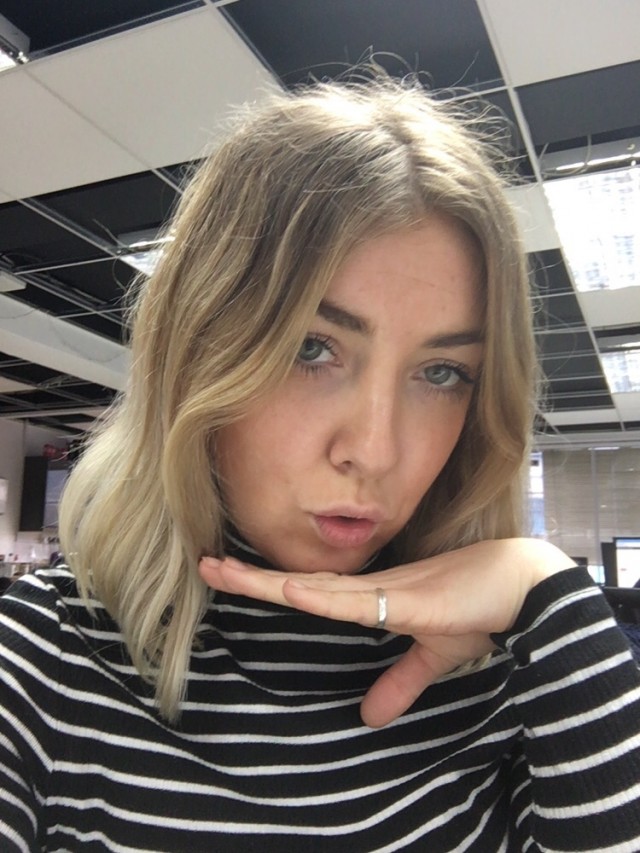 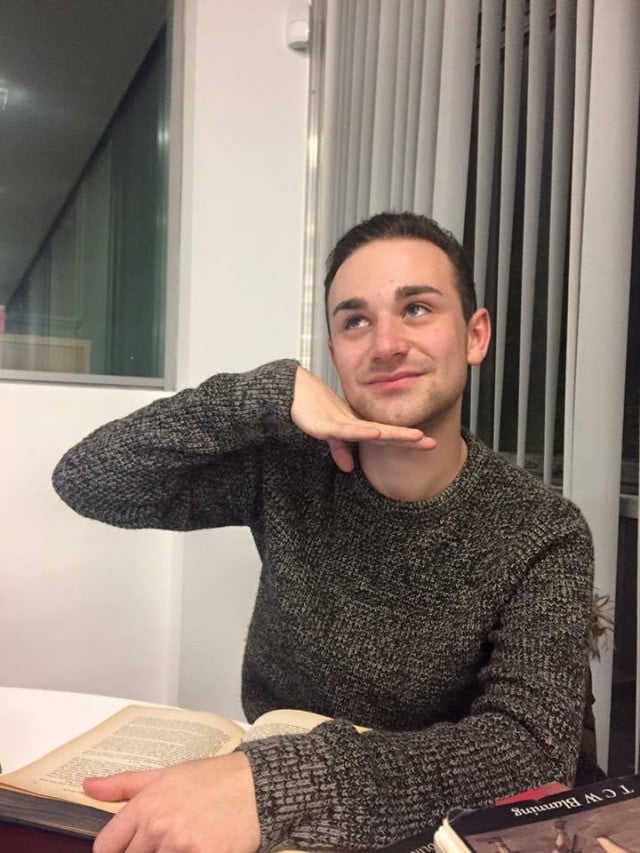 The variety of explanations offered on reddit are as intriguing as the enigmatic pose itself. It’s a playful gesture referencing a pose common of young children posing for photos. It’s supposed to look cute and innocent, like an ironic, “Oh, me?” “You’ll notice that girls will also open their eyes really wide, also like a child”, writes one poster. Another suggests it comes from the 虫歯ポーズ (cavity pose) which started in Japan a few years ago, and despite the ominous name, is supposed to make your face more slender, and in general cuter and more kawaii (Japanese for cute). The cavity pose though, looks more like you have a toothache than what you might get from the hand-under-chin-sass-alternative.

Personally, I always thought it came from the little emoji lady (the one with her hand out to the side, the one you usually use to respond in a sassy, though still cute, way). But clearly, opinion is divided. And “Grace Face” is much catchier than “weird emoji lady”.

There’s also the two handed Grace Face, perhaps the cutest and most innocent looking version of the pose. “Oh hey, it me”, you’re saying, framing your face and making your timeline look beatific. It’s a pure, angelic expression of how precious you are. 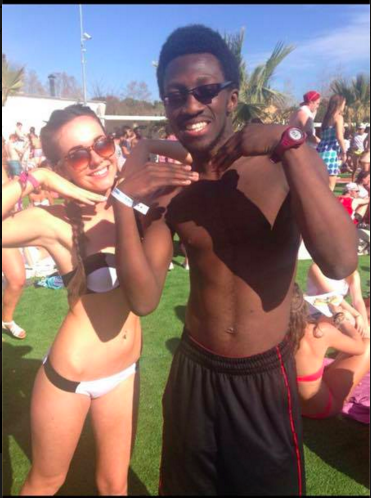 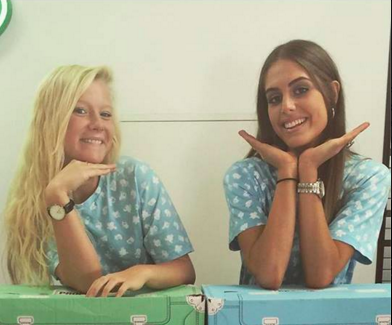 This is the perfect pose, you think. I know this. As Laura, a long time practitioner explains: “It hides your chin and the parts of your face you don’t want to show, while making the most of the best bits. You can show off your skinny hand, your painted nails, you can flash your rings. You can also change up the pose. It can be sassy, cute, move it a little bit higher and it looks road – basically all the things you want to be in life.” 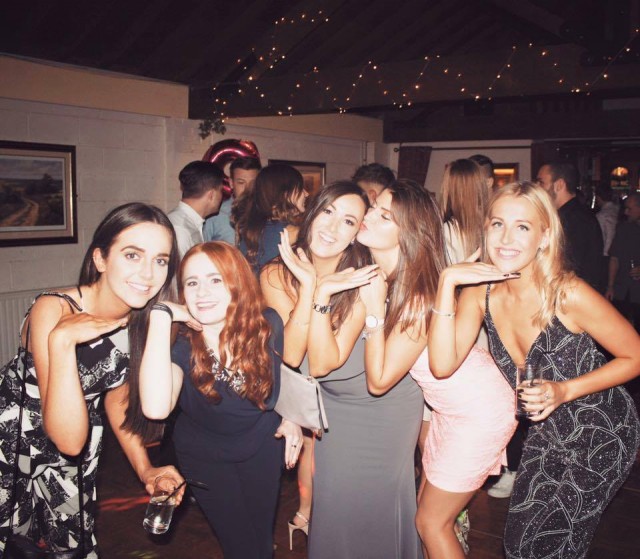 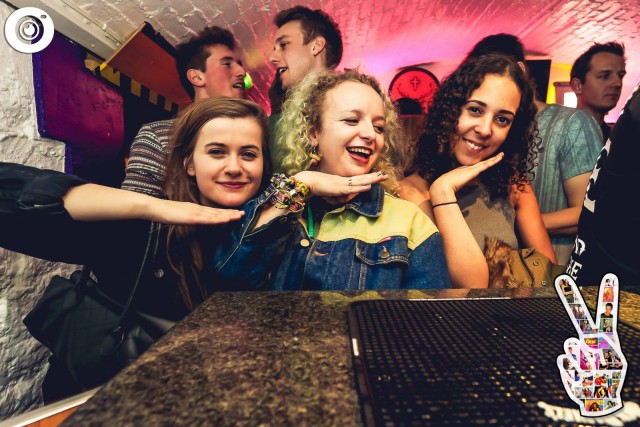 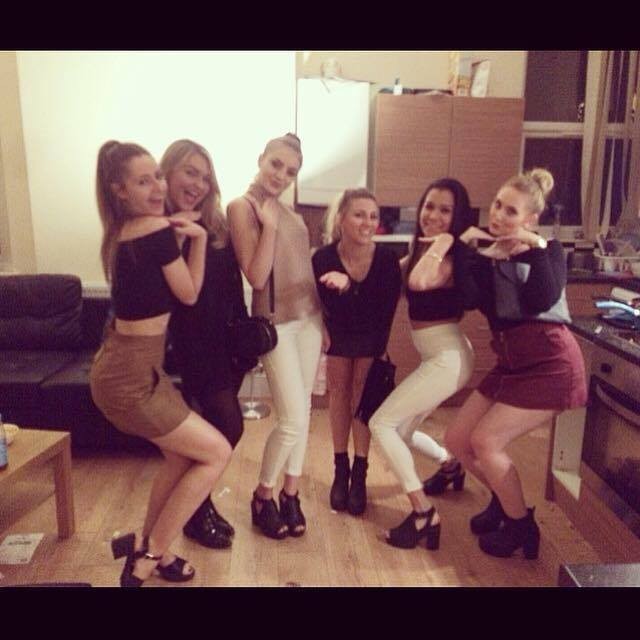 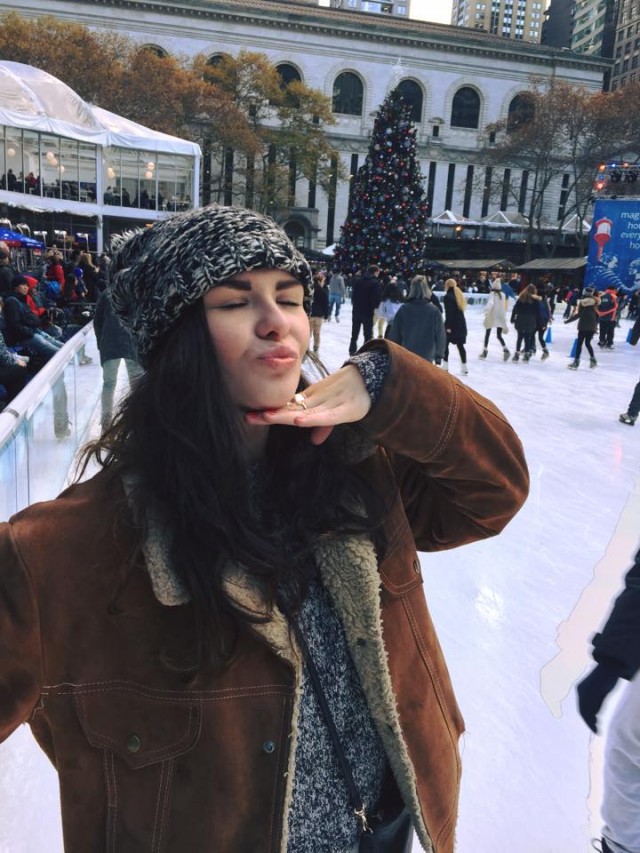 And it’s true. The pose is the easiest and most effective go to pose for photos. “I am sassy”, it says. “But I am cute and I am cool. Don’t I look like that emoji? I definitely don’t have a double chin or any spots on my face.” Unlike the negative “classic basic bitch” connotations that come with the teapot, the Grace Face is self aware. Izzy Cotogni, a regular Grace Facer, says: “You don’t want to straight up copy that emoji, but you can switch it up, turn your hand the other way, make it sassier. It’s the classic Ricky Bobby ‘I don’t know what to do with my hands’ moment that everyone faces when you take a pic. The peace sign is so 2008 Miley Cyrus and this way: you can be your own emoji.

“It’s also a classic go to on snapchat when you have a spot on your chin.” 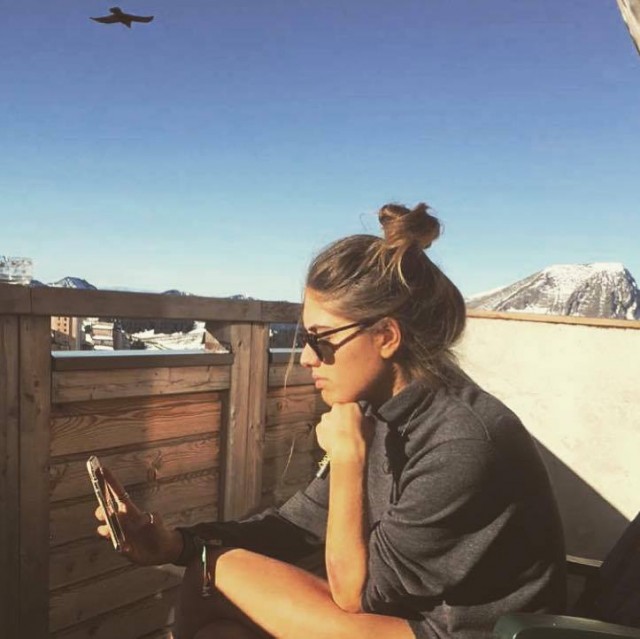 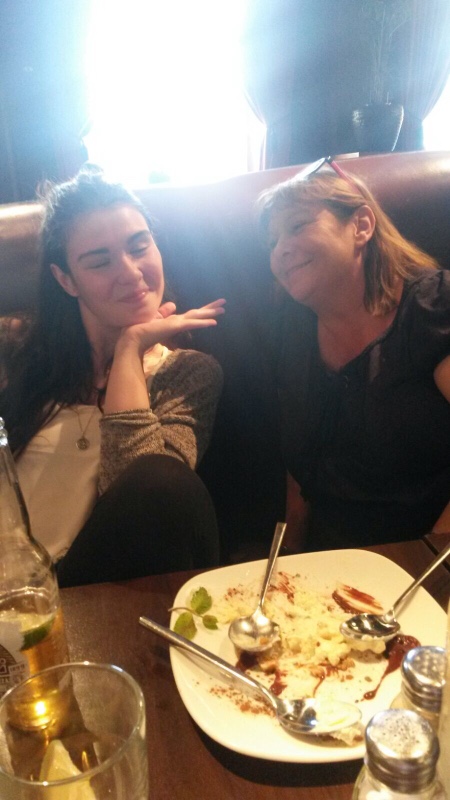 The ownership, the sass, the knowledge that you will never be caught short in a tagged photo again: The Grace Face a pose for a girl (or boy) who takes ownership of their own face, and their Facebook angles, and unless it’s overtaken by the flamenco woman dancing or the nail panting emoji, you’re going to see a lot more of it in 2016.

If you’ve managed to recover, here are the 37 best memes about Line of Duty last night

‘White people need to engage, or we will never learn’: Conversations with White Edi students about race

What percentage bent copper are you? Take this quiz to find out