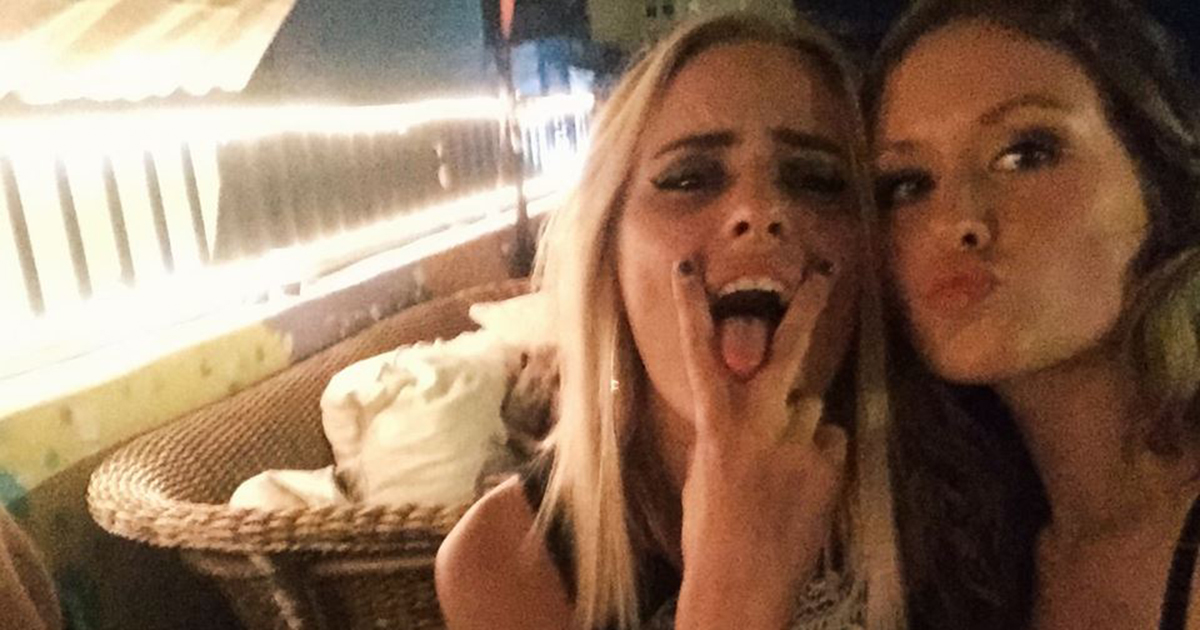 Why I don’t go down on guys

I’m not the only girl who hates it

Recently pretty much the whole world has blown up over the fact that someone “doesn’t want to go down on girls”. What everyone seems to have forgotten in the furore is that there are plenty of women who won’t go down on men. It’s not actually that pleasant you know. 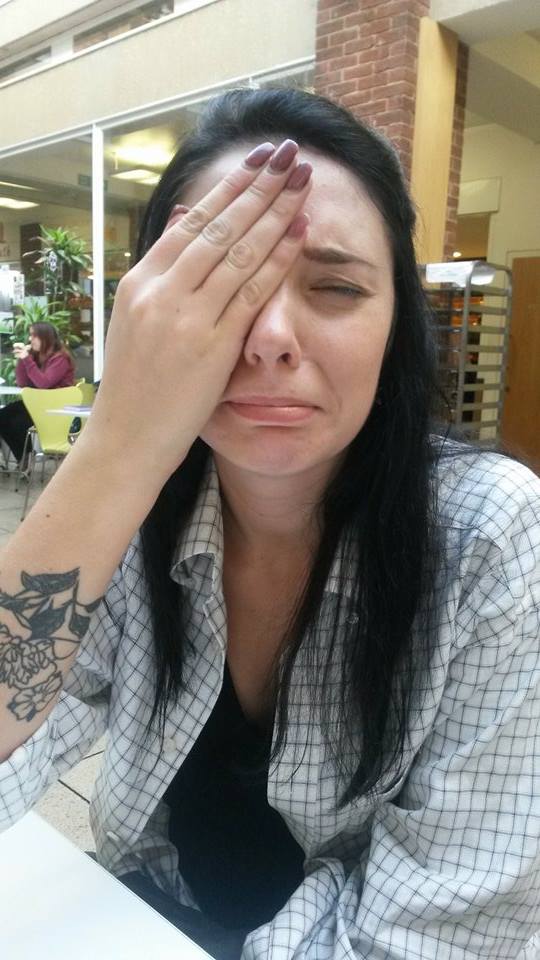 In my experience the thing boys always complain about is how going down on a girl doesn’t taste good. I feel as a bisexual girl I have some kind of balanced opinion on this: It’s a vagina. It’s not going to taste like strawberries or mangoes, it’s going to taste like a vagina.

Going down on girls is seen as difficult, but actually, it’s not. It’s all external, you don’t have to actually accept anything into your mouth. But going down on a guy is internal. I have to trust someone quite a lot already to have them inside my mouth, so the last thing I want is to be pushed further. Not holding down my head or making me gag. If you’re lucky enough to have a girl go down on you then you should let them take control.

I can do it, and do it well, but I don’t need or want need you pushing on my head to make it good. If anything, it’s just made it even less likely that I will ever do it again. 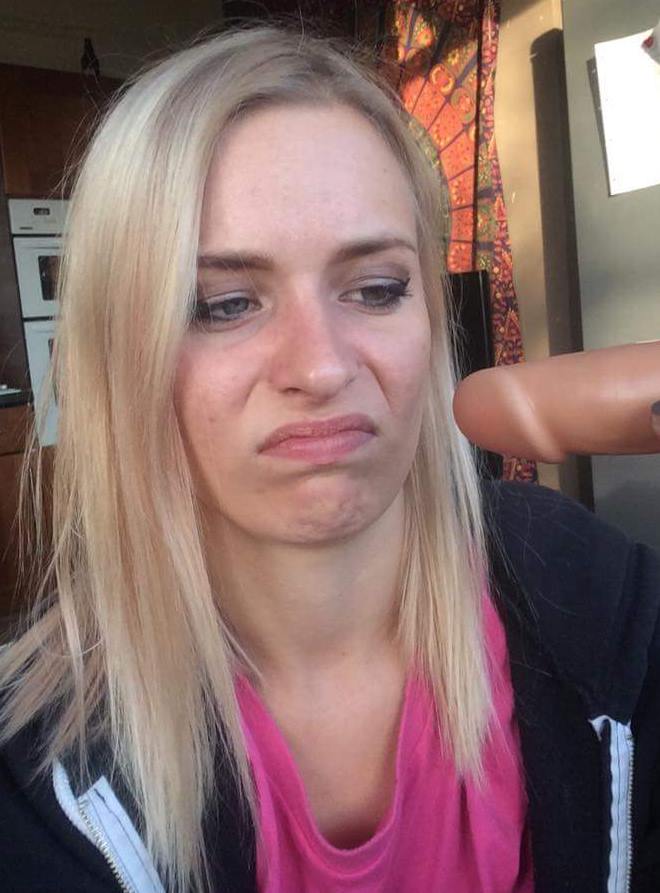 Since being with girls, I’ve realised how much more unpleasant it is, in fact, to give a guy head compared to a girl. Unlike men, girls won’t ever force your head down. Girls won’t make you gag. And there’s no issue of “to swallow or not to swallow”. I think one of the things which made  going down on men less and less appealing to me was the assumption that I had to do it and put up with the forcefulness which goes with giving oral sex to guys. Girls, on the other hand, are much more understanding.

The first time I went down on a guy I — like a lot of girls — felt pressured to do it. It seemed like something everyone was doing, something you needed to go down and get done and out of the way. When you’re a teenager, it always seemed like social pressure to not be labelled as a “frigid”.

Of course, these are my opinions and I know they shouldn’t necessarily be generalised, although, it seems that other girls do agree with me.

When men have told me that they would never go down on a girl, if they understood the shit some girls take just to give a guy a good BJ, they might realise actually, in comparison, giving a girl a bit of oral pleasure really isn’t too bad. 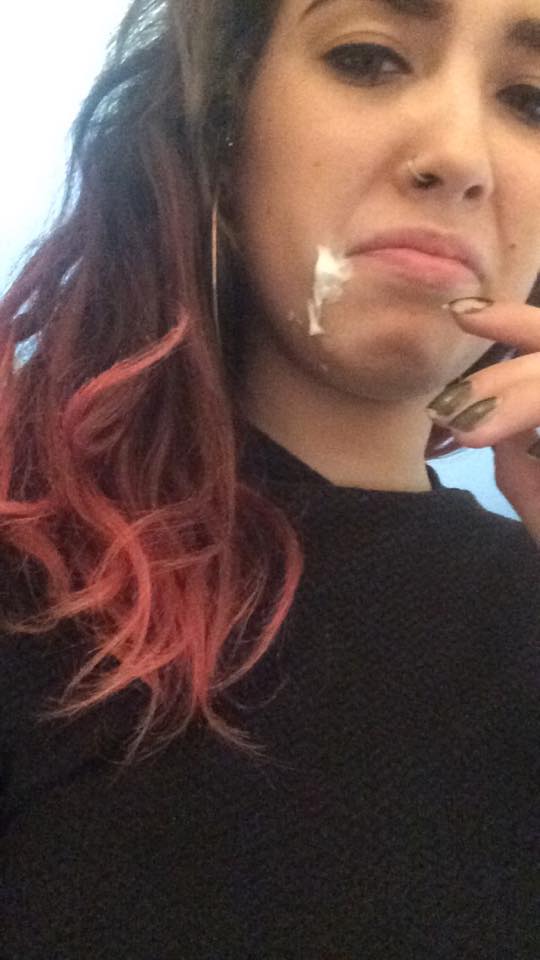 Charley, a friend and second year Anthropologist, told me: “It’s kind of amusing the way most men I have given oral sex to find it necessary to push your head down whilst you’re sucking them off. Many times when I’ve actually forced them to stop and let me get on with it myself, they appear to be having a much much better time.

“It’s as if they think we don’t know how to do it properly. Making us choke (for the most part) is not that much fun for us.”

Another friend, Sarah, told me: “I hate the fact that lots of girls feel like when they’re young, they have to perform oral on a guy as soon as possible or they’ll be labelled a prude. I was one of these girls.