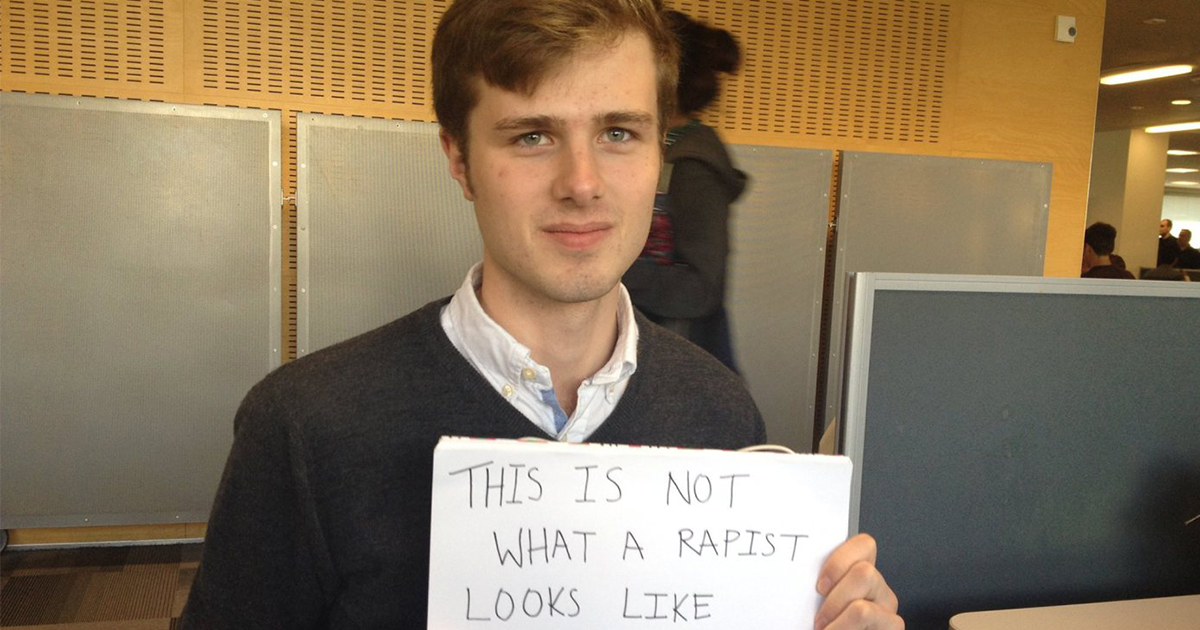 Not everything George Lawlor said was right, but the way he has been treated is wrong

The angry mob didn’t even read past the headline

George Lawlor was, until earlier this week, an unexceptional boy at an unexceptional university. To the people who write columns in newspapers, and the people whose Twitter bio declares an affinity with Caitlin Moran, he was just another Warwick student. That was until he had the courage to say something everyone else was thinking. He said he didn’t need consent lessons.

In response, the Independent cleverly used quotation marks to share their article on Facebook with a headline which read: “Student refuses consent lessons because he ‘doesn’t look like a rapist'”. Rebecca Reid at the Telegraph told George he fundamentally misunderstood rape. The Metro falsely accused George of deleting his Twitter account in response to the torrent of abuse and pressure piled on him after publishing his story. His account was already long gone, perhaps for the best though.

George Lawlor: If you "don't care" about being a bigoted, misogynistic rape apologist you are in dire need of education re sexual assault

@TheTab why are you giving a platform to rape-apologists and all-around odious little men?

Perhaps it was insensitive for George to say it was an “insult” to receive an invite to a consent workshop. It is certainly offensive to victims of rape to hold a sign up which says “I do not look like a rapist”. But George was doomed from the beginning. Because anyone who dares challenge the status quo of consent is set upon by the pack. Worthy national journalists hung him out to dry, chasing clicks from the angriest corners of internet. Those who are attacking him are the people who drink out of “I heart consent” mugs in the upper echelons of the Students’ Union.

But this isn’t how most people at university talk about consent on a daily basis. Imagine if someone told you that you personally need to be taught not to rape.  Your likely response would be to say “No actually, I don’t”. You might go further, though, and say you know someone who does, but they won’t accept the invite either. 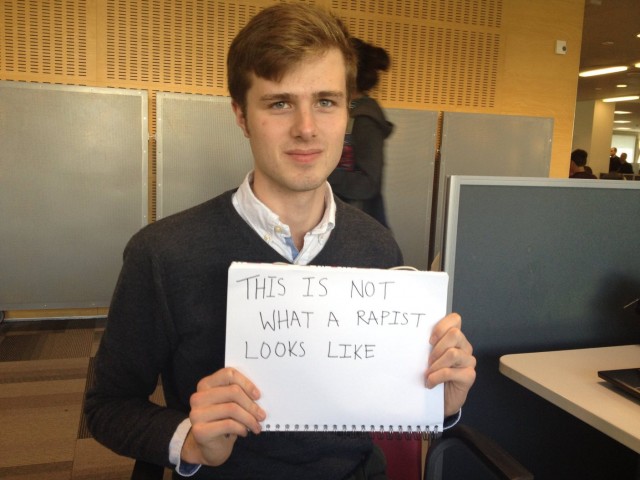 What George has highlighted is a wider issue. Yes, there are people who need to be taught not to rape – but as it stands they are not the people who accept invites to consent workshops. Rapists do take the form of unexceptional boys at unexceptional universities, George was wrong in this respect.

What he was not wrong about is the triviality of inviting people to these workshops, or the banality of lecturing the people who voluntarily attend them. Consent classes should be compulsory, and for everyone. Selectively inviting people to attend them is a dangerous game. The rugby players of Oxford were singled out and made to attend compulsory classes on consent. Does that mean we assume they are rapists more than anyone else? That seems unfair. If consent classes are not compulsory for the entire student body, they’re pointless.