What a come down

A fearless English grad braved nine festivals back to back and finished with more money than when she originally started.

Lauren said: “My summer didn’t cost me anything – I made money at loads of them working, which paid for the second half which I had to volunteer for.

“I made about £500 from just working and Croatia worked out pretty cheap eating wise.

“We paid for no food really and we got food vouchers for volunteering.” 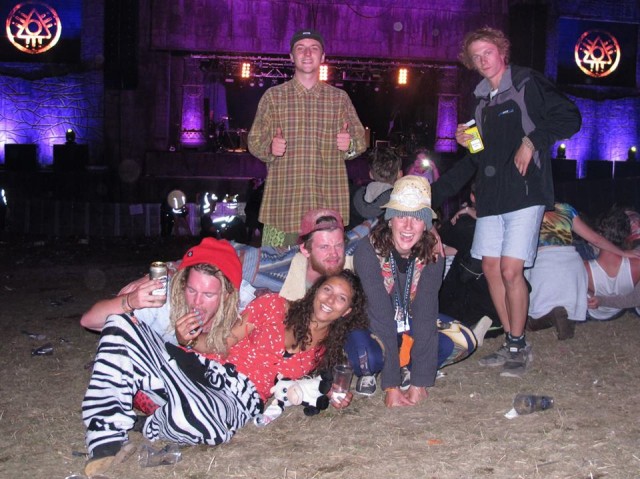 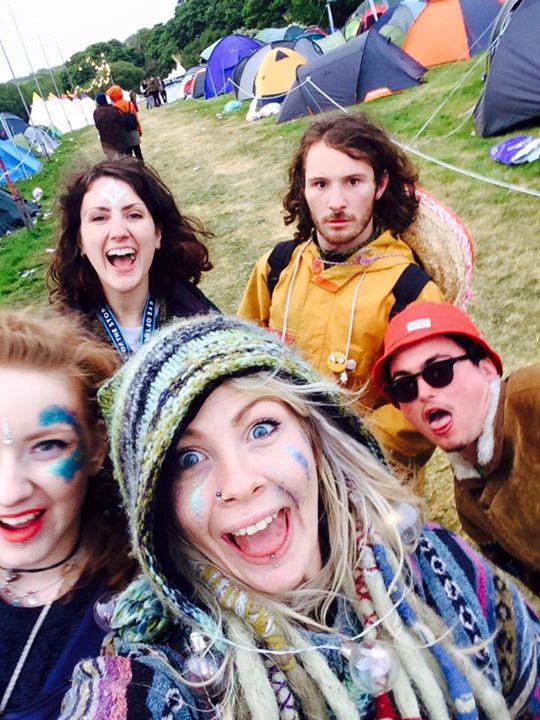 The legendary English grad was able to afford her summer by scouting for leftover food and drink after each festival and packing it ready for her next stop.

She said: “People just leave loads of stuff, at the end of Dimensions we found someone had left loads of army rations.

“They left about 20 and that lasted us for the whole last week we were in Split.”

The former Tab Editor added: “If you go around after you can pick up all sorts of stuff, we found £120 on the floor at Parklife – people are so drunk they drop money at the bar.

“You can go around after – but do it fairly – we got robbed at Secret Garden Party.” 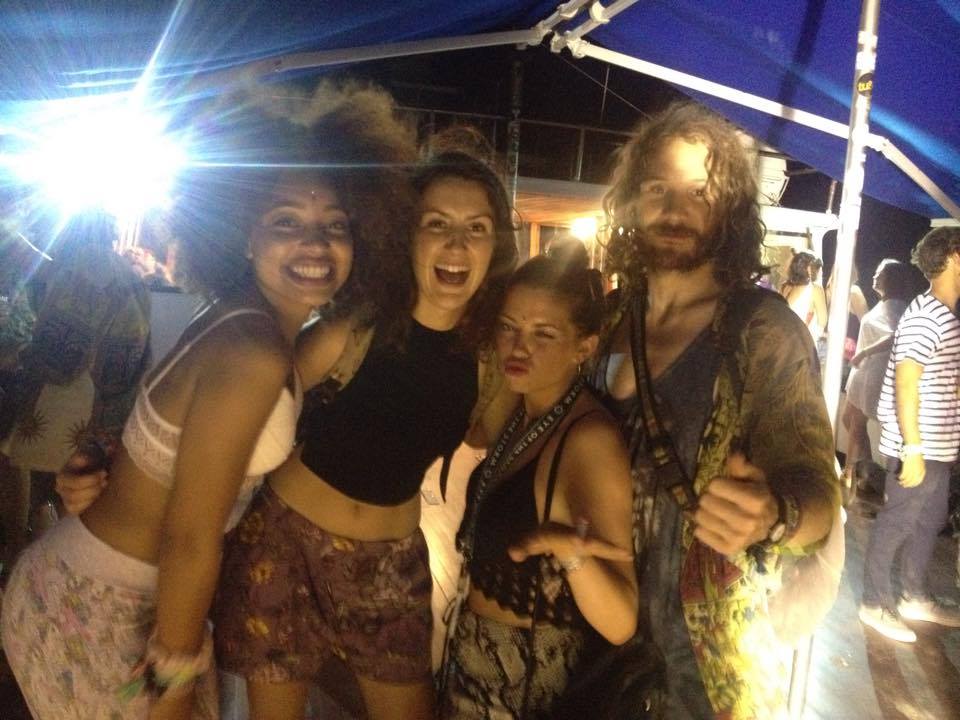 By her fifth festival, Lauren suffered the consequences of her non-stop drinking and partying and admits to getting ill during her time at Wilderness.

Lauren said: “Most days we drank beers and ciders and found some vodka at Outlook and Dimensions – we looked for litre water bottles without labels and different coloured lids.

“We never bought booze – we got free cans off work and found loads.

“We would never buy full priced drinks from the festival.” 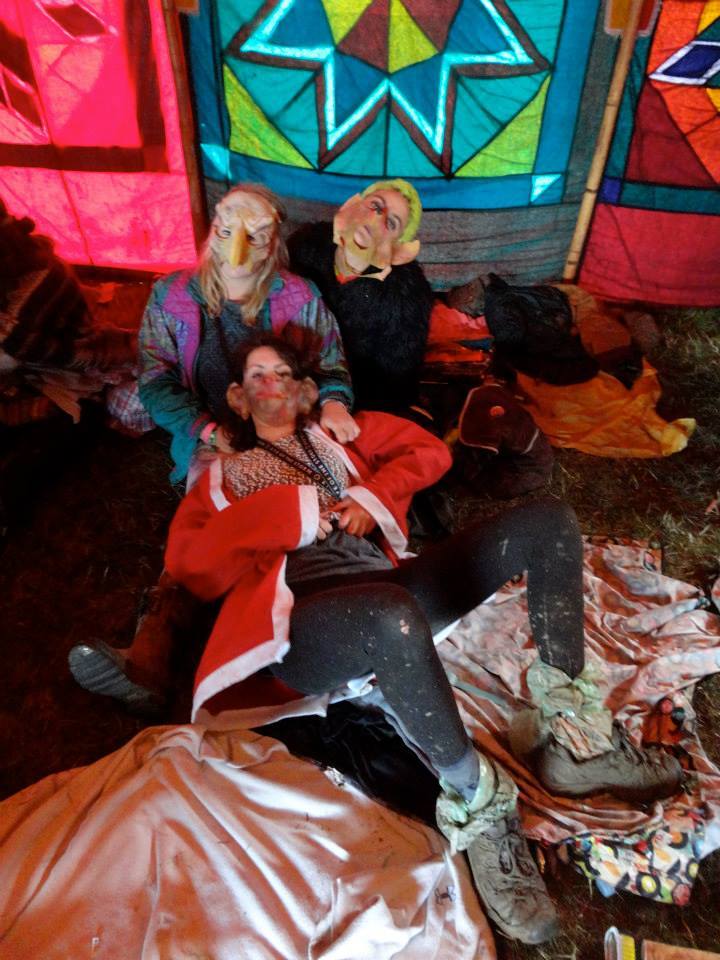 The brave grad funded her trips through bar work and litter picking at a number of the festivals she attended.

Lauren said: “Litter picking is a great job to do. I was starting at 6am, but can go out at night, go to work and find loads of things, then finish at 2pm and sleep in the afternoon then go out again.”

The festival pro managed to catch most of the acts she wanted to see despite working shifts.

She added: “Outlook’s line up was sick. It was a lot of grime, but it all got a bit much.

“Daniel Avery at Dimensions was amazing – the best set I saw.

“Parklife from what we heard was good like DJ EZ, I wanted to see Chet Faker but I missed him. “ 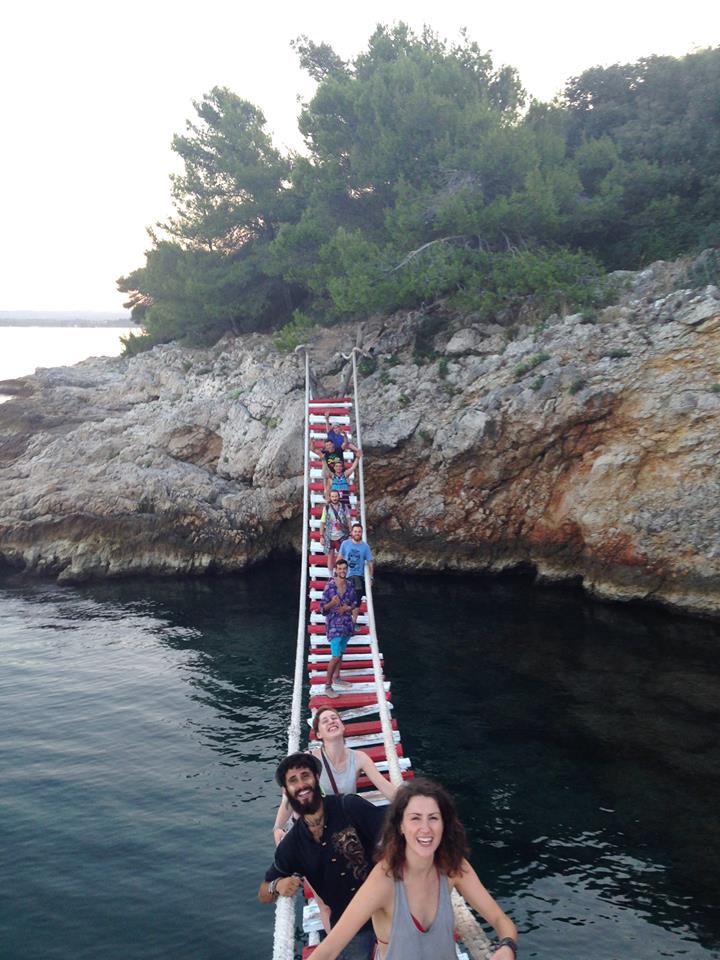 Lauren revealed that out of the nine festivals she attended, Gottwood was the best “festival wise.”

She said: “It’s small so it’s not got loads of pill-heads running around.

“Gottwood is gorgeously done out as well, at Secret Garden party it’s all stuff to look at but at Gottwood you’re actually involved in it.

“They were all really different but it was quite nice. Wilderness is like a middle class, posh festival, but I really enjoyed it.”

Lauren added: “I went to Creamfields last year, which in comparison was just terrible, there were just tents and bars.

“Creamfields is just all about getting wrecked, it is just tent bar after tent bar and muddy fields with fairground rides.”

Lauren recovered from her intensive summer by sleeping a lot and eating full sized meals.

She added:  “We ate quite well but eating all the food groups again is such a nice thing.”