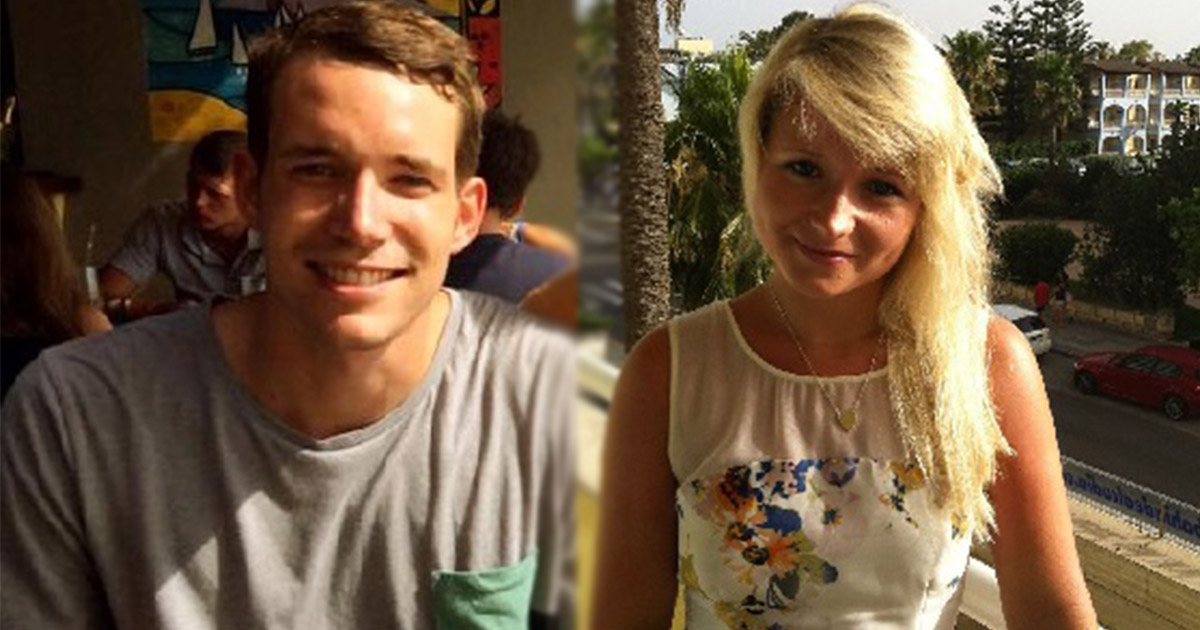 Thai student murders: DNA on weapon does not match suspects

The killer may not have been caught

The DNA on the weapon used in the murder of two students in Thailand does not match the suspects on trial, according to forensic experts.

But in a twist to the trial, suspects Zaw Lin and Win Zaw Tu do not have DNA matching the prints found on a garden hoe believed to have been used as a weapon. 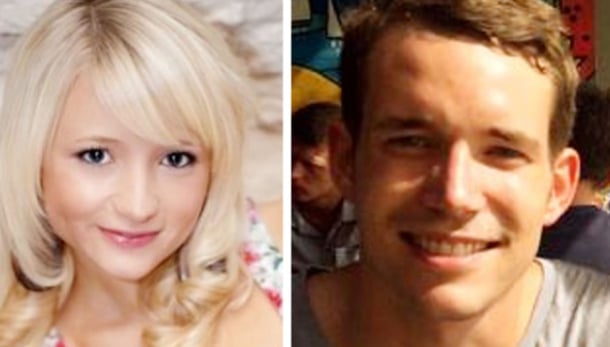 Hannah Witheridge and David Miller were killed in Thailand

Both men had initially confessed to the crime within days of the two victims’ deaths in September last year – but have since claimed they were tortured and forced to admit guilt.

And now the head of Thailand’s Central Institute of Forensic Science told the court that extensive testing had failed to find a match between DNA found on the alleged murder weapon and the DNA of the two Burmese migrant workers.

Dr Porntip Rojanasunand told the three judges that her team had extracted two DNA samples from the hoe, which was discovered on the beach on Koh Tao, close to where the bodies of the backpackers were found.

The men’s defence team have been asking for for the results of DNA tests to be made available for months.

Dr Rojanasunand said: “Someone would only need to have held the hoe handle for about 15 seconds for their DNA to be transferred onto it,’ she told the court.

The investigation into the deaths of the British backpackers has been consistently interrupted by confusion and allegations of police corruption.

In a statement, Essex student Hannah’s parents Tony and Sue, brother Paul and sisters Tania and Laura said they just want to see justice for “the brutal murder of our precious girl”.

They said: “We stand united in our grief with David’s family and together wish to have privacy to follow the trial.”

The statement paid tribute to Hannah, who wanted to be a speech and language therapist. 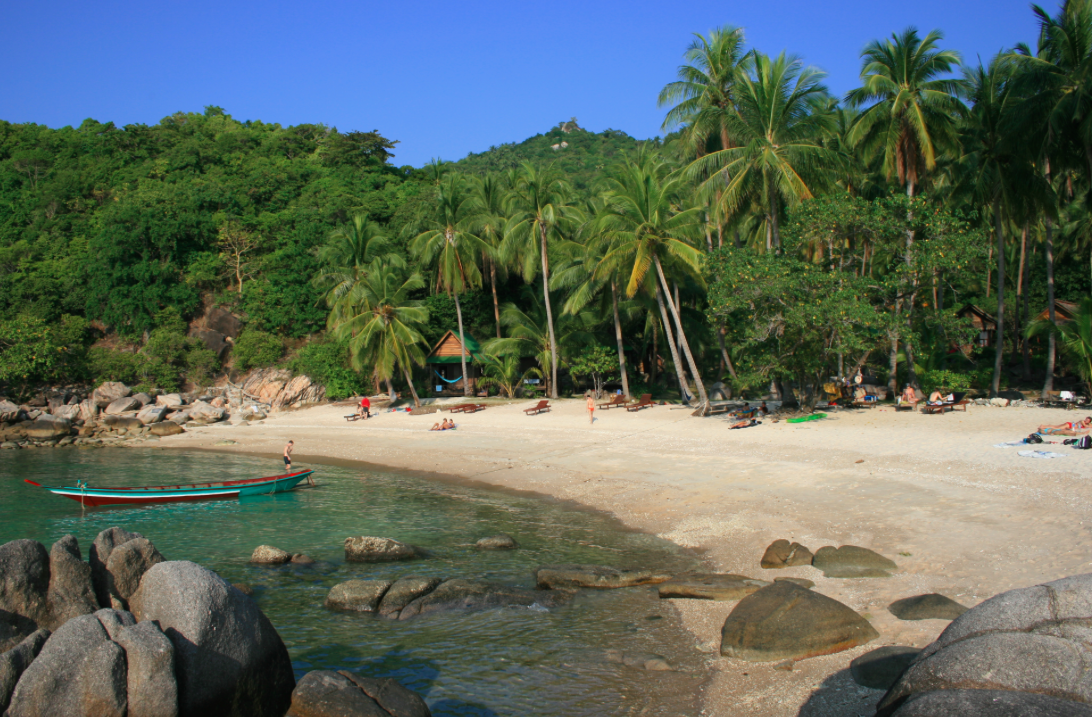 One of the beaches on the island on Koh Tao, the island where the murder took place

It added: “Hannah was a beautiful person, inside and out, she brought a room alive just being there. She was fun, honest and loved life.

“Her bright future was brutally ended leaving those who loved her broken with no answers.

“We of course want to see those responsible for the brutal murder of our precious girl brought to justice.”

Both Hannah Witheridge and David Miller were postgraduate students, with David Miller having just one year left in his civil and structural engineering course. In July Leeds University posthumously granted him a first class degree.

David’s family said he was “hard-working, bright and conscientious” and would be “sorely, sorely missed.”