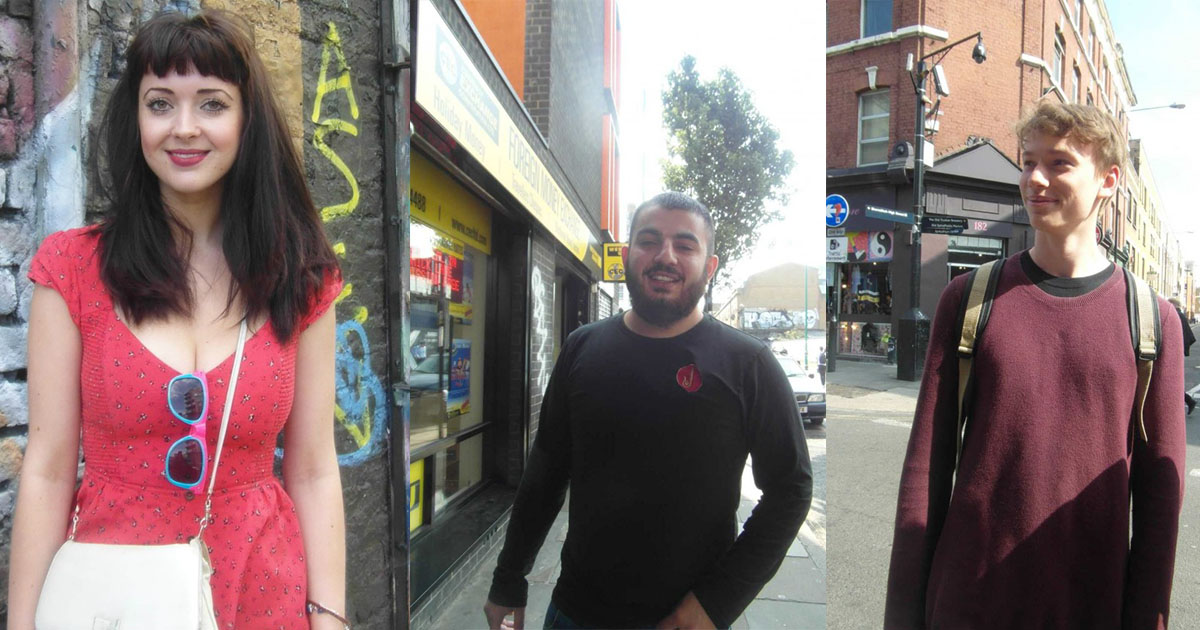 Threesomes might not be something you talk about – but everyone’s got a story. 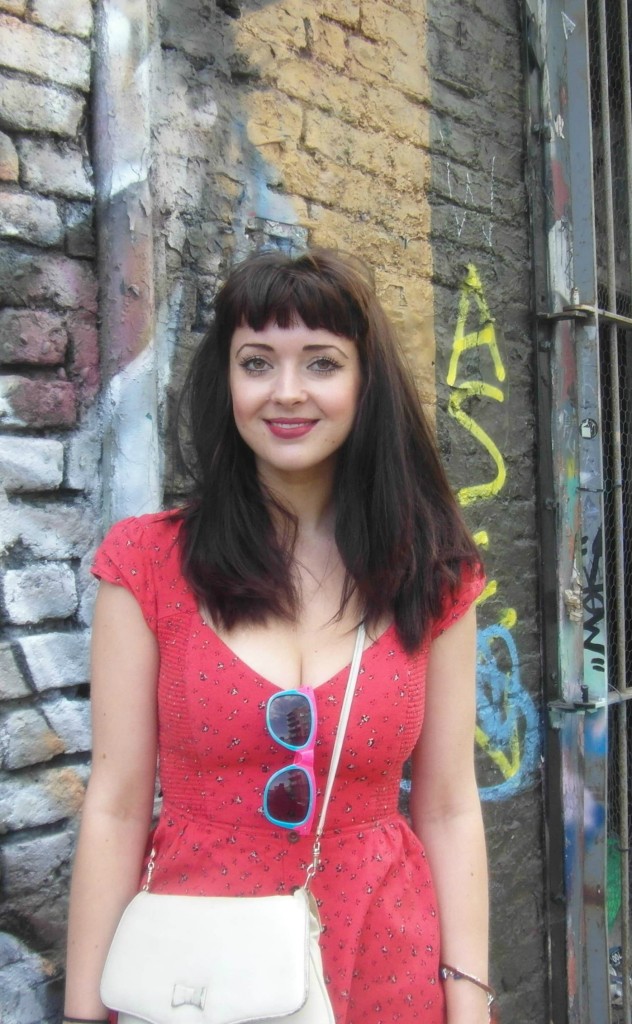 “Is this the question? Err, not that close. No. Maybe on a night out but it was never on the cards.”

“So I was in a French restaurant with my parents and there were two very cute French waiters and I was making the eyes and they were. I left the restaurant and one of them gave me his card but it had two numbers on it. I thought oh, okay. I texted one of the numbers – the one who I fancied the most – and he then said how about we both come round to yours later? And I thought, oh no, that can’t happen. So that was my close shave.” 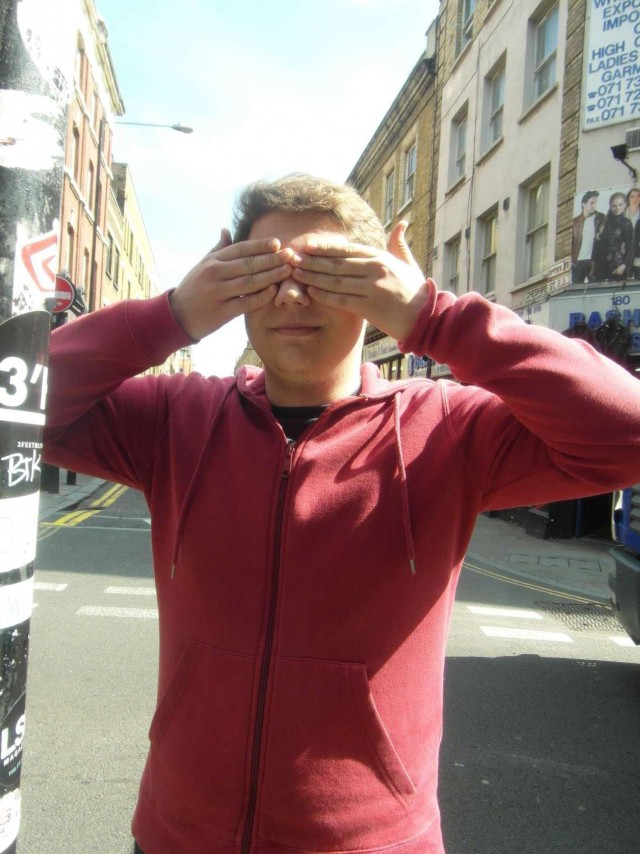 “Nowhere near at all. I don’t know, at some point, if I had the opportunity I guess I would try.” 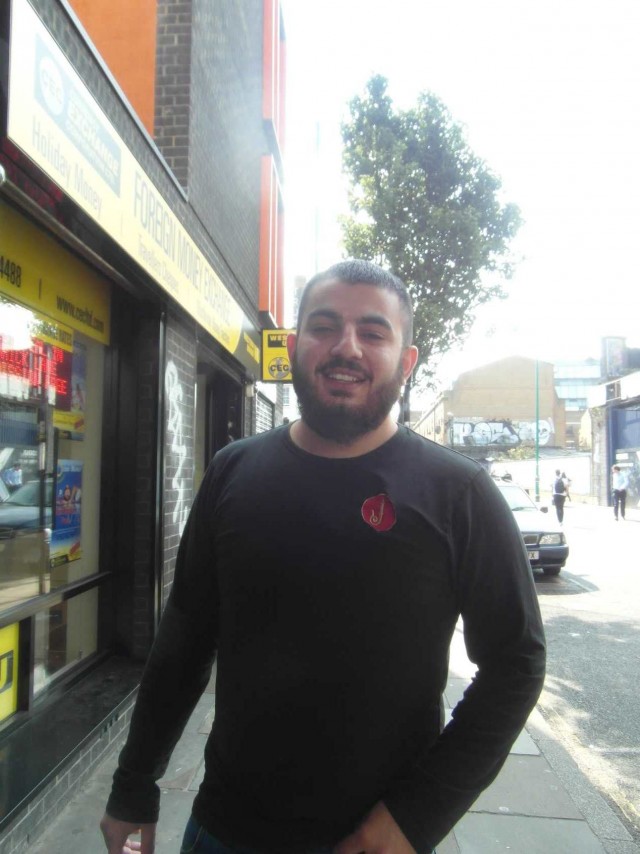 “It was just like on a Sunday and everyone was bored at home and I called one girl over. She was interested but he wasn’t so we had to do one by one.” 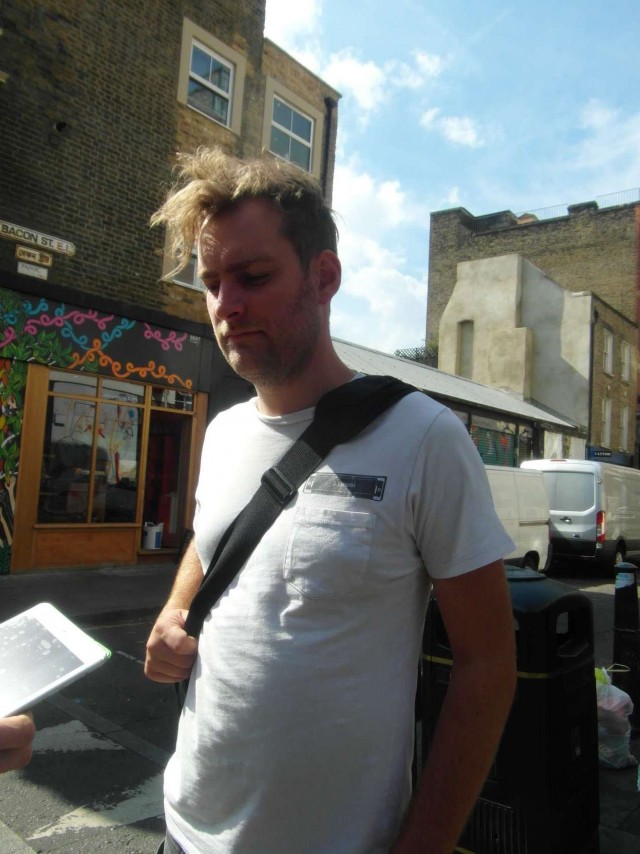 “I’m not that exciting to talk about on the subject actually. I’ve been in a relationship for more than ten years so it’s been a long time ago since I’ve been out in that kind of endeavour.” 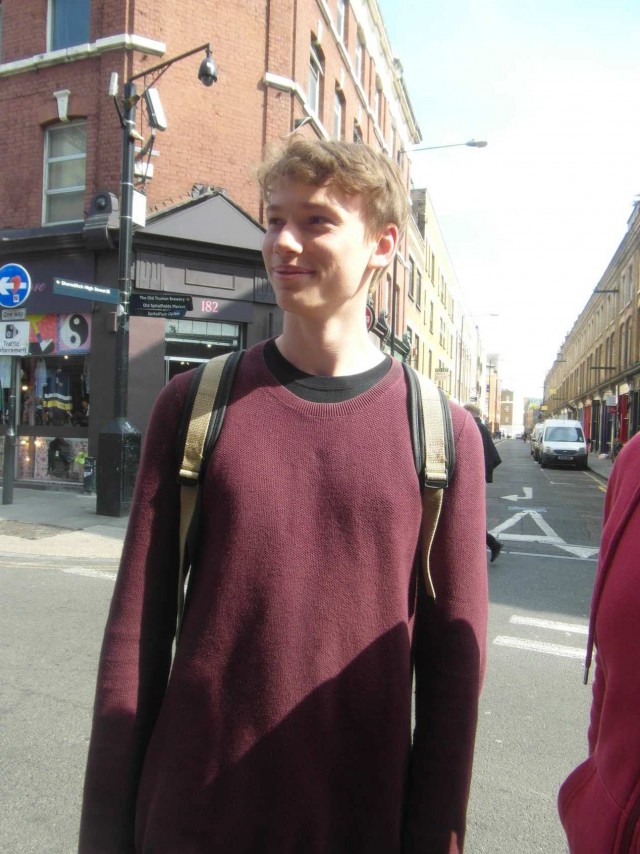 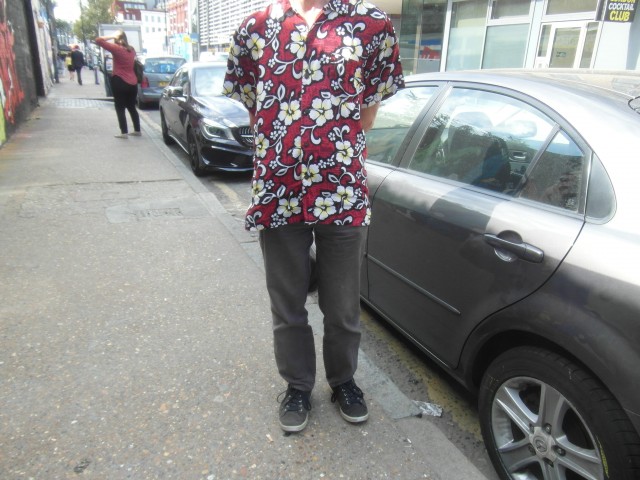 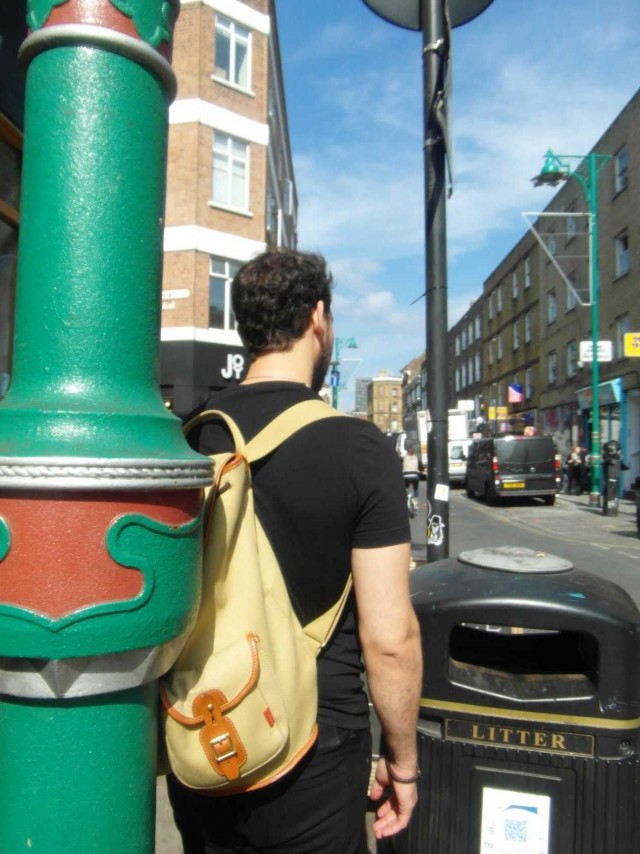 “How close have I come? I had the opportunity to participate in one and I didn’t go through with it. I didn’t think that breaking that barrier with close friends is a good idea for the sustainable nature of the friendship.” 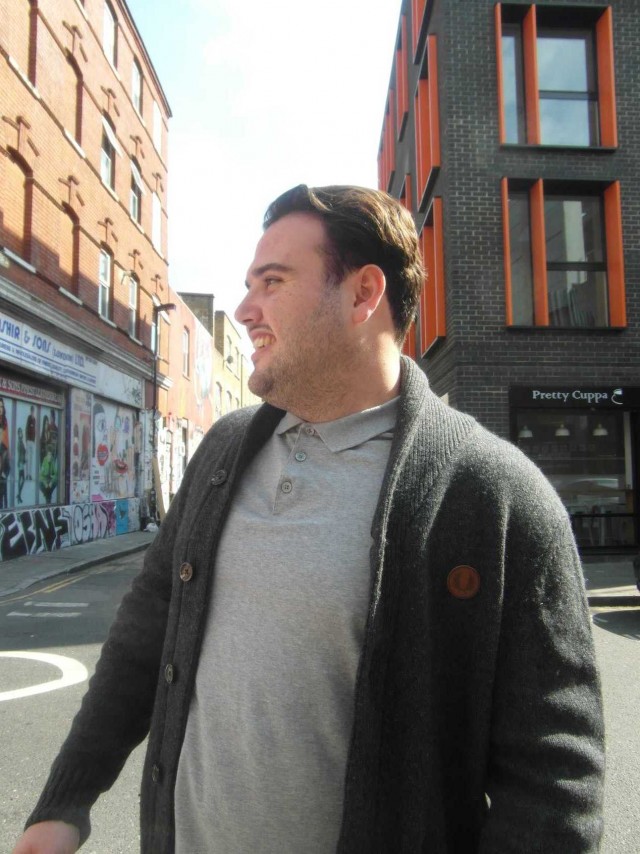