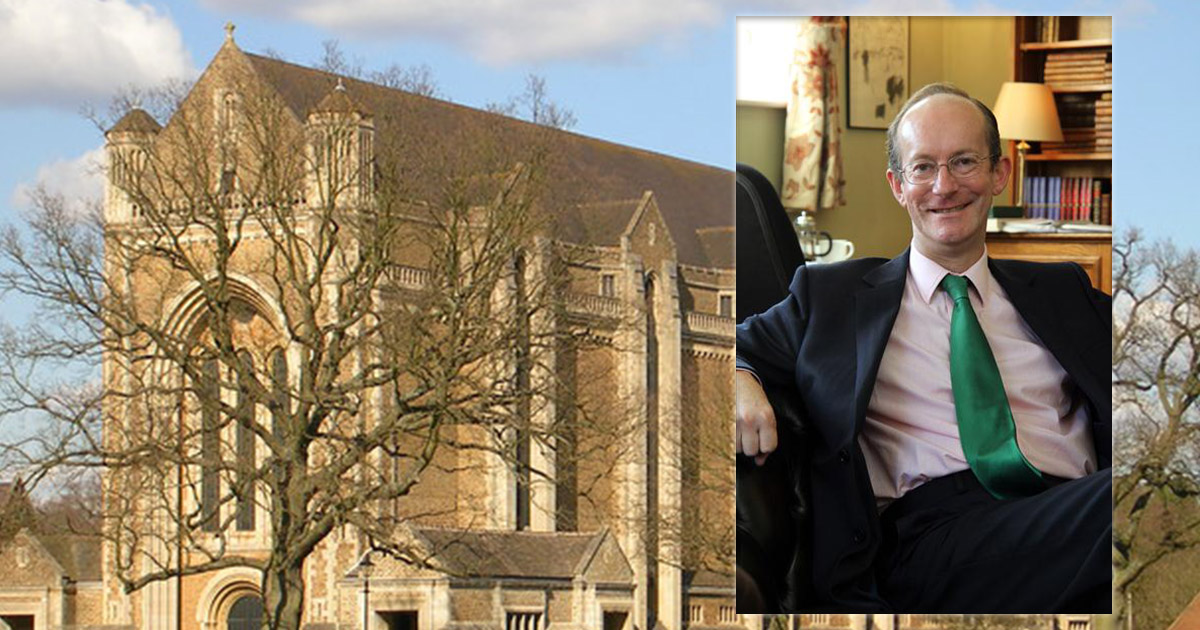 Angry petition calls for the headmaster of Charterhouse to be sacked

They’re upset he came from a ‘bottom tier school’

A petition to remove the headmaster of Charterhouse school because of what people are calling his “un-Chouse-like” spirit has got hundreds of backers.

The petition calling for Richard Pleming to be replaced has notched up 211 signatures and is growing rapidly.

It was launched by Marina Lademacher, 18, who went to the Charterhouse sixth form and is now heading to Exeter to study International Relations.

Marina told The Tab: “I’ve had quite a few bad experiences at the school.

“My parents wanted to tell the governors, but I wanted it to be known so I made the petition.” 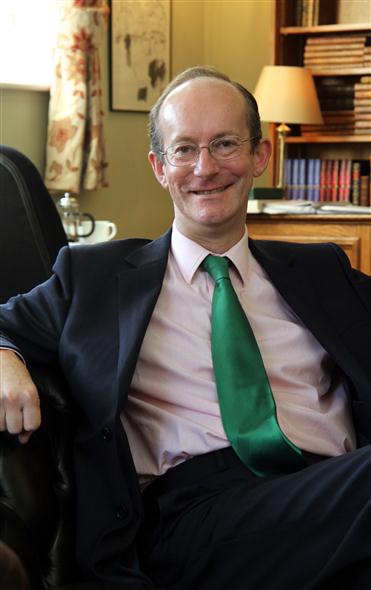 She added: “We’ve been trying to get as many people to comment as possible and share their experiences.

“I’ve been completely overwhelmed by the response.

“So many people have messaged me asking for the plan and what’s next.

“The headmaster has found out and is apparently furious.” 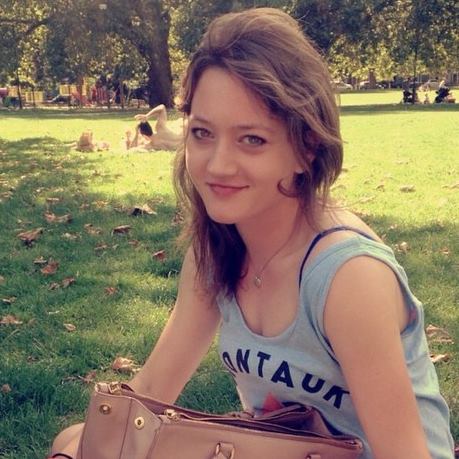 The comment section is full of angry comments about the Headmaster, and Marina is concerned whether they have a place in her petition.

She said: “There are so many angry comments, we need parents to balance it out.

“The more parents who get involved, the more seriously this will be taken.

“If you’re going to hand a petition over to a bunch of teenagers, it’s going to be a joke – but it does send a message about the school.”

We can’t include all of the comments because it wouldn’t be legal.

Taking an elitist route, Tayeb commented: “Witheridge back – Pleming out. What’s the idea in recruiting a headmaster from a bottom tier school?” 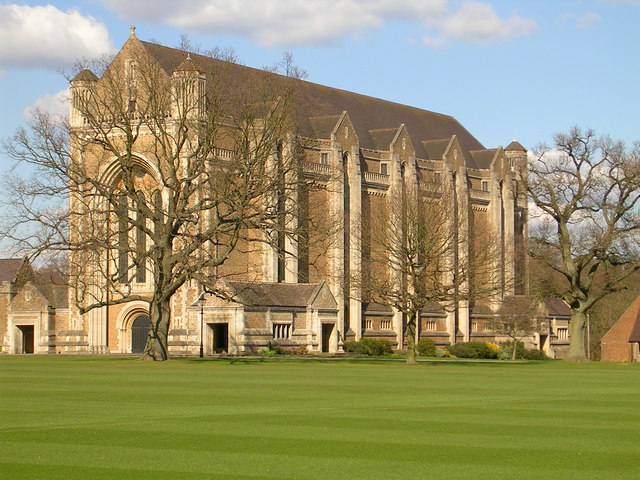 Richard Pleming joined Charterhouse school back in 2013 from Wrekin College in Shropshire.

He has previously taught at other prestigious public schools Eton and St Paul’s.

The Tatler Schools Guide 2016 says of the Headmaster: “Richard Pleming is utterly charming and and kind, full of energy and enthusiasm.

“In Mr Pleming’s words, this is ‘a happy school, with a serenity and purpose’.”

Charterhouse school were contacted about the petition but declined to comment.