If The Bard was an emoji, he would be a speech bubble

Jamie Rector, who graduated this year with a 2:1 in Graphic design, turned her artistic talents to Emojis after being inspired by her sister’s English degree. 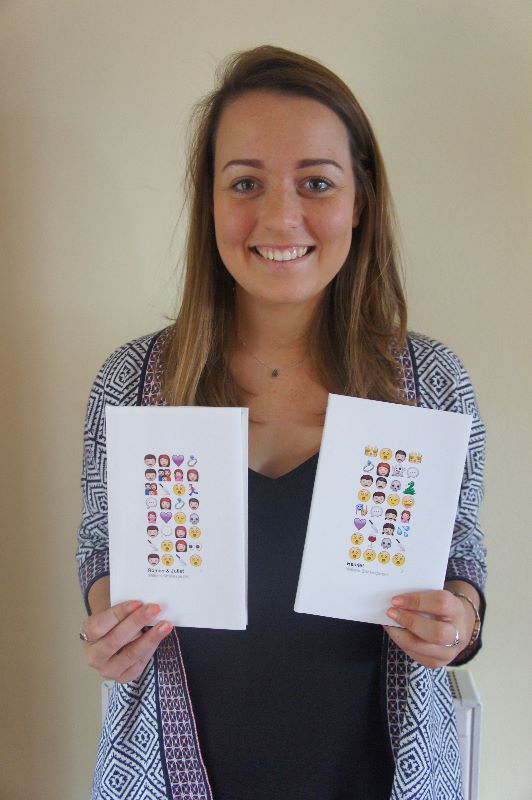 Jamie with her Emoji plays as book covers

She spent over a fortnight turning Romeo and Juliet, Macbeth and Hamlet from weighty plans to square panels of Emojis.

She said: “I wanted to do something that was really current, and Emoji is the most modern language out there.

“My sister was always banging on about Shakespeare, so I decided to do his plays. 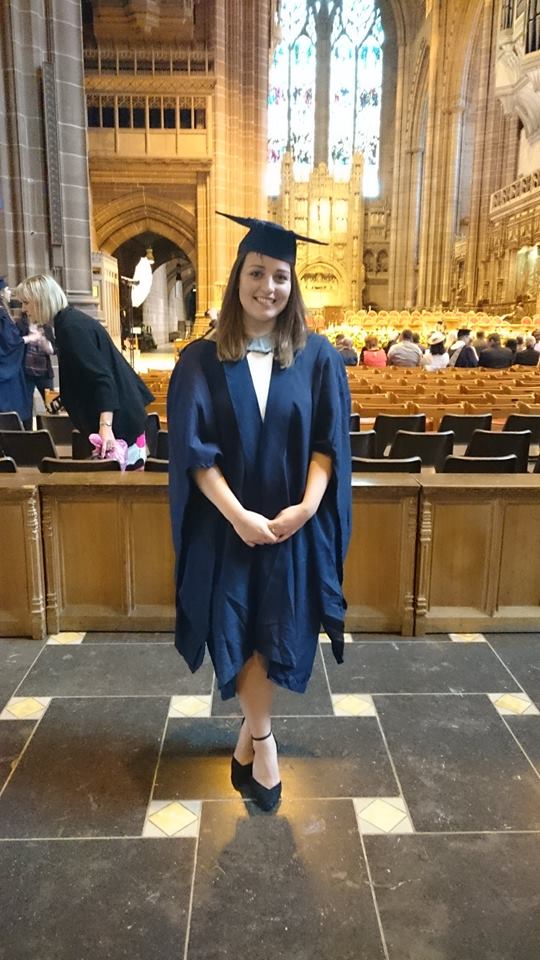 Jamie at her graduation this year

“His work is so famous and in such old English that I though it would be the most interesting to work with.”

“The girl in pink doing what looks like a hair-flick, is actually a waitress carrying a tray. But I tend to not use the official meanings, when I was doing the project, I just worked off what I saw them and use them as.” 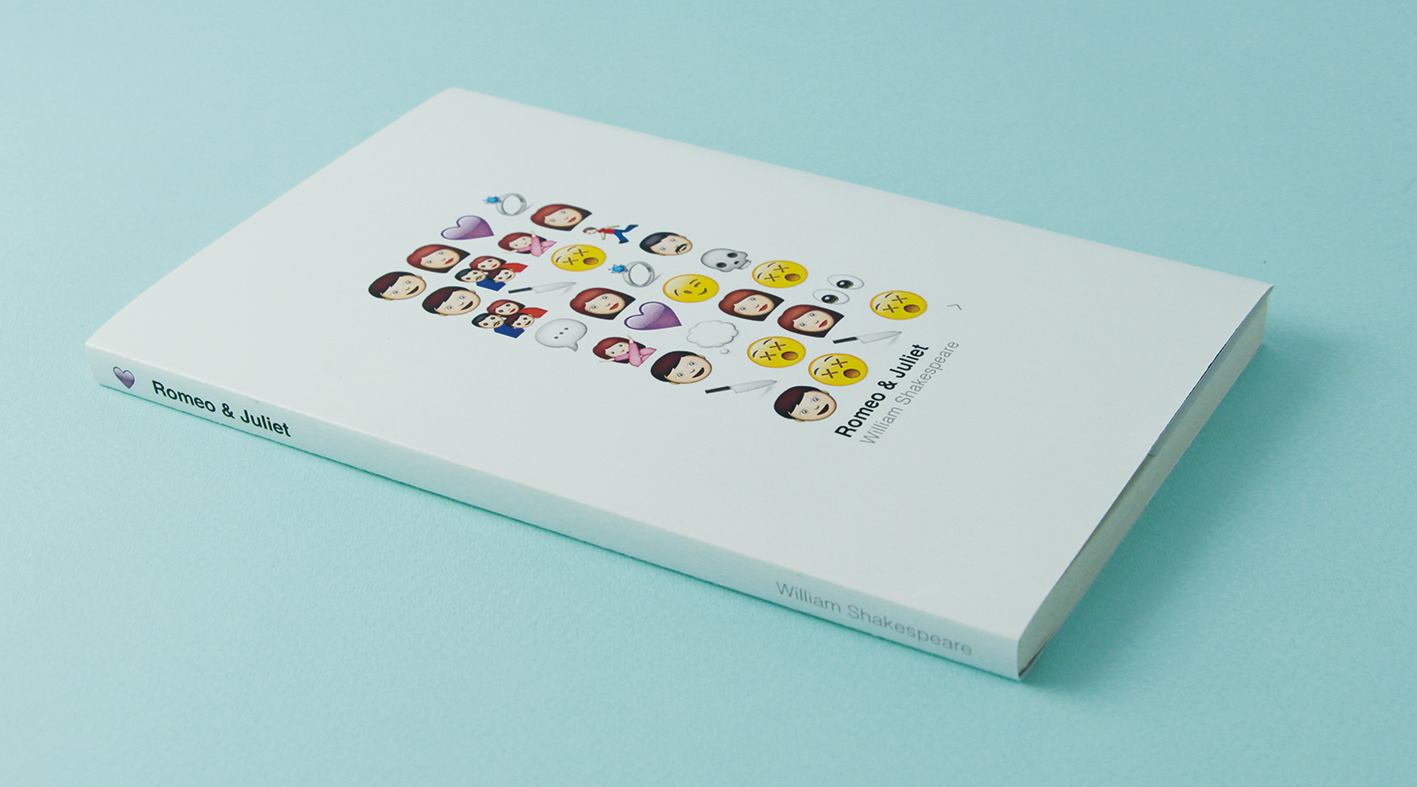 The plays have been put on book covers

In the past, critics have slammed Emojis as “the dumbing down” of the English language, with Professor Alan Smithers, from the University of Buckingham saying it “took the core out of the plays.”

But Jamie isn’t worried about the haters, she said:”I can understand where they’re coming from, but to be honest I think they need to just get with the times. 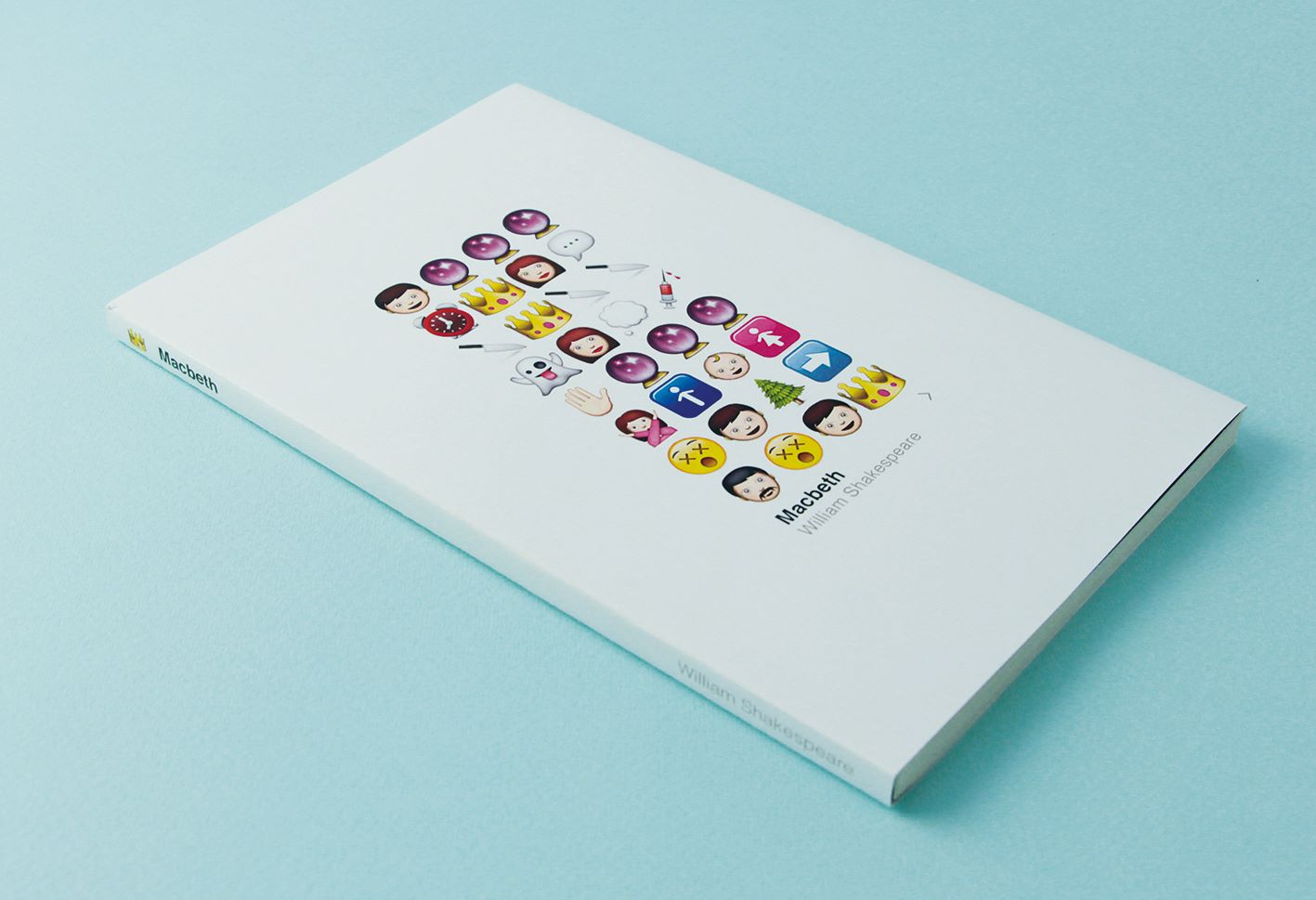 “They’re a universal language, they convey thoughts that you can’t even express in words. People from all over the world can know and understand what they mean.”

The works, titled “Shakespeare Today” will be on show at train stations across the country including Manchester Piccadilly and Preston Station. 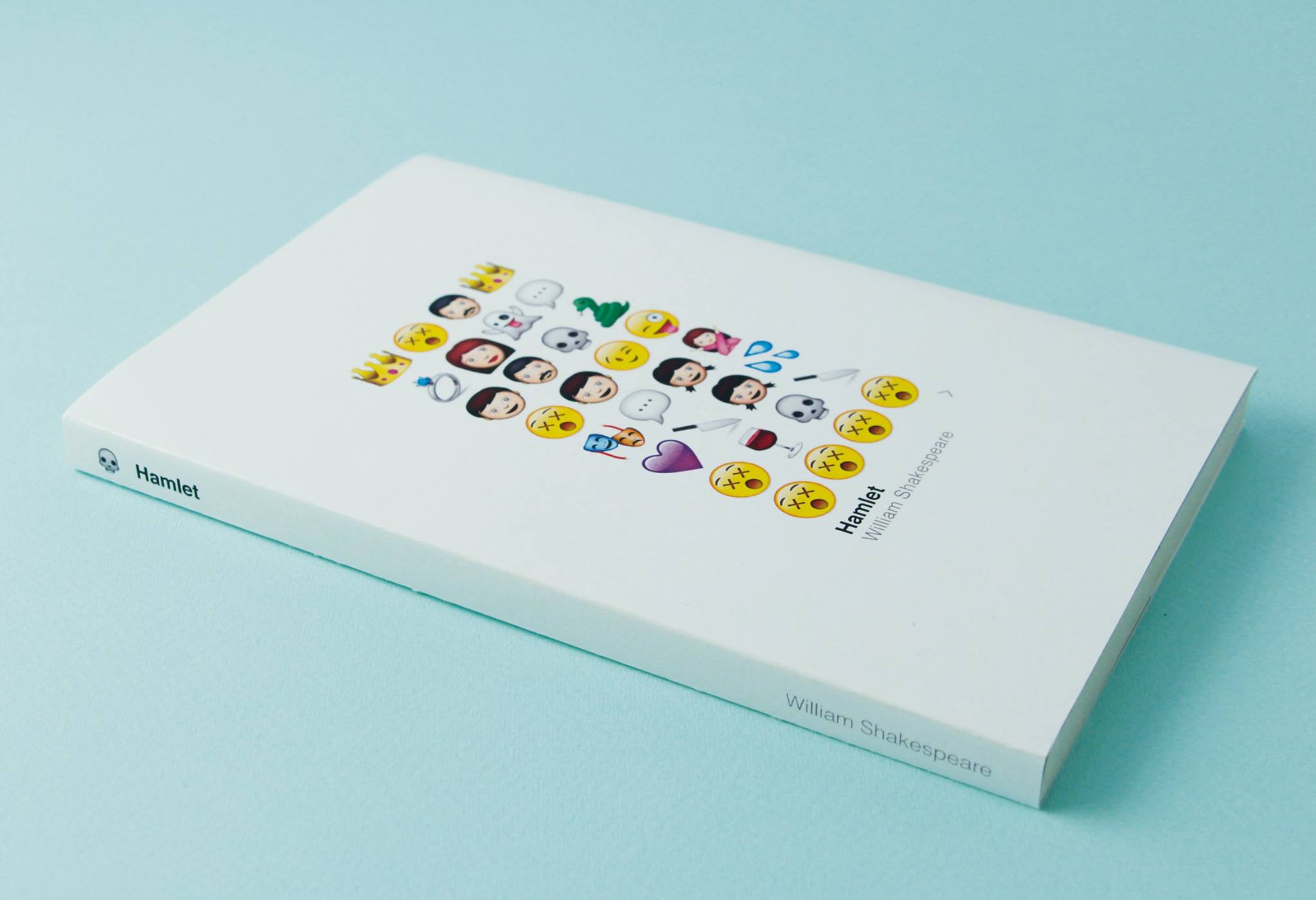 Jamie was “overwhelmed” when she found out her work was going to be put up all across the country.

She said: “I’m really excited. I never expected this to happen.”

To be or not to be, that is the question

Romeo, Romeo, Where art thou Romeo?

Now is the Winter of our discontent