Tributes have been paid to a British teacher who died after being swept out to sea.

Ethan McKen, 24, went missing on the first day of a Thomas Cook 18-30 holiday at Sunny Beach resort, when he and a friend were hit by a wave in the early hours of Saturday morning.

Pals frantically tried to save the grad but he was unable to get back to the safety of the shore.

It is thought the teacher and a friend left their travelling party just hours after arriving at the resort in the early hours of the morning to go swimming in the dark.

Sunny Beach is one of the most popular party holiday destinations, and the resort is home to several museums and a long, uncrowded beach.

Ethan’s body was recovered from the Black Sea on Sunday.

His grieving parents and five brothers were too upset to comment at the family’s home in Nottingham.

He graduated from Nottingham Trent University with a first class honours degree in sports science and management. 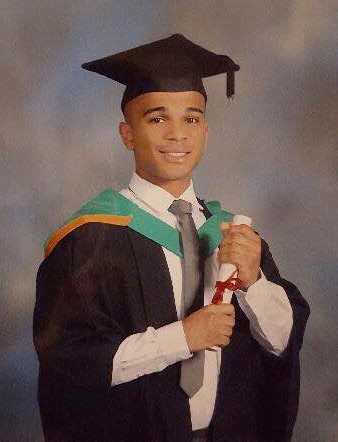 Ethan McKen 24 of Nottingham who has been reported missing after being swept out to sea by a freak wave in the Black Sea at the resort of Sunny Beach, Bulgaria – Ross Parry

But Ethan’s aunt, Kathleen Richardson, paid tribute to the teacher who was due to start a new job in September working with disadvantaged children.

She said: “There is nobody who can say anything bad about the young man.

“He was an absolute star. He has got five brothers and he was the glue for all five of them. He was the one who made arragements for everybody to get together.

“It is just so sad, he had so many plans and he had got so much to look forward to.”

Ms Richardson added: “We have spoken to his friends and all we know is this big wave came and took him and his friend out to sea.

“His friend tried to grab him but couldn’t.

“His friend managed to get back and ended up in a local hospital and Ethan just didn’t come back.

“He wasn’t a strong swimmer, it is just a tragedy and the whole family are devastated.”

Ethan’s parents, who are separated, are planning to fly out to Bulgaria with other family members on Monday. 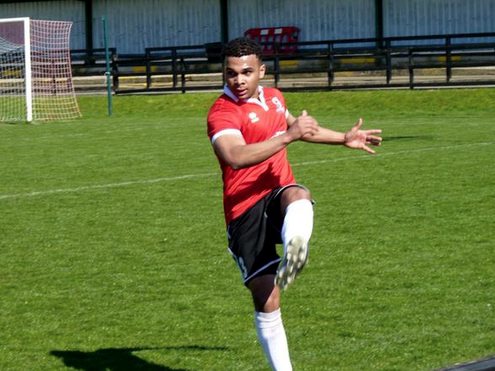 Club chairman and secretary, Andy Radford, said: “Ethan only signed for the club this season.

“He came because one of his close friends also played for us.

“He was a lovely lad, he was always polite and willing to help.

“Ethan was well-liked by the lads and was a popular member of the team. I couldn’t say a bad word against him.

“It is just tragic and our thoughts are with his family and friends.”

Bulwell FC also paid tribute to left-back Ethan on their Facebook page, writing: “Thoughts are with the family of Bulls defender Ethan McKen who has tragically been swept out to sea whilst holidaying in Bulgaria. RIP Ethan.”

Julia Wilding replied: “Rip Ethan our thoughts are with all the family and club so sad.”

Matt Jarvis added: “So so sad, thoughts are with family and friends. Rest in peace Ethan.”

A spokesperson for the Foreign Office said: “Sadly we can confirm the death of a British national in Bulgaria.

“We are providing consular support to the family at this difficult time.”