‘The modern metrosexual man has transformed the old-fashioned stereotype’

The lads’ night in is becoming a thing of the past – because modern men prefer to invite girls along, according to a study.

Researchers found that the ultimate boy’s night in has moved with the times and most guys don’t mind girlfriends and mates of the opposite sex coming along. 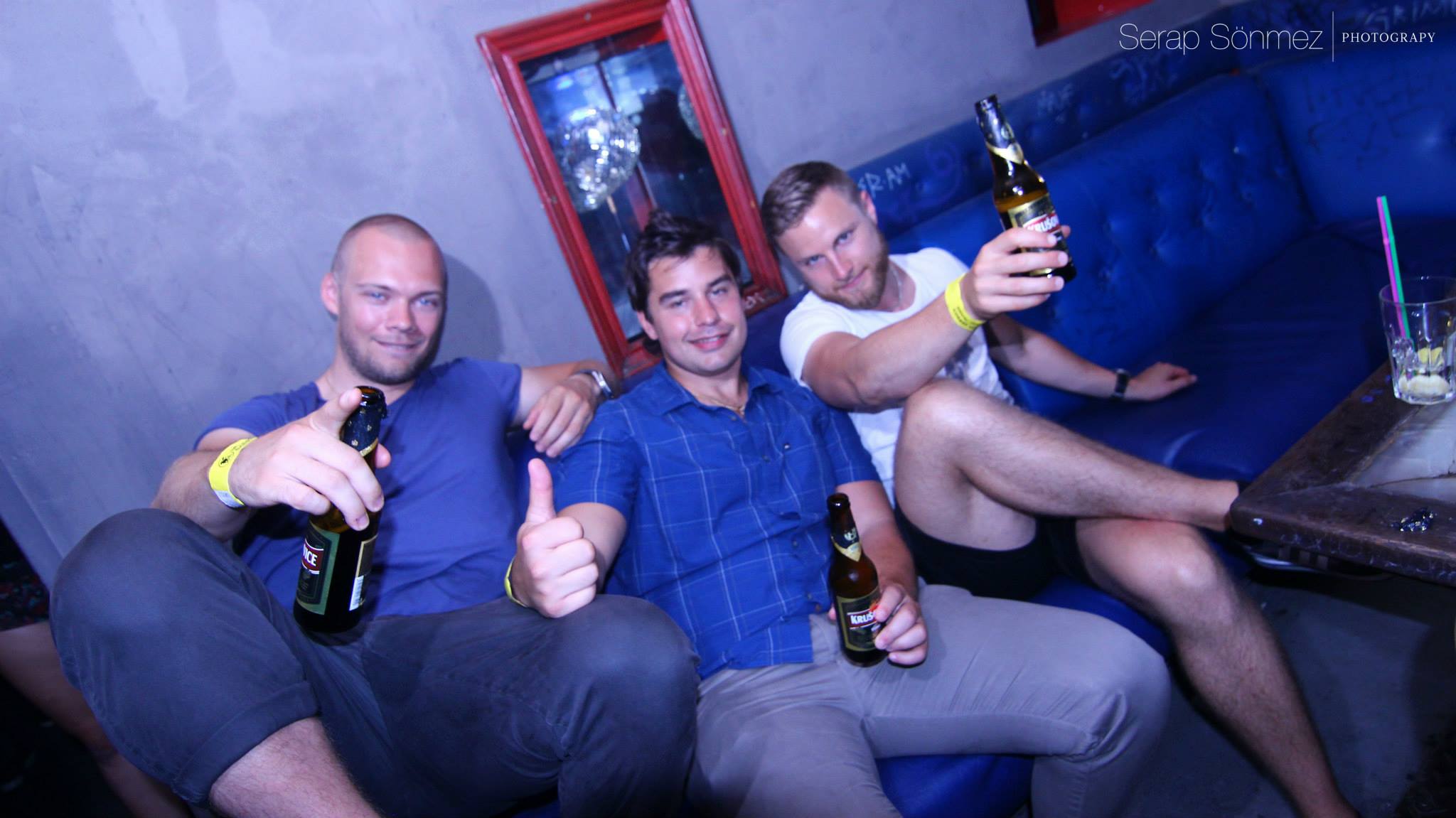 But women are not so relaxed about the opposite sex gatecrashing their girly get-togethers and are much more likely to keep it an all-female affair.

The study of 1,000 men and women found that when it comes to entertainment and food, the average man isn’t that surprising.

An ideal night in involves guzzling a few lagers, ordering an Indian and watching the football with three to four close mates.

Women, on the other hand, prefer a more subdued evening with a few glasses of wine or Prosecco, a Chinese takeaway and gossiping.

A spokesman for sofa firm www.ahf.co.uk, which commissioned the research, said: “We wanted to identify what our customers are really up to when they are having big nights in on the sofa or around the table with their friends.

“Of course, football, beer and curries have always been staples of any good lad’s night in but the modern metrosexual man has transformed this old-fashioned stereotype.

“It’s great that men are open to inviting girls along to their get-togethers, but men who are horrified at the thought don’t need to worry too much.

“I think we’re a long way from them swapping banter and explanations of the offside rule for manicures and girly gossip.” 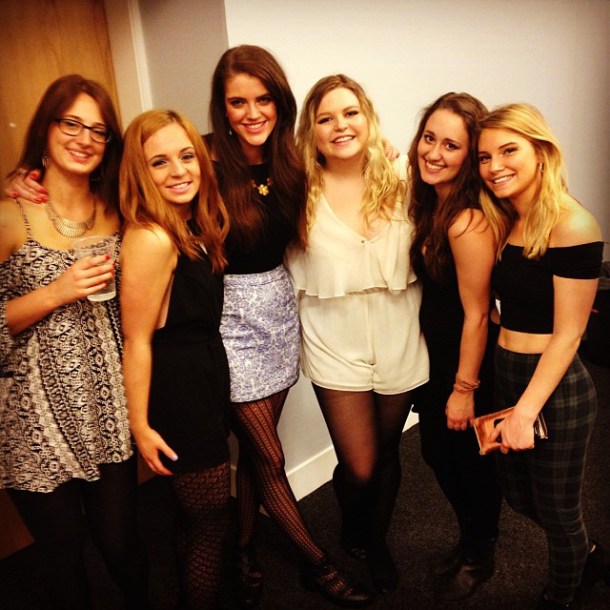 The data reveals when it comes to spending a night in with the boys more than half of men are happy sharing the sofa with the opposite sex.

For women though, the “only girls allowed” rule must be obeyed.

Women are much less open to the idea of sharing their night in with fellas, with eight out of 10, or 78 per cent, believing a girl’s night in is sacred and shouldn’t be spoiled by grim “lad’s jokes” and “football talk”.

The survey showed that 27 per cent of men choose Indian food over Chinese or pizza, while a quarter of women prefer Chinese to pizza.

Wine and cocktails are the drink of choice for the girls, at 45 per cent and 21 per cent respectively.

And unsurprisingly lager is a clear favourite with the lads with half of all men polled choosing a cold one over bitter or cider.

Nearly half of woman – 43 per cent – reckon a good gossip is the key to the perfect girl’s night it, while a third of men just want to catch on the latest football news.