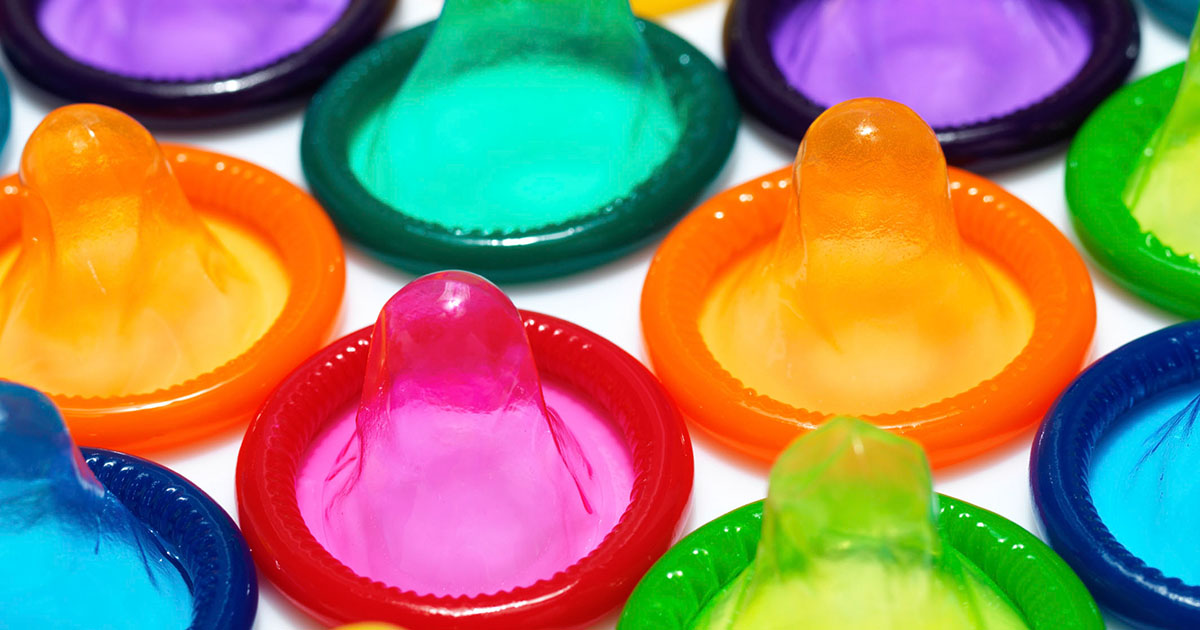 We’re having more orgasms than ever before

And doggy is our favourite position

Girls now orgasm almost as much as boys during sex, a salacious survey has found.

The huge survey asked over 5000 males and females of all sexual stripes a suggestive 69 questions.

Over a quarter of young people were buzzing to admit they regularly use vibrating toys for a helping hand in bed.

More than half of us have sexted, with 11 per cent admitting to regularly sending electronic filth several times per week.

Skyns, the condom company behind the survey, said young people were their target market as they have more sex than other generations.

The survey also said Adam Levine and Megan Fox are the celebrities we most want to bang. 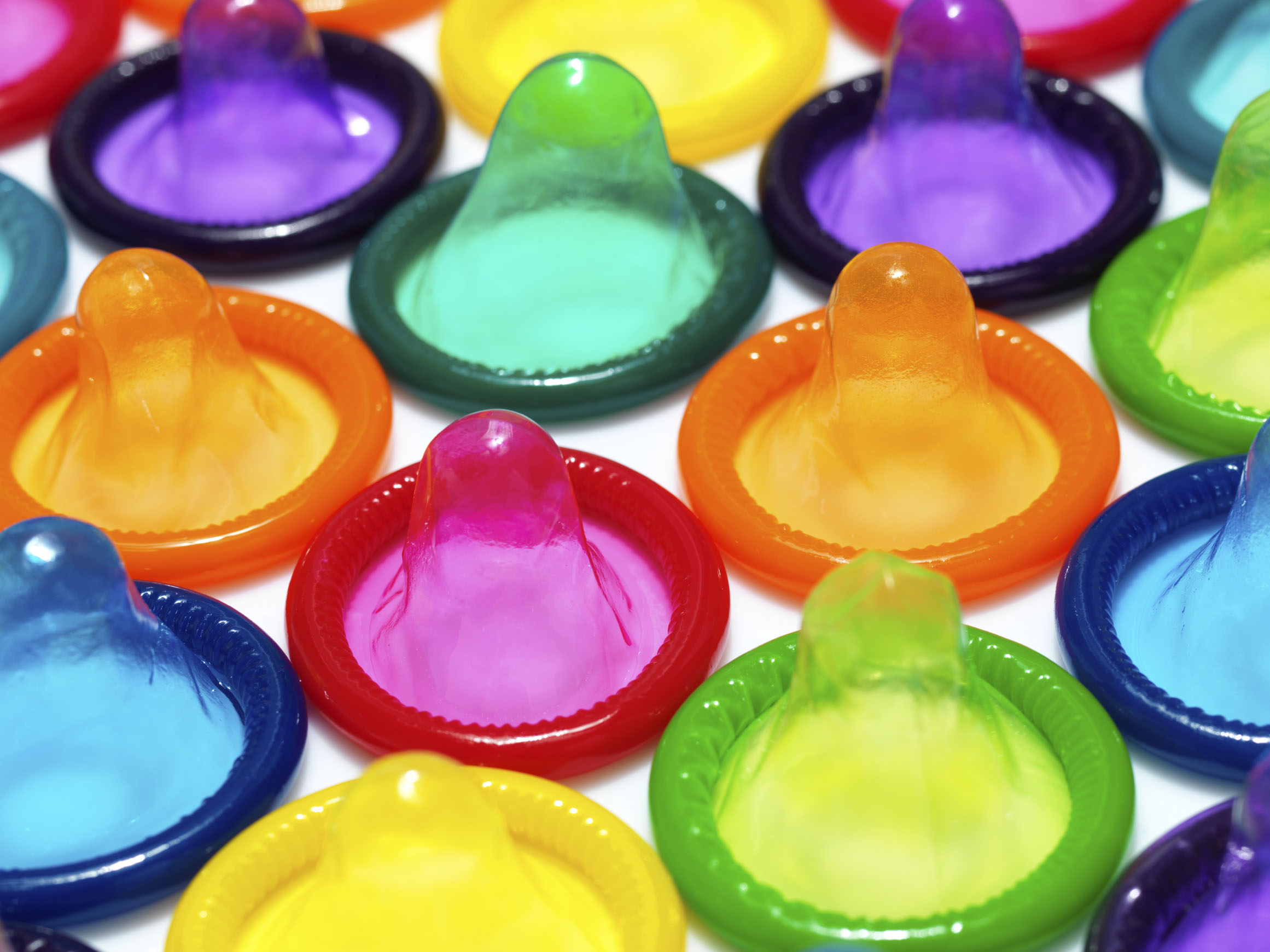 Doggy style is the overall favourite position, closely followed by missionary and cowgirl.

An overwhelming 79 per cent bang on their birthdays, with Valentines day a close second at 73 percent.

Education makes a big difference too, 58 per cent of current uni students use condoms, compared to just 44 per cent who only have a high school diploma.

Almost half regularly slip some lube into their sexual routines, while 37 per cent are such geeks they’d rather give up sex for a year than the internet.

The massive survey was carried out in March in the US by Ansell, who make two of the biggest selling condoms in the country in LifeStyles and SKYN.

Spokesperson Carol Carrozza said: “Millennials are our strongest consumer today and make up over 60 percent of our customer base.

“By discovering their sexual preferences, tendencies and habits, we can introduce new products that will directly respond to consumer needs, enriching their sex lives while keeping them safe.”