If your family are rich, it’s virtually impossible to fail at life

Dim youngsters from wealthy families benefit from a “glass floor” which prevents them from falling down the ranks and becoming a common pleb.

A report by the Social Mobility and Child Poverty Commission found rich parents are able to protect their unintelligent children from the harsh realities of life while disadvantaging poorer, cleverer kids.

This “glass floor” effect means rich kids of low academic ability at the age of five are 35 per cent more likely to be high earners by the time they’re 42 than brain-boxes from poorer families. 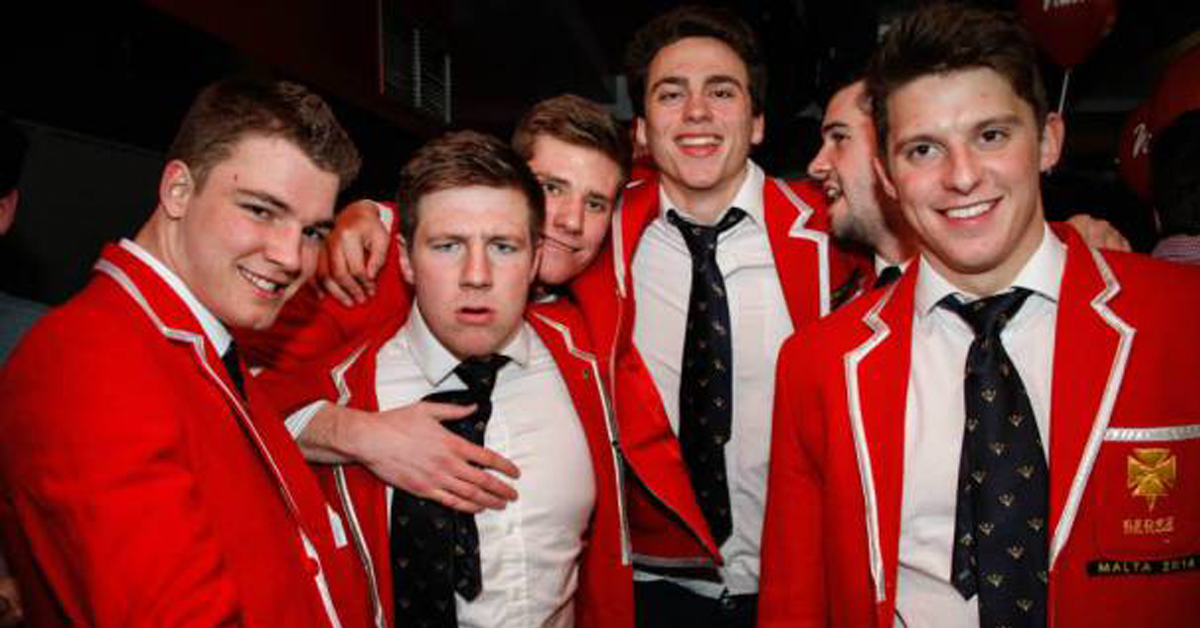 They’re probably going to be more successful than you

This happens because middle-class families are able to hoard the best opportunities in education and work for themselves, using unpaid internships which are arranged by wealthy parents through their influential network of friends.

As well as putting an end to unpaid internships, the report also suggested ensuring schools in poorer areas are better placed to help children from disadvantaged families reach their early potential. 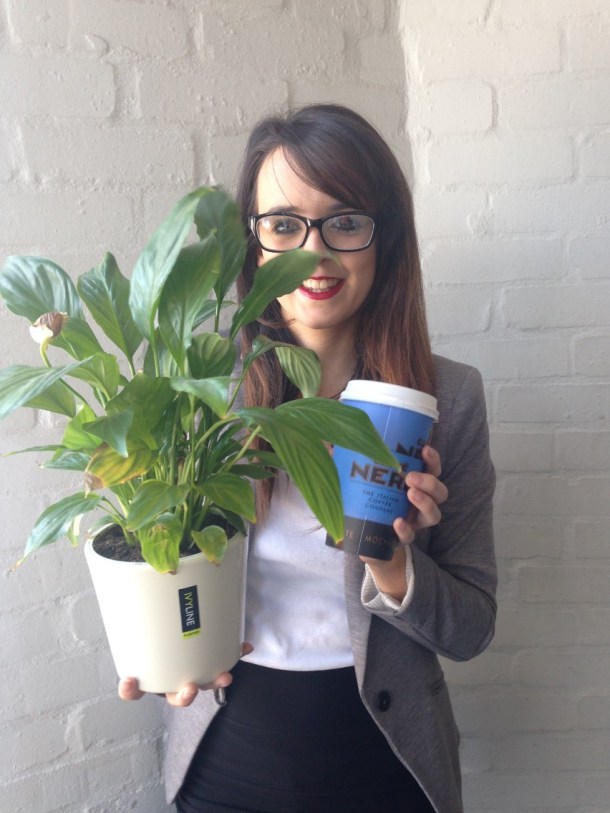 Can your parents help get you a sweet unpaid internship? (Posed for by model)

Alan Milburn, the chairman of the commission, said: “It’s a social scandal that all too often demography is still destiny in Britain.

“The Government should make its core mission the levelling of the playing field so that every child in the country has an equal opportunity to go as far as their abilities can take them.”

Chairman Alan went on to stress that employers need to do more to stop this inequality from happening.

“Employers need to step up to the plate by ensuring internships aren’t simply reserved for those with the right social contacts and recruitment processes aren’t skewed to favour polish over potential.”