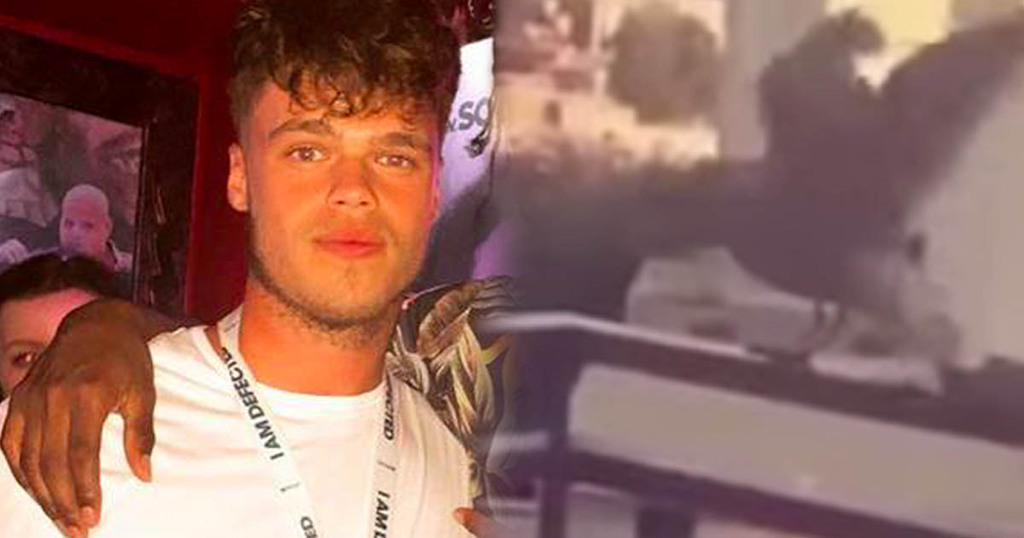 He said it was just salt

The young Brit who posted a video of himself appearing to feed a ketamine-laced chip to a seagull has spoken out about his online backlash hell.

Speaking exclusively to The Tab from Ibiza, Josh Greenwood, 21, said he didn’t expect anyone to take the video seriously.

What’s more, he’s received death threats and been told his parents’ house will be bombed because of the controversial video, which he claims was just a prank.

Josh told The Tab: “It was just salt, not ketamine.

“It was filmed as a joke and I didn’t expect it to get the reaction it has or anyone to take it so seriously.” 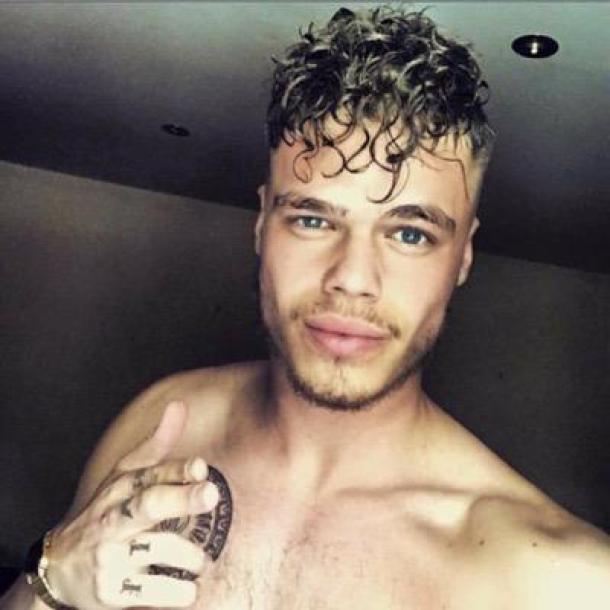 Josh, from Huddersfield, posted the video on Twitter with the caption: “The lads over here in Ibiza have got sally the seagull fucked up of a chip with some KETchup on it!”

It appears to show someone on a balcony sprinkling the white crystals onto a chip and calling the seagull over.

Josh said: “I’ve had mixed reactions from people, and the amount has been overwhelming to be honest – it’s been madness for me over social media.

“The larger majority of people have been creasing at it, saying things like ‘you’re a legend’ but I don’t take notice of them people.”

Instead it’s the threats which have caught Josh’s attention, especially those which involve his family.

“A few of the worst comments I got through private message are things like ‘I hope someone hangs you’ or ‘I will bomb your parent’s house’.

“I have also been threatened by a few of the Ibiza locals one of them saying ‘I hope for your sake I don’t bump into you because I will kill you, you arsehole!’

“My mum is concerned and would like me to come home though, but I’m just going to see it out and see what happens.” 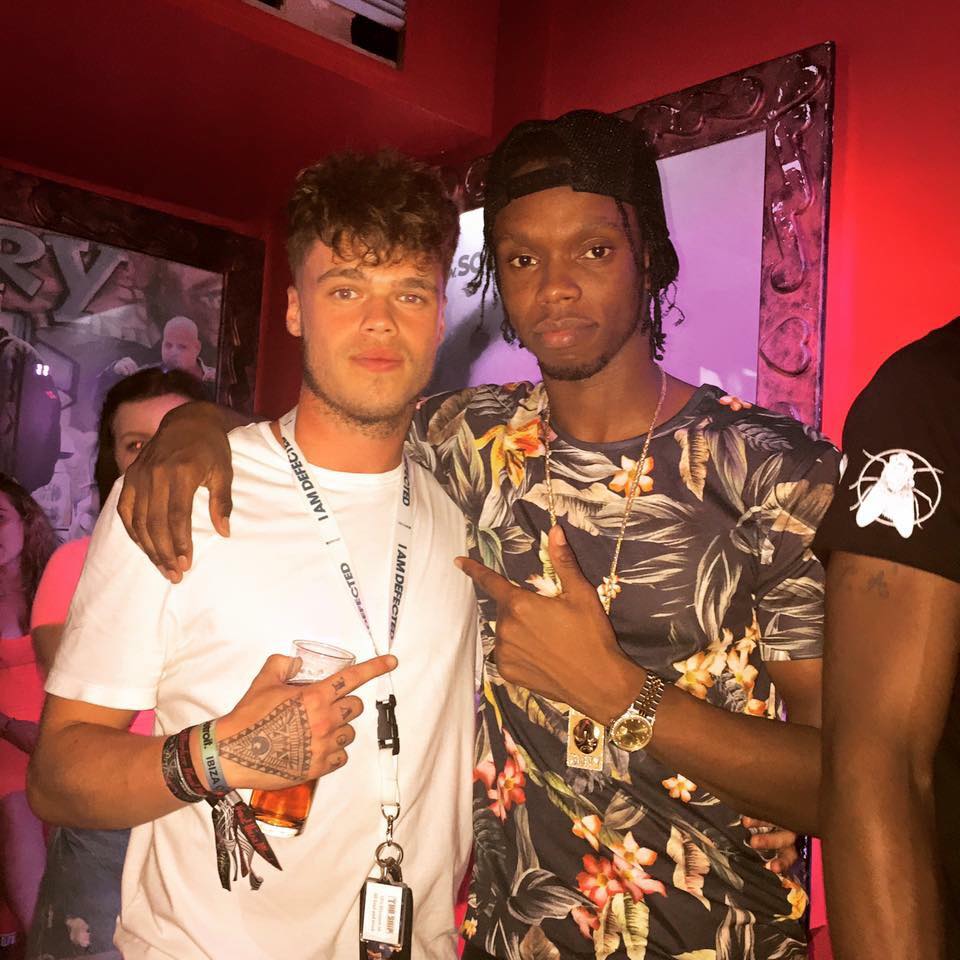 Prankster Josh has received threats against his family over social media

Josh is out in Ibiza working in a bar for the summer, and his online notoriety is starting to catch up with him.

“I’m here working for the season so a few of the workers have recognised me and most find it funny. I haven’t come across any of the locals as of yet.

Despite the video showing Josh removing crystals from a clear bag and pouring it onto a chip, Josh insists he would never intentionally harm the seagull.

“My honest opinion is that you shouldn’t give any drugs to any animal regardless of what it is.

“But this joke wouldn’t have been done to a dog or cat.” 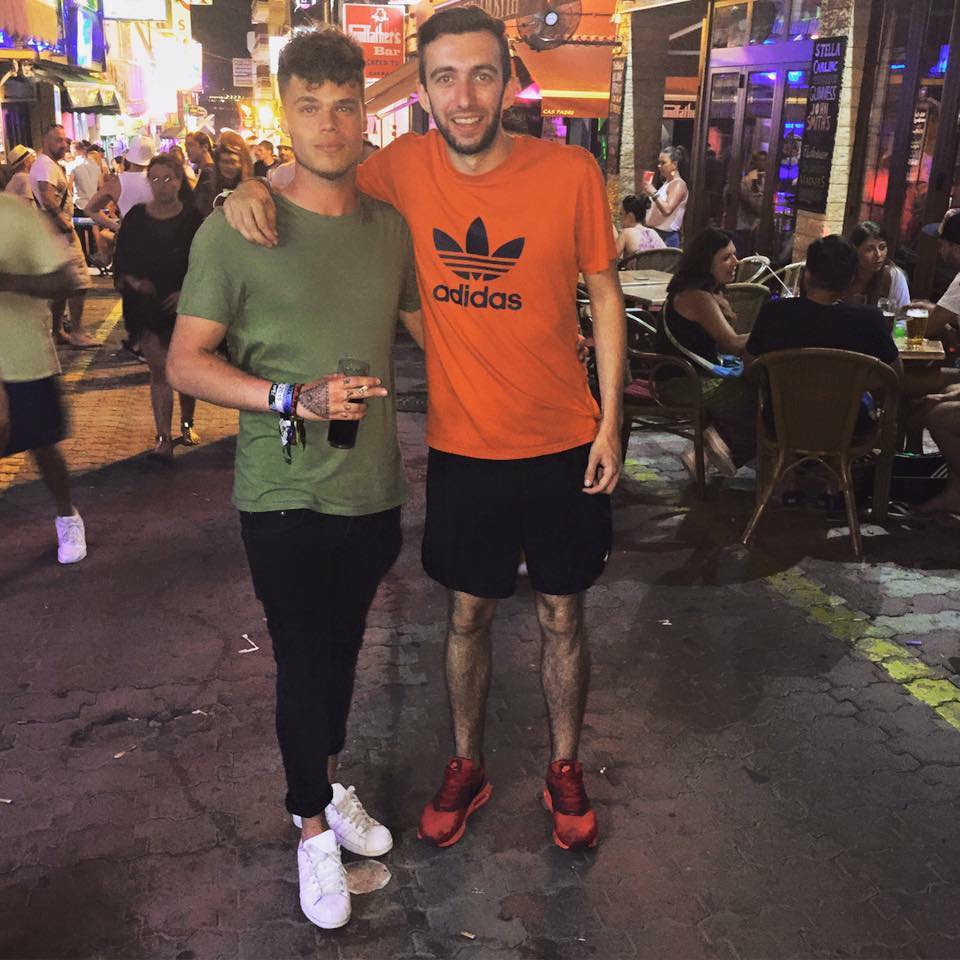 Josh posted the video from Ibiza, where he is working for the summer

Still not apologising for the incident, Josh added: “In a way I can see why people are upset, but I think there are bigger things happening out here and in the world than this. 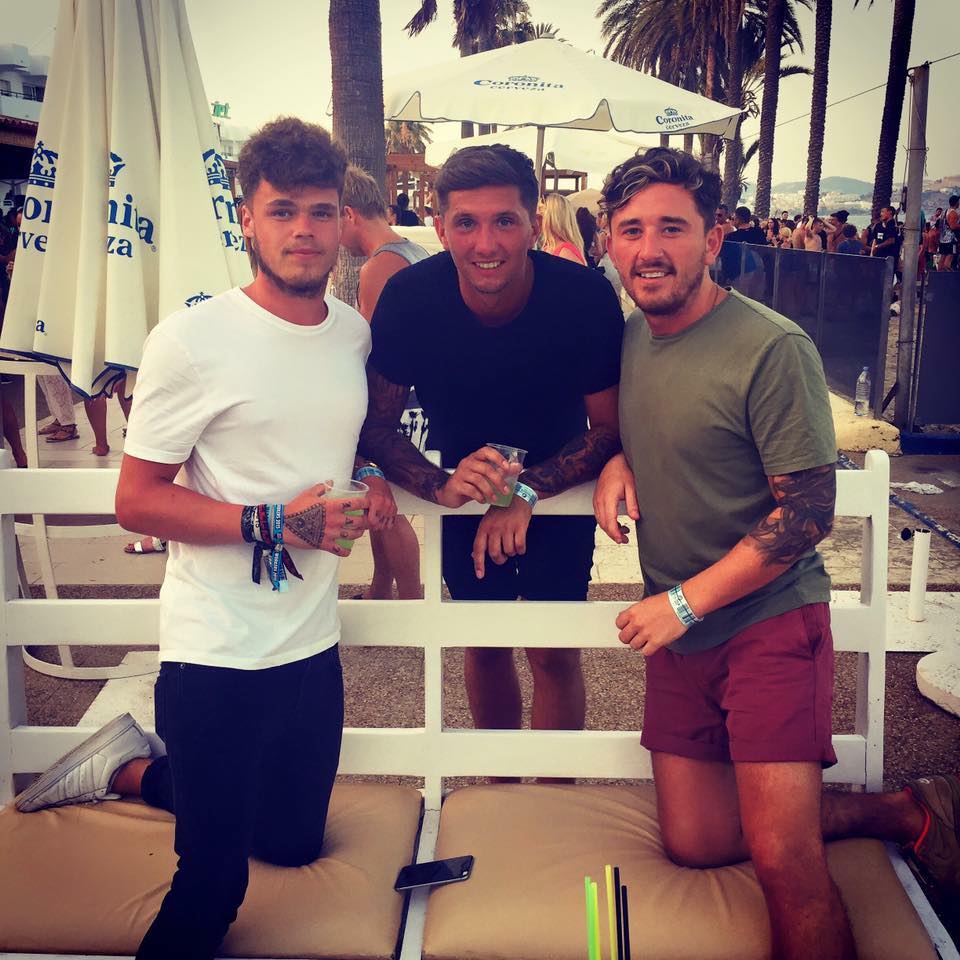 Josh thinks the whole incident has been blown out of proportion, but will be more careful about filming pranks in future – but has he learned his lesson?

“I’ve always done stupid videos and had a laugh, but never any involving animals or drugs.

“From now on I will just think more about the consequences before doing anything again.”