And you thought you were special with your 2:1

You’re about to feel a lot less precious and special about your expensive graduation pack, because pre-school graduations are growing in popularity, and their teeny tiny lil grads look a lot cuter than you do awkwardly grinning as you shake the VC’s hand. 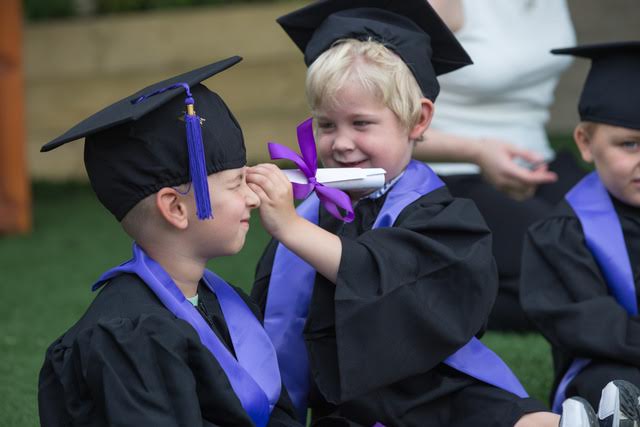 Decked out in custom made gowns and minuscule mortar boards, kids can now celebrate moving into the big bad world of primary school with more optimism and employable skills than you’ll have this summer. 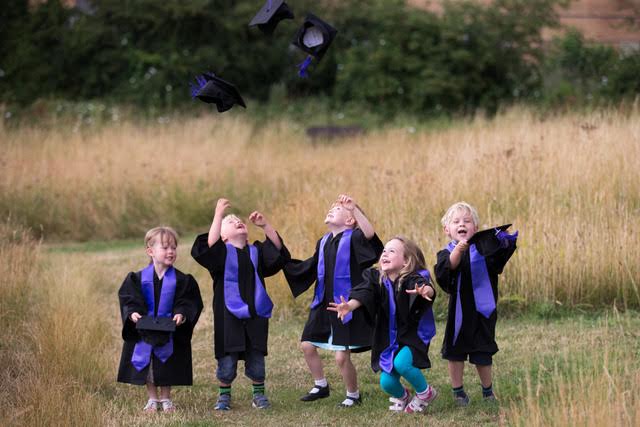 Mother Goose Corner nursery school in Cambridge is just one of the many schools where baby grads flourish. They started holding graduations in 2012 and are now on their fourth year of ceremonies. HR Manager Beverley Taylor-Carson told us: “For us, it is a celebration of the end of one positive chapter, and a means of supporting children in their transition to infant school as they confidently embrace their next adventure.” 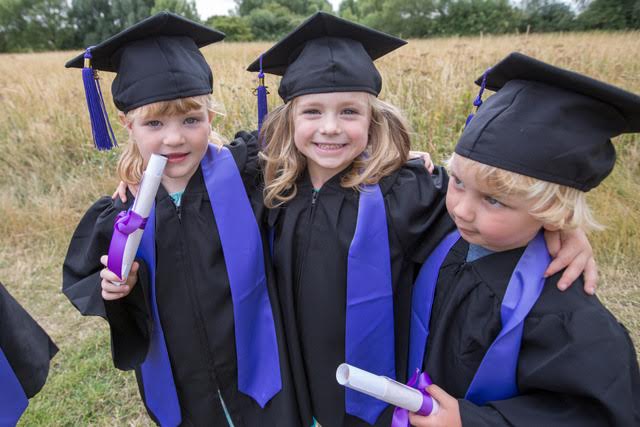 The ceremonies involve singing Frozen’s Let It Go and focuses on recognising the “holistic” accomplishments of each child’s likes, skills and passions rather than their academic achievements. Some pre-schools also provide graduation packs and framed photos for parents to hang pride of place over yours. 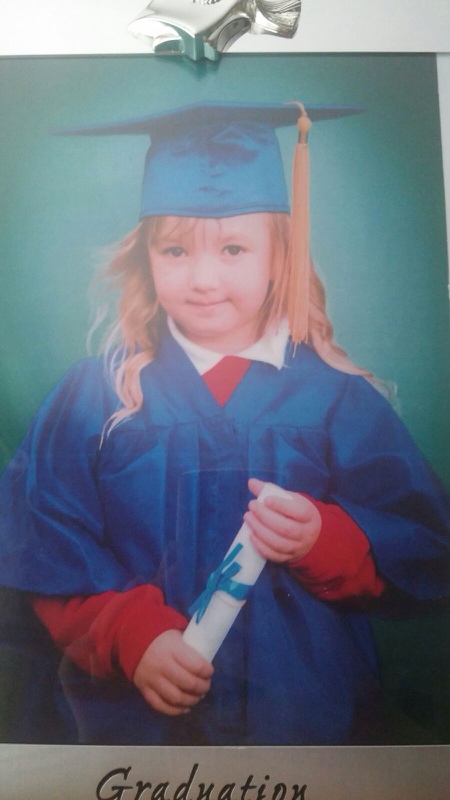 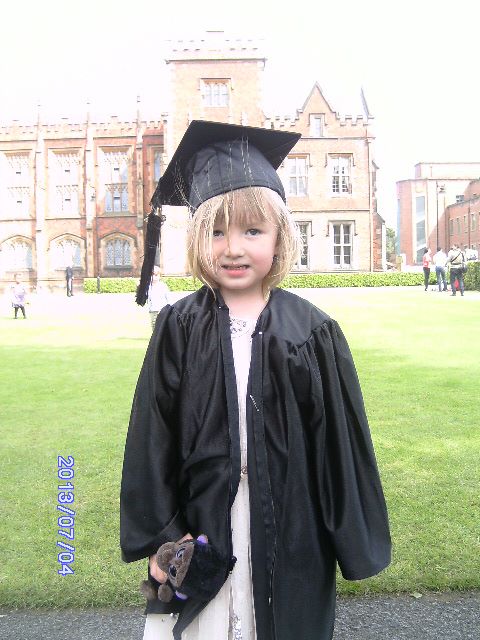 Beverley said: “The children all love graduation day, and our every driver behind the ceremonies is to make sure they feel valued and special. Their own wishes lead all aspects of the ceremony, from personal addresses by key workers to end of ceremony song choices.

“The idea came from our own British university system, and as the cap and gown are the only universal, non-trade marked symbol for the end of one scholastic chapter and we felt this most appropriate for the children to wear.

“The children love ‘dressing up’ and so being able to wear a special graduation gown make them feel as though they were ‘grown up’ and, we believe, it also instils in each child the belief that they could indeed graduate again in the future.”