Police thought he was dealing, not donating

A charitable law student who stopped to donate money to a homeless man was handcuffed by a policeman who thought he was dealing drugs.

The shocking recording on the John Moores dropout’s phone revealed him denying being drunk and disorderly after giving the homeless man £1.

But the policeman replied: “That’s not how I’ll write it up pal”. 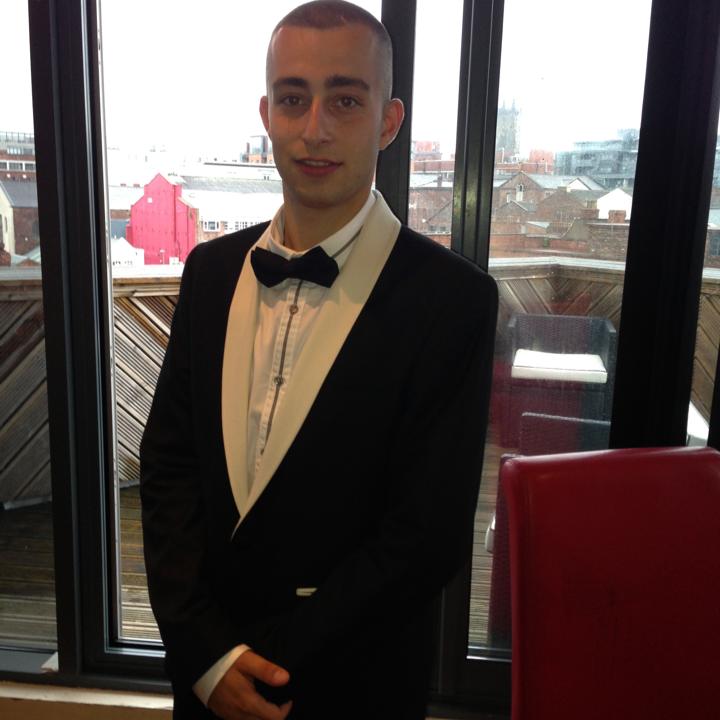 When they handcuffed him, George said: ‘I am a student of the law’ Credit: Facebook

George, who left John Moores after first year, claimed the police officer threatened to make up a statement saying he was drunk and disorderly and had also unlawfully detained him – but they’ve now settled out of court.

Merseyside police accepted George was wrongly handcuffed, but say their officer’s comments were up for interpretation.

In the conversation, the police officer said: “Can I ask what you were doing. We saw an exchange take place between you and…”

George responded: “Do you know how many times in town we’ve walked through and beggars ask a lot of people for money on the street.”

Police officer: “You’ve got nothing to worry about.”

George: “I’ve got nothing to worry about. However I campaign and I’m also a student of the law.”

Police officer: “Look buddy, if I lock you up for being drunk and disorderly, ‘cos that’s what you are being, you won’t be a student of the law anymore. I’ll take that off you. So shut your mouth and stop being stupid.”

Police officer: “That’s not how I’ll write it up pal.”

The handcuffs were then removed and George was told to walk away,

An investigation by Merseyside Police decided the words could be interpreted differently and the officer was advised not to use them again. 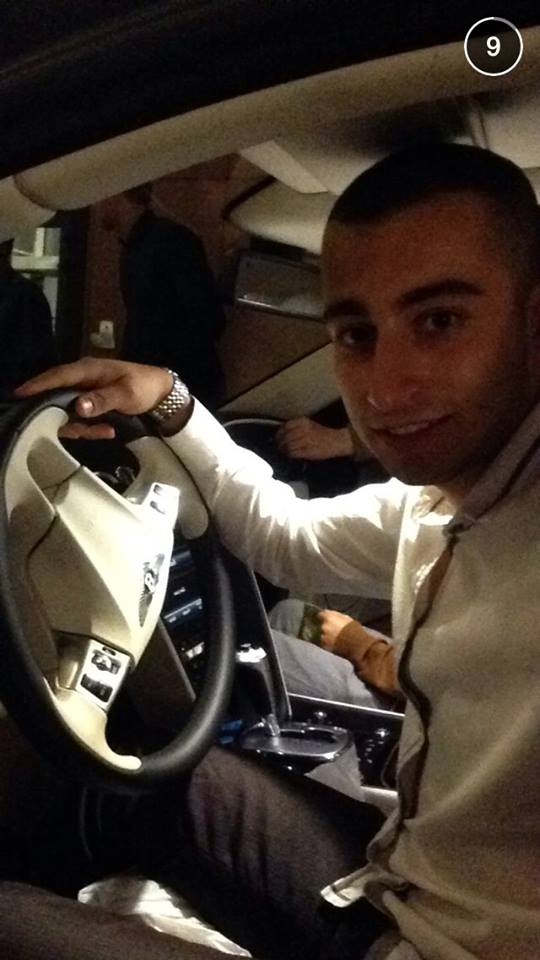 He has been given £5000 compensation after being handcuffed Credit: Facebook

George, who left university after a year and now works as an apprentice for Bentley Motors, told the Liverpool Echo: “I felt let down by the police and felt victimised by them.

“I felt it was a relief to settle the claim, although it wasn’t all upheld so I still feel in a way proper justice wasn’t found.”

Representing George, Lawyer Adam Quick said: “Mr Wilson is a young man of exemplary good character, had done nothing wrong and the audio footage confirms that.

“Not only was Mr Wilson subject to an unlawful detention. He was clearly not drunk or disorderly and he was entitled to ask the officers questions regarding his detention.

“The comments and language used by the officer were shocking. It is disappointing that the complaints department did not see these comments in the manner that Mr Wilson believes they were intended, although it is hoped that the award of compensation will help him move on with his life.

“It is important that the public are made aware that they do not have to accept such treatment by police officers.”

A Merseyside Police spokesman said: “The force can confirm that it sought legal advice before a settlement amount was negotiated before this case went to trial.

“The officer involved in this incident was spoken to about the matter at a misconduct meeting earlier in the year and was provided with advice and training.

“Merseyside Police remains absolutely committed to the highest integrity and the professional standards of its officers at all times.”