Wave goodbye to panicking over 2:2s and noisily “working for a first” – now you can embrace finally understanding American teen dramas when they celebrate their “4.0 GPA”.

This week government experts have claimed the current UK system of degree classification is “outdated and unfit for purpose”, and should be changed to allow students here to get US style marks.

More than 20 British universities – including Birmingham, Edinburgh, Leeds, Nottingham and Sheffield – have been testing the use of a grade point average (GPA) style system, which sees students awarded points rather than classes when they graduate.

The two year pilot of American style rankings, overseen by University of Leicester Vice Chancellor Sir Bob Burgess, began after criticism of our “outdated” current degree classes, which have been in place for over 200 years.

Apparently our current broad categories make it difficult for grad employers to identify the best applicants, and, because universities use their own specific class boundaries, it’s too confusing. The GPA scale is supposedly more helpful for employers to separate weak and poor candidates.

The new regime will instead recommend a national 13-point GPA scale, from zero, meaning a fail, to the highest possible score of 4.25 (basically the same as an A* or a first).

Instead of piling work at the end of the year, the GPA scale counts work produced throughout your entire course, meaning even first year students have to work towards a final grade.

At first it’s expected both systems will run simultaneously, but all British universities are expected to have converted to the American system by 2020. 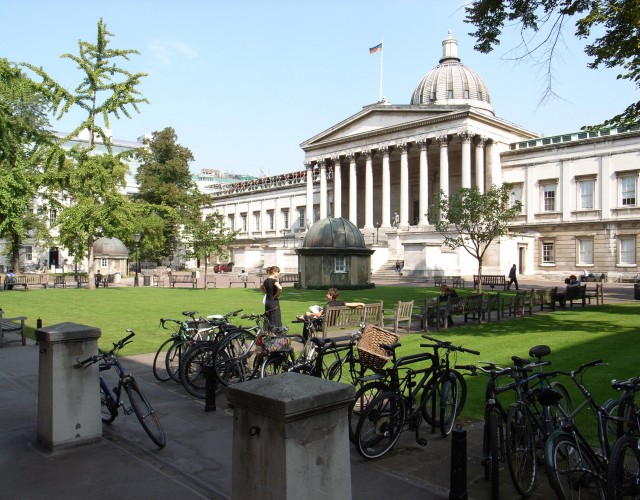 He added: “I understand the system but don’t see the purpose of it.

“No employers over here will take notice of it.”

Chief exec of the Association of Graduate Recruiters Stephen Isherwood says: “A GPA scale allows employers to get more information and a greater understanding of a student’s academic achievement.”