There are only 17 black female professors in unis, says inequality report

Why aren’t there more

There are just 17 black female professors in all of UK higher education.

And stats compiled by the race think tank Runnymede Trust claim it is far harder for black and Asian sixth formers to get into top unis — even if they have the same A-level grades as white students. 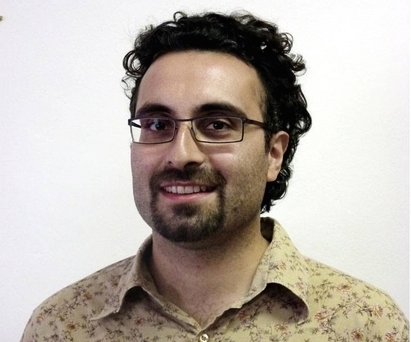 “The obvious question is – if the racial inequalities persist across every measurement of outcomes in higher education, will black and ethnic minority students continue to pay £9,000 a year for a much poorer experience than their classmates?” 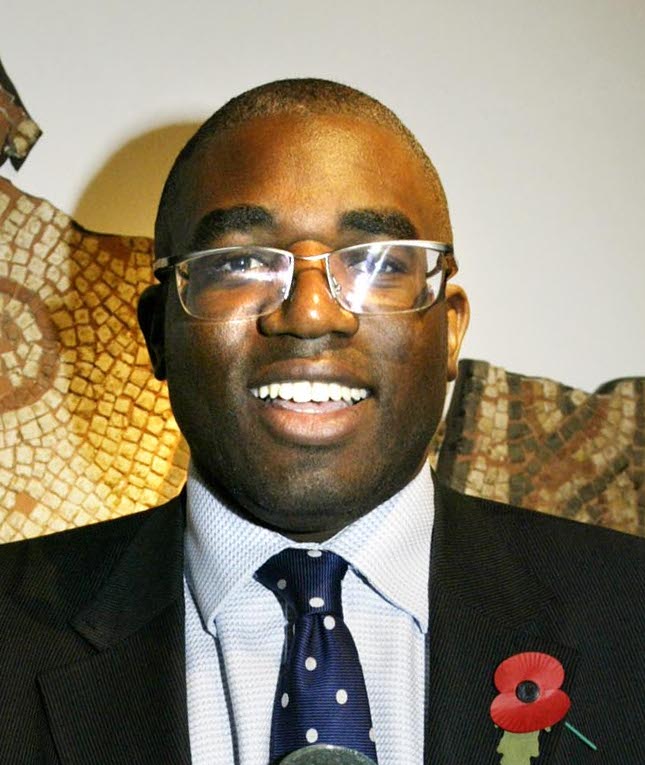 Labour MP David Lammy added: “Whether in terms of admissions, attainment, employment, the student experience or indeed staffing, universities still have some way to go to ensure equality for ethnic minorities in Britain.

“So despite the lofty ideals of universities, they do no better – and are in fact doing worse – than many other institutions in British society when it comes to race equality.

“What, then, can be done? As with other institutions, some of the suggestions supported in this volume are well known: better outreach, better and more transparent data collection, expanding the range of skills and also kinds of knowledge that universities value, and making more use of positive action.”