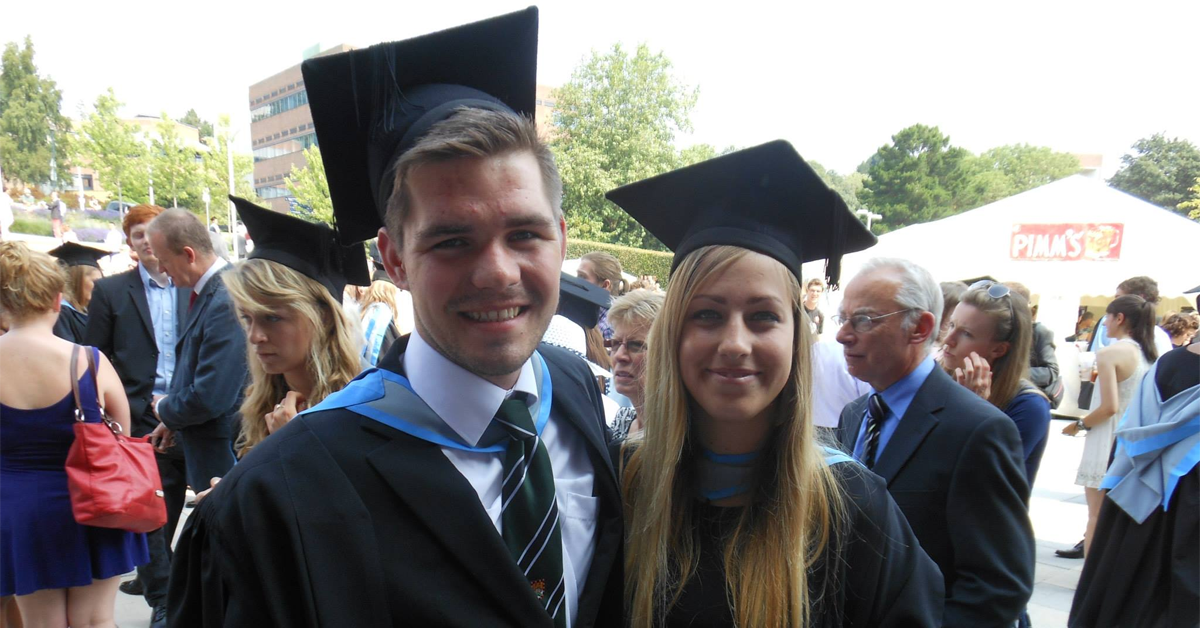 Get a hair cut and get a real job

Graduates of 2015 will find themselves in a good position when catapulted into the world of work this year.

A fresh report, produced by ‘High Fliers Research Limited’, has shown that starting salaries have climbed – for the second year running – to an average of £30,000, higher than they have been in the last decade.

Teach First, PwC and Deloitte will employ the largest number of graduates in 2015. 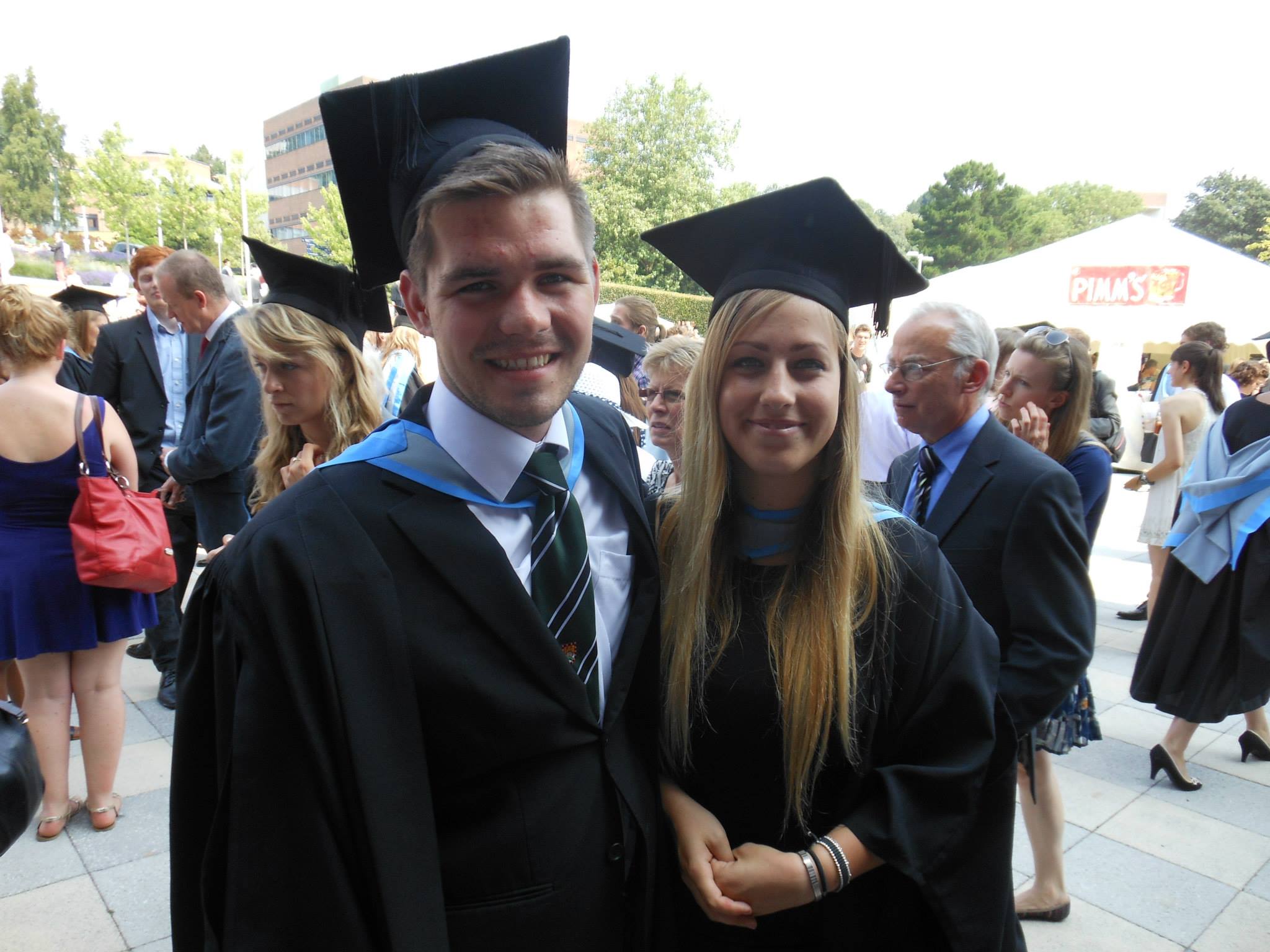 Four organisations are offering a lavish starting salary of £45,000 or over, while recruiters from key industries plan to take on more graduates this year in comparison to 2014.

With such sparkling prospects, students will have to raise to the bar after prominent employers begrudgingly left 700 graduate jobs vacant last year.

They said applicants were simply not good enough. 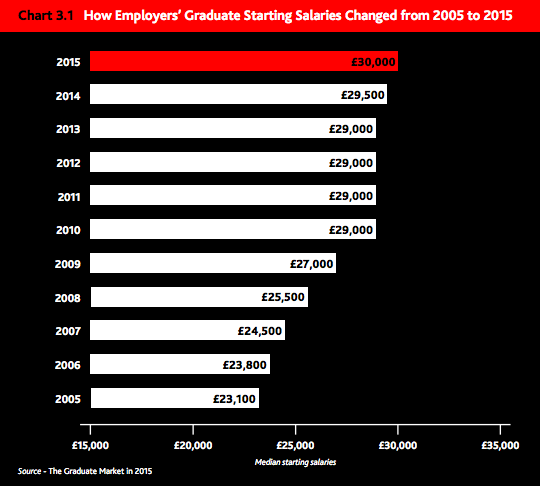 Applicants also stand a better chance of being hired if they have had experience with the company before. 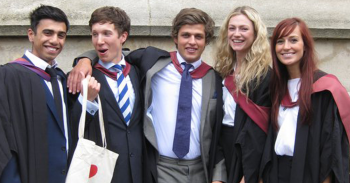 The most significant expansion in vacancies is predicted to be in public sector organisations like accounting and professional services firms, banking and finance employers, retailers and the Armed Forces.

Lumped together, these organisations aim to enlist an excess of 1,200 added graduates in 2015 in comparison to last year.

Investment Banking is the business sector with the highest average graduate salary for 2015 with a £45,000 average, with Media at the bottom of the report’s list at an average of £30,000.

You can expect to see employers marketing their 2015 graduate schemes and vacancies at your university’s career fairs, training events and through social media this year. Manchester came out on top as the hottest destination for graduate employers. 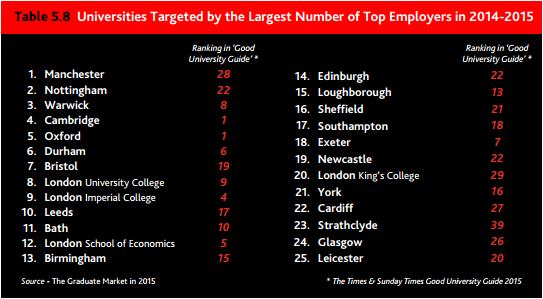 One third of employers have noted that they are receiving 6 per cent more entry-level applications than the equivalent recruitment period last year, showing that the time in which prospective employees are putting in their applications is creeping forward.