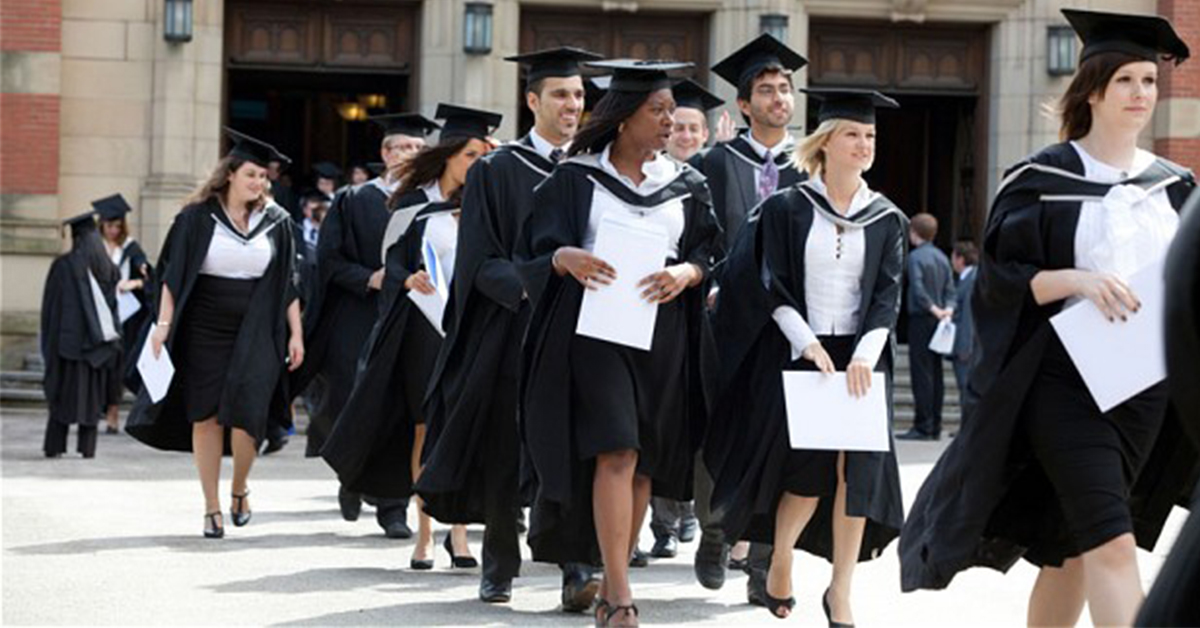 Even arts students admit they have no future

Engineers may not get out much, but according to a recent survey everybody envies them anyway: over 80 per cent of undergrads think engineering is the most “future proof” degree.

The survey, commissioned by private “degree provider” Pearson College, found 82 per cent of undergraduates from a range of degree backgrounds believed engineering offered the best protection against future changes in the job market.

Other STEM degrees also scored highly, including chemistry (74 per cent) and computer science (73 per cent), proving the geeks really will inherit the earth. 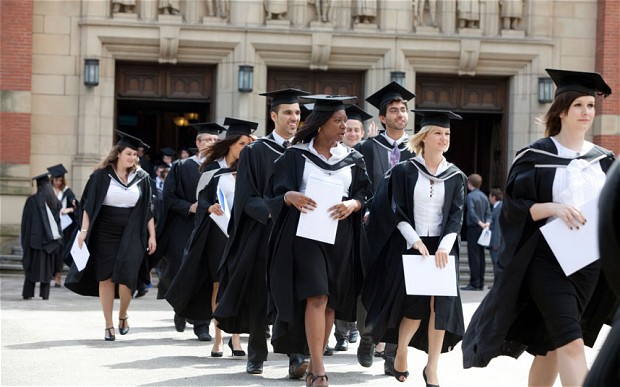 Turns out science grads are literally sorted for life

Unsurprisingly, everyone agreed arts students don’t stand a chance, with a miserly 33 per cent arguing the skills learned studying history would stand the test of time.

English students can take some comfort from the fact reading the whole of Middlemarch and knowing who Shylock is was thought to be marginally more beneficial than intricate knowledge of the Battle of Hastings. 40 per cent of respondents felt an English degree would be able to adapt and evolve over time.

This blow to the ego of every arts student comes hot on the heels of Education Secretary Nicky Morgan telling them their degree would hold them back in life.

The MP said in November that the idea choosing arts subjects keeps your career choices open “couldn’t be further from the truth”. 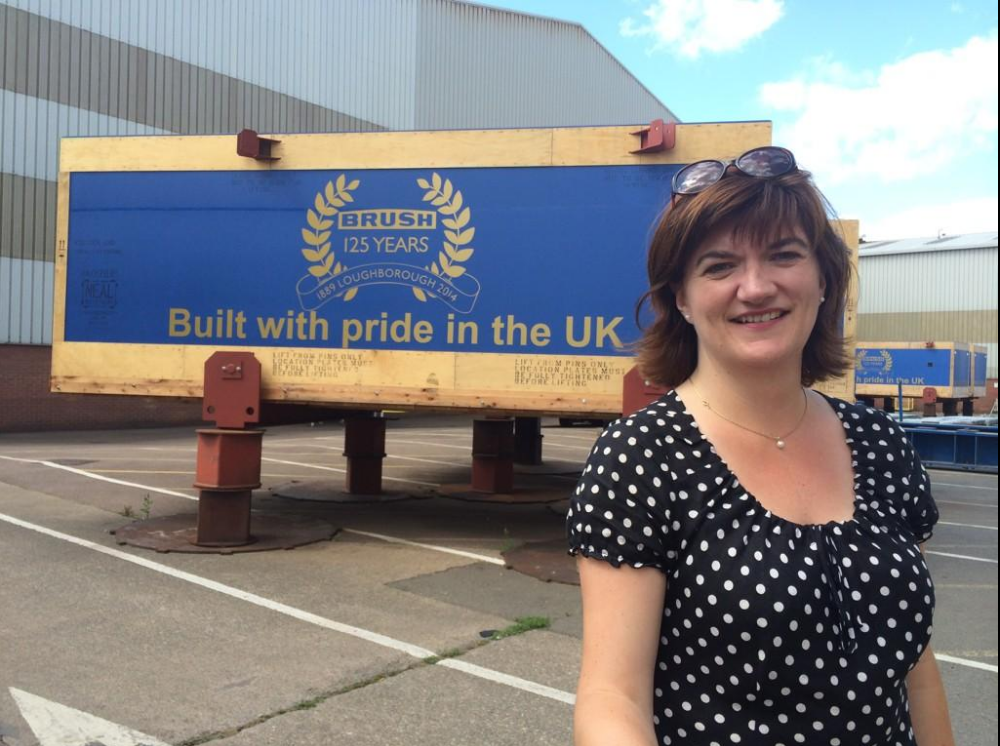 Despite this broad consensus that science degrees are better than the arts, 72 per cent of the 1,000 undergrads surveyed were confident their own degree wasn’t a horrendous mistake and would properly prepare them for changing job demands in the rest of their life.