Fresher raped in violent attack says she blames herself

She walked back alone because she couldn’t afford a taxi

A fresher who was raped in a violent attack says she blames herself after she walked home alone from a night out with friends — because she couldn’t afford a taxi.

The teenager was seconds from her home when she was attacked, the Sheffield Telegraph reported. 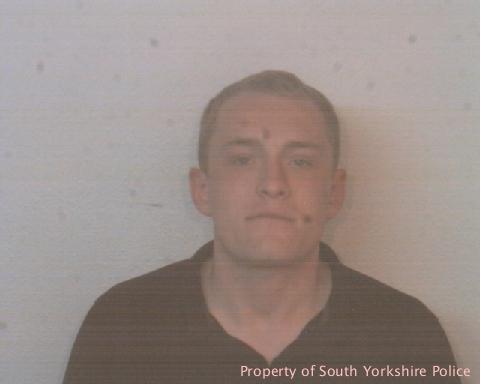 She was dragged by her hair into the park and sexually assaulted.

Charlotte Baines, prosecuting, told the court: “He said he was going to take her to his flat and there were 10 men waiting for her. She was threatened he would drown her.”

CCTV images captured Seaton stalking her before catching up and attempting to talk to her.

He then “dragged her in a headlock” into the park and “threw her to the ground” and attacked her.

Afterwards, he frogmarched her through the park and threatened to “come and get her” again if she reported him.

The student said she experienced “irrational fears” her attacker would track her down and now she feels “timid, shy and paranoid”.

Sheffield Crown Court heard the victim blames herself: “I blame myself at times, questioning why I walked home alone.”

Detective Constable Jessica Hawley, who led the investigation,said: “Incidents like this are rare but they have a profound and lasting impact on victims.

“This was a violent and terrifying attack and I would like to praise the victim for the tremendous courage and dignity she has shown throughout the investigation.

“The fact Seaton pleaded guilty to the offence and did not force the victim to relive her ordeal in court is some small consolation.

Robert Smith, defending Seaton, who admitted rape and two counts of assault by penetration, said he knew he had “thrown his life away for a number of years”.