Hedgehogs are the new pugs: Get one and make people think you’re cool

Ditch your pug, drown your hamster and incinerate your micro-pig because the latest animal trend has arrived.

Hedgehogs have burst onto the scene to melt everyone’s hearts as this season’s must have mammal.

Fashionable students everywhere are jumping on this adorable bandwagon — why don’t you have a hedgehog yet? 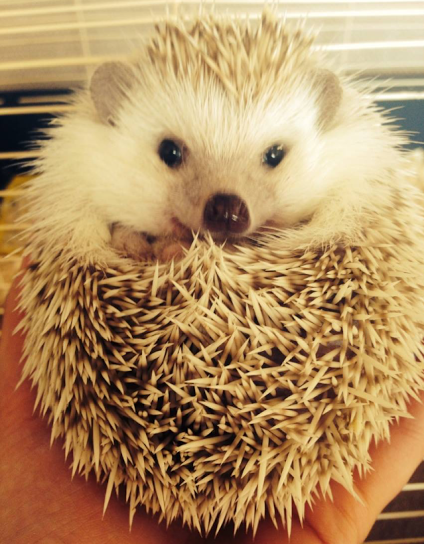 Meet Theodore. He’s small, cute and would pose no great difficulty to crush in one hand.

This is part of his appeal: you can project your own vulnerability onto this prickly sod and feel better about yourself.

Fee Di-tomasso is a second year reading Law at Birmingham and was given Theodore by her boyfriend — he spent £150 on the spikey ‘chog.

Fee, 19, said her pet can be difficult to get close to but he does look so adorable. 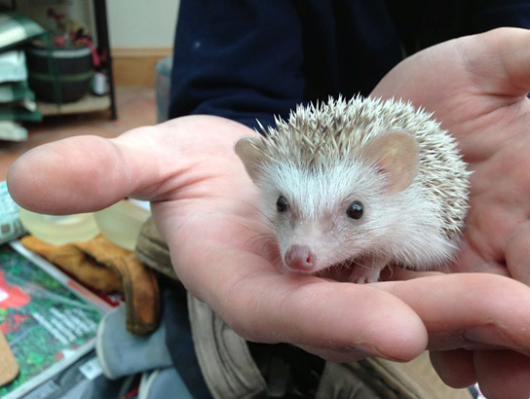 Next is Russel, an 18-month old pygmy hedgehog from Leeds.

Look at him: a single stamp from a thin slipper would be enough to crush his feeble body. Imagine what the force of a steel-capped boot could do.

This animal is the pet of third year Ross Evans, who says Russel hates loud noises but is soothed by classical music and burrowing. 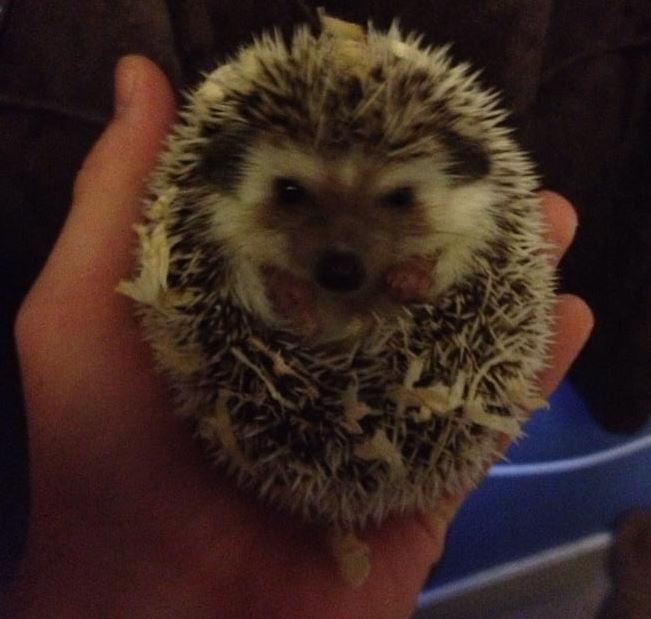 This is Nyx: she’s from Nottingham and is six months old. She’s by the far the best one here.

A group of five cool boys own her and have taught her to swim in a bath that she once shat in.

Watch the video of Nyx swimming.

Last is Prickles, an eight-month old cutie from Gibraltar, owned by 21-year-old Maxine Sene in Lincoln. 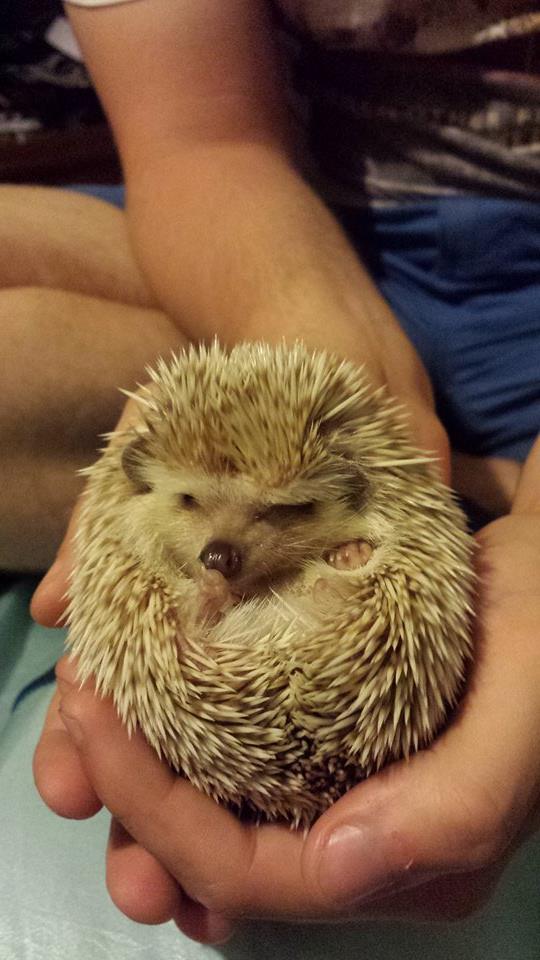 The third year Journalism student said: “Prickles doesn’t really do much but she’s so cute to look at.

“She’s only awake and doing stuff when I’m there. Actually she’s very grumpy. I’m not sure if Prickles doesn’t like me, because I dropped her once or twice when she spiked my hands.” 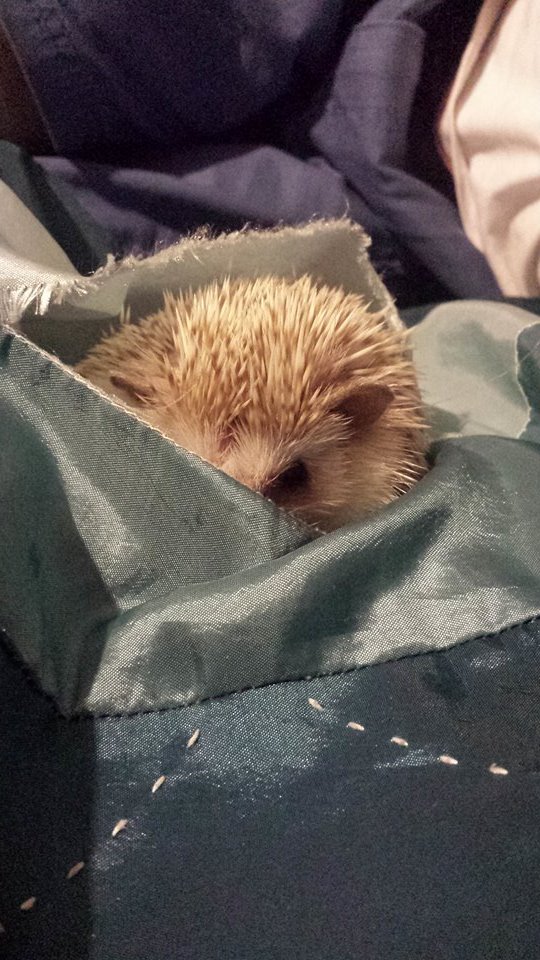 Pickles lives in Gibraltar, so Maxine only gets to see her on Skype when she chats with her boyfriend back home. 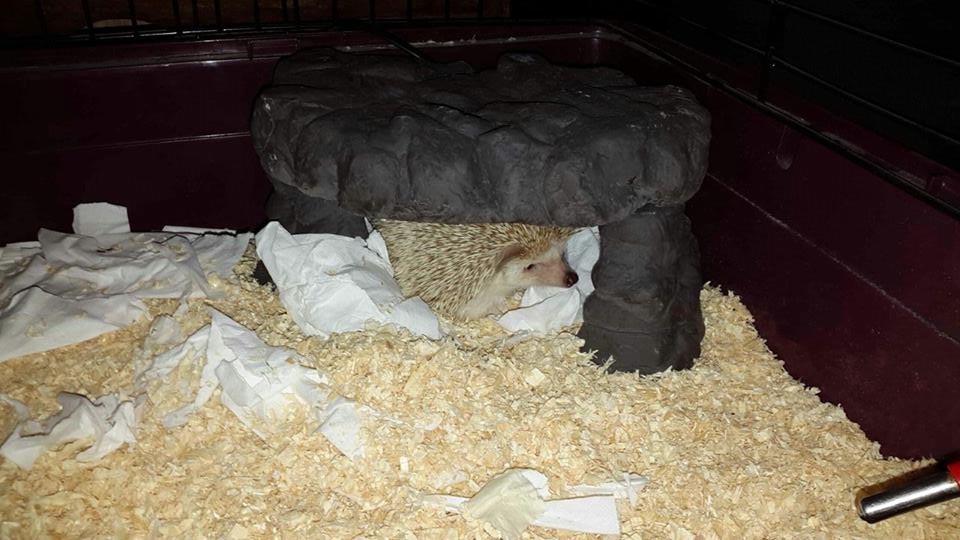 Maxine said: “I nearly accidentally killed Pickles when I put the air condition over two days on and she nearly froze.

“We had to go and buy a special heating rock for lizards to warm. It was very distressing.

“Consider this a warning to all hedgehog-owners.”

If you would like to impress your friends, buy your own hedgehog.