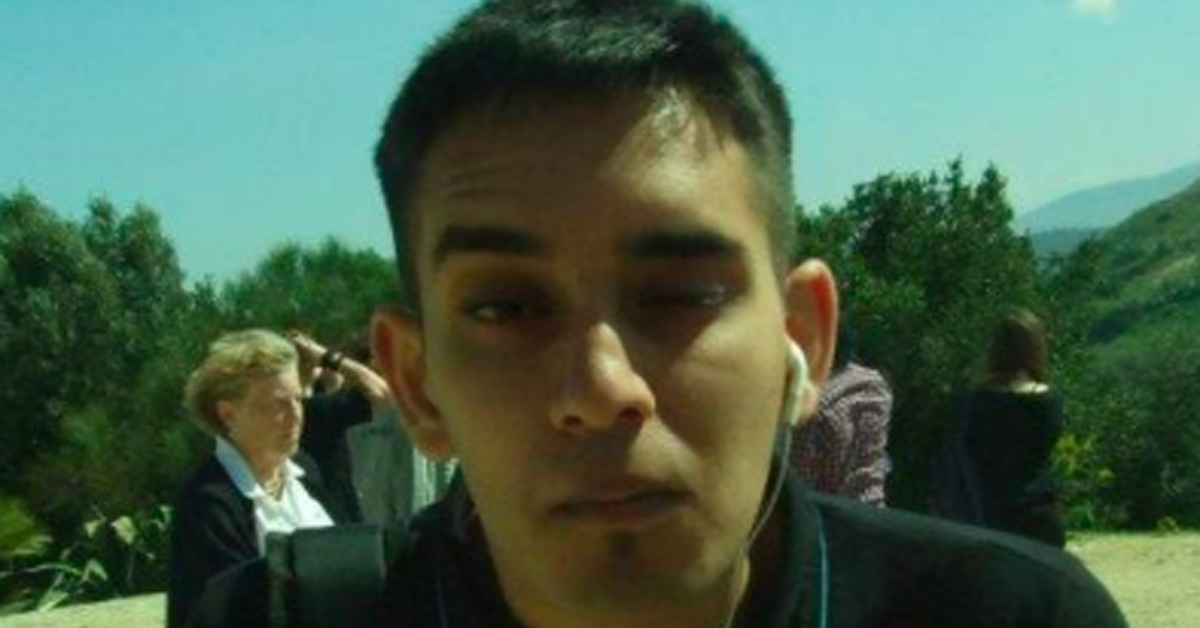 This is the face of a pupil from a top grammar school, who security forces are monitoring after he went Syria.

Concerns were raised over 18-year-old Shabazz Suleman after a string of social media posts showed his support for ISIS.

The Royal Grammar School (RGS) in High Wycombe said they were co-operating with police over their ex-pupil, who left this summer.

According to a former school friend, Shabazz went to Syria after his A-Levels to do aid work.

He previously travelled to Syria last summer, where he conducted aid work for the Free Syrian Army, but then came back.

Friends have raised grave concerns that Shabazz’s “hatred” for the Assad regime may have motivated him to support the militant group in the region. 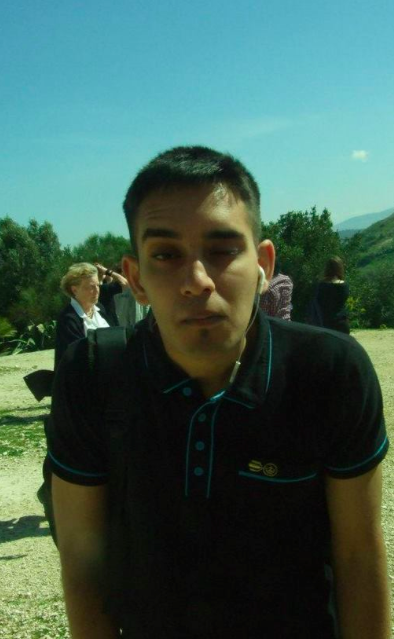 A RGS old boy and close personal friend of Shabazz told The Tab: “Shabazz was a nice guy, but before leaving to go to Syria, I spoke to him at length about what he thought of the situation over there – and he expressed support for what he called the ‘Islamic Caliphate’.

“I think part of him believed that an Islamic Caliphate would aid Gaza and help realise his own ideas regarding Islam.

“He’s not a bad kid, and I’m really struggling to come to terms with the possibility that he’s involved with these people.

“Viewing what can be recovered of his old social media posts, I’d say the evidence should be looked at.”

It is understood officers from a counter terrorism unit will visit the school.

In a statement released by the school, RGS headteacher Roy Page confirmed Shabazz attended the school.

He said: “Shabazz was a pupil at the Royal Grammar School High Wycombe from September 2007 until May 2014, when he left on examination leave to take his A-Levels in Economics, Psychology and History.

“We have fully cooperated with the relevant authorities and will continue to do so.

“We are also aware that there will be interest amongst the school and we have arranged for all pupils at the school to be spoken to by ‘The Prevent Team’ from Thames Valley Police.” 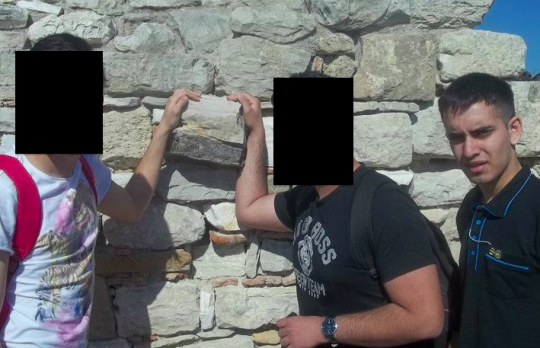 Shabazz (right) on a school trip with friends

Wycombe MP Steve Baker said Shabazz had previously been delivering aid and was not certain why he had gone.

Speaking to sources based in Syria, The Tab has received confirmation that he was seen in the region in this summer.

The young student from High Wycombe has not been heard from since then, after he is believed to have deleted all of his social media accounts online.

The Tab has managed to recover twitter posts from Shabazz however, which appear to show his support for Islamic State fighters.

A Syrian civilian: Criticising Shabazz and a militant for ruining his country 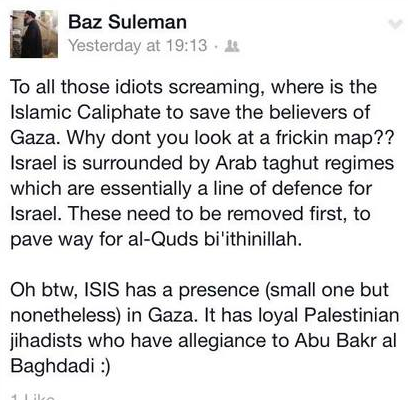 Shabazz maintained a constant presence on Twitter, posting updates on developments regarding the Islamic State

Shabazz posted Facebook updates from Mosul, which is under ISIS control 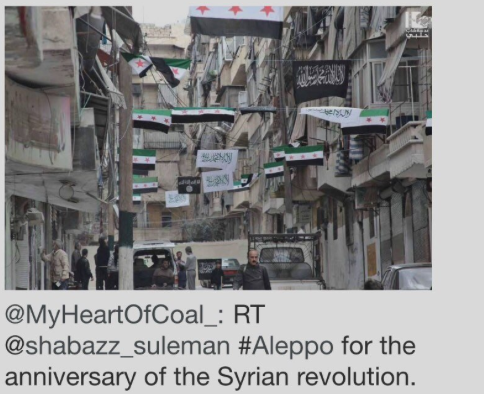 During his first few months in Syria, the 18-year-old provided a constant news stream of posts relating to the movements and advances made by al-Nusra and the Islamic State. 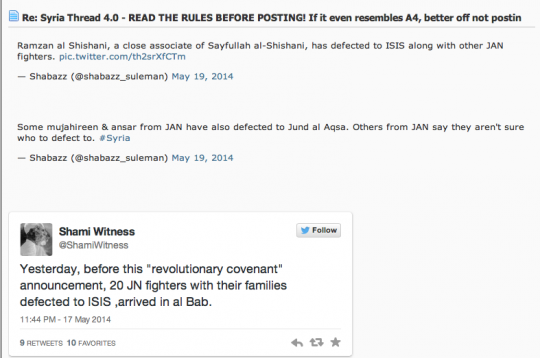 The post shown above, shows one of Shabazz’s many news updates, informing followers that a now high-ranking IS commander, Chechen born Ramazan al-Shishani, had defected to the Islamic State from al-Nusra. Speaking to a source, The Tab was informed that Shabazz’s posts were “extremely early and may even have been the first defection report”.