Let it go: Girl distraught after her frozen rabbit’s ears drop off

A girl who bought a rabbit and named it after a Frozen character was left heartbroken when it was struck by a disease and froze – causing its ears to snap off.

Devastated Teeside student Hannah Bradley, 24, and her daughter Alice Hudson, three, were smitten with the white lion-head rabbit they adopted from a local pet shop.

They named it Olaf after a character from the Disney film but when they got it home noticed the bunny’s ears were dry.

The next day the student midwife Hannah was greeted with a harrowing scene when she opened Olaf’s hutch to find one of its ears had “snapped” off. 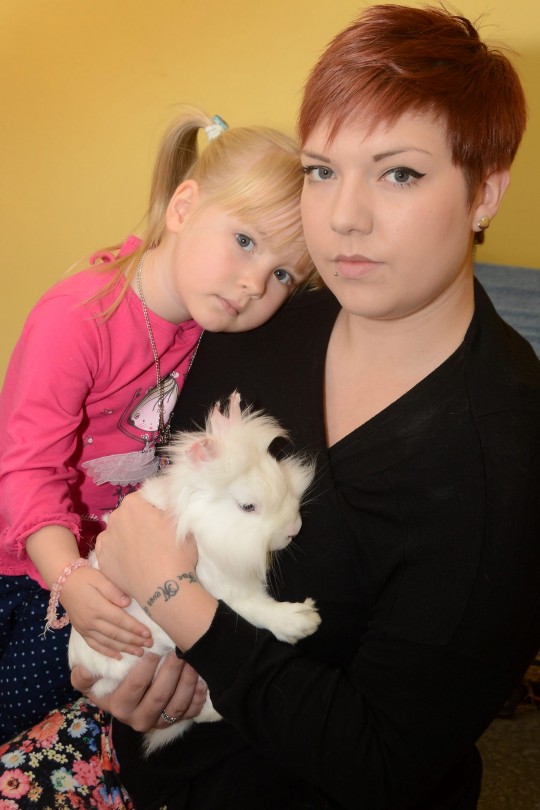 They quickly rushed it to the vet where surgeons were forced to remove its other ear, leaving little Alice heartbroken.

Hannah, from Sunderland, Tyne and Wear, said: “I have never seen anything so horrific in my life.

“I just feel sorry for my three-year-old. I’ve told her they’re magic ears because I couldn’t think of anything else to tell her.”

A vet’s report said the tips of the ears had suffered from necrosis due to a reaction with myxomatosis, often seen in rabbits already vaccinated against the illness and possibly as a reaction to the jab.

Hannah, studying Midwifery, believes the animal could have picked up the condition at the Pets at Home shop in Sunderland. 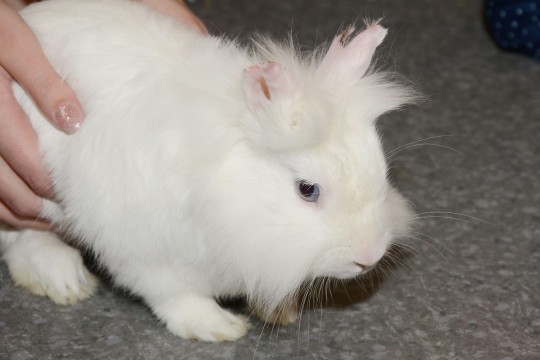 But the shop’s bosses said myxomatosis has an incubation period of between three and seven days, and Olaf fell ill two weeks later.

They also said the rabbit had not been vaccinated.

A spokesman for Pets at Home said the animal was checked over before it left the store and had no visible signs of illness.

It has now been referred to its own vet team and no other cases have been reported. 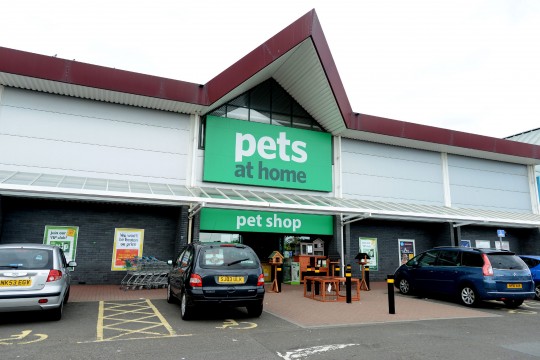 He said: “At Pets at Home we are all passionate about pets, so we understand the upset that can be caused when a pet becomes ill, and recognise how difficult it can be when a child is involved.

“The symptoms described are very unusual and not at all typical of myxomatosis.

“Myxomatosis typically has an incubation period of between three and seven days and affects mainly the eyes and genitals of the rabbit.

“What happened to her rabbit’s ears is not something we have ever come across before.

“As we are still waiting to receive a report from the vet who treated the rabbit, it is difficult to comment further.”

That’s a bunny that will need boiling.