A toxic spider left one unlucky fresher in hospital after biting her as she lay sleeping in her halls bed.

But with recent reports of even more severe cases of spider bites, Bronwyn Gray feels she had a lucky escape.

The Edinburgh Napier student said: “I didn’t know it could be so bad people die. I feel so lucky that I didn’t lose my leg – or worse.” 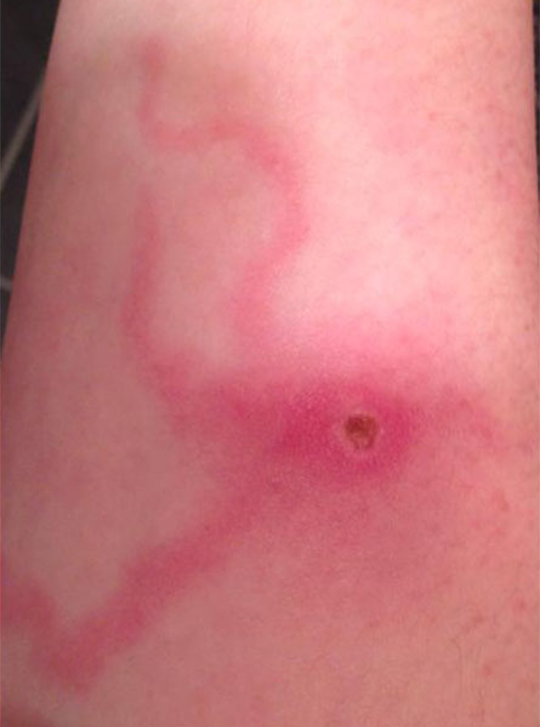 Poisonous: poor Bronwyn was bitten by a venomous spider in her bed

A mild summer has allowed spiders to grow bigger than ever. Experts now predict more will move into our homes as winter approaches.

In Hull a mother of four was left unable to walk after being bitten at a friend’s barbecue.

Julie Roberts was rushed to hospital and spent three days on drip-fed antibiotics. She told The Mirror: “At the moment I feel like a nervous wreck.

“I have been having panic attacks and freaking out. I was never like this before.” 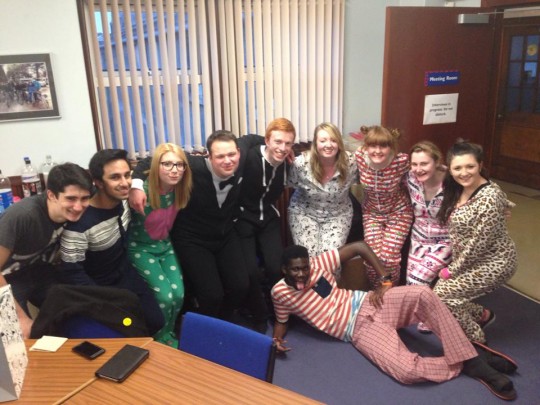 Bronwyn had just started uni when she was bitten.

Bronwyn, 18, is now just as frightened: “I’ve heard of black widows and things but I didn’t think normal spiders could do this to you. I’m absolutely terrified of them now.”

She first noticed the bite when she woke up in halls.

The shaken first year said: “One day I had a wee spot on my arm and then it started growing and then lines started coming out of it.

“I went to the chemist and they gave me an antiseptic, but I ended in hospital after a week. It was then they told me it was a spider bite. I was really freaked out. 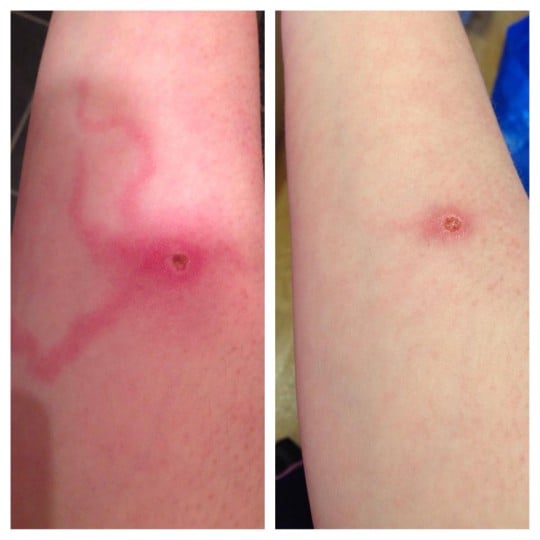 “It was scary seeing the other bites in the news and how bad it can actually get. I feel really lucky.”

Bronwyn was home for the weekend when she was taken into the Royal Alexandra Hospital after feeling ill.

She said: “I thought it was just freshers’ flu – I had a cough, but apart from that I was fine.

“At first the hospital didn’t know what it was, but finally a doctor said the last time he saw something like that it was a spider bite.” 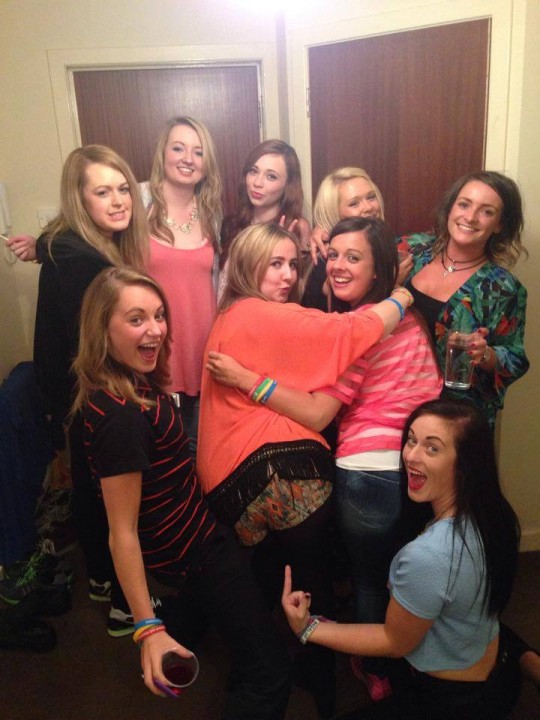 Bronwyn in Freshers’ Week just before the attack

But the eight-legged menace hasn’t been identified as any specific breed. Bronwyn added: “They really didn’t know.”

It’s been a shock for the Paisley girl who thought she would be safe in the chilly climes of Scotland.

She said: “I didn’t think spiders bit – until one bit me. I’m just really glad it’s not as bad as any other bites I’ve seen now.” 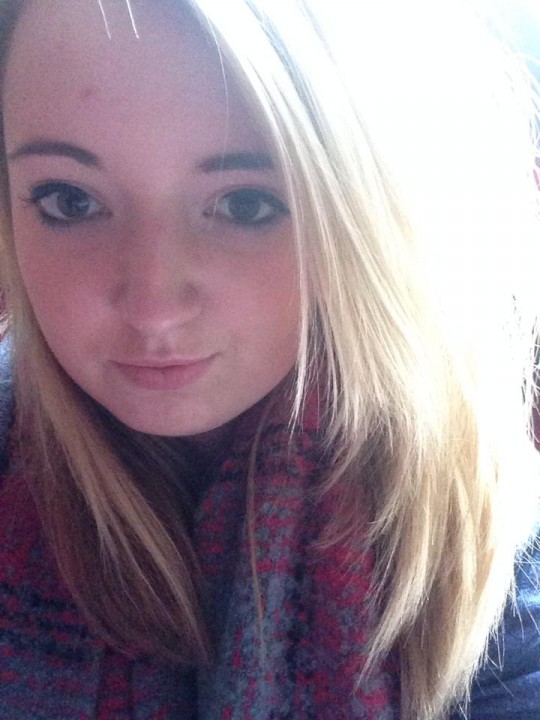 Now the bite is finally going down she can enjoy the start of uni.

She said: “It’s getting better now, but I’m gutted I don’t have super spidey powers.

“My mates were really freaked out as well, they’d never seen anything like it. Everyone says they can’t sleep at night.

“I try to avoid them at all costs but it didn’t work for me.”

AJ and Curtis’s acting debut in Hollyoaks is cursed, and these reactions prove it

Ok so where does the TikTok ‘have you ever been in love?’ audio actually come from?