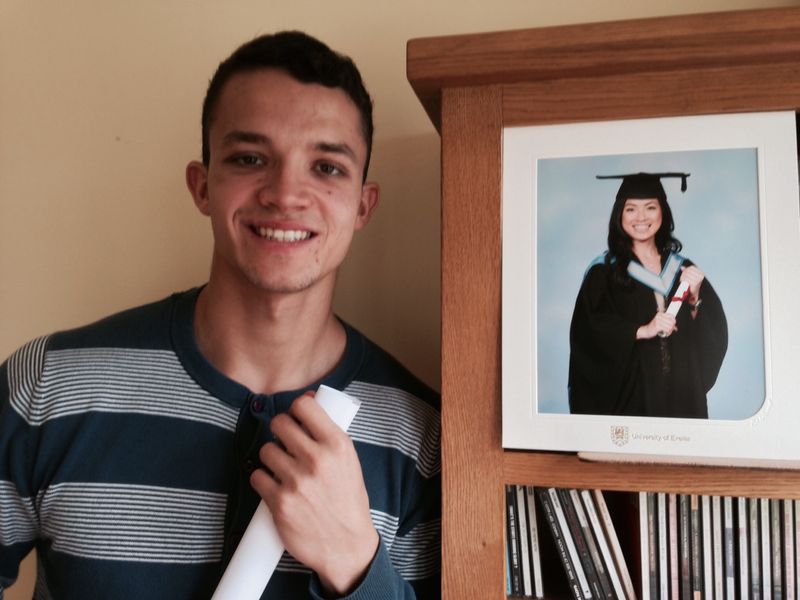 Graduation photos are supposed to be our parents’ pride and joy, the testament to our hard work that nestles on every mantelpiece in Middle England.

So imagine Mike Stephenson’s horror when he opened his photo pack to discover the pictures inside were not of him.

The Exeter graduate was “bemused” to receive the pictures of an Indonesian girl called Winona. 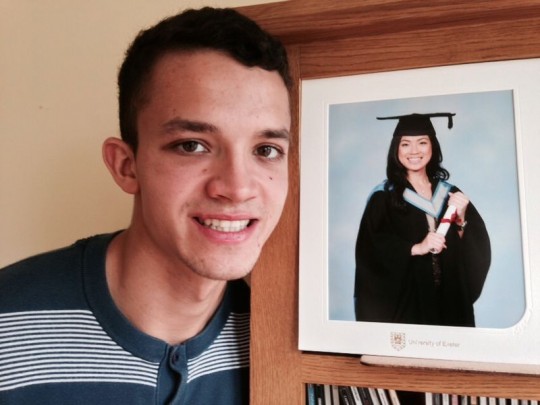 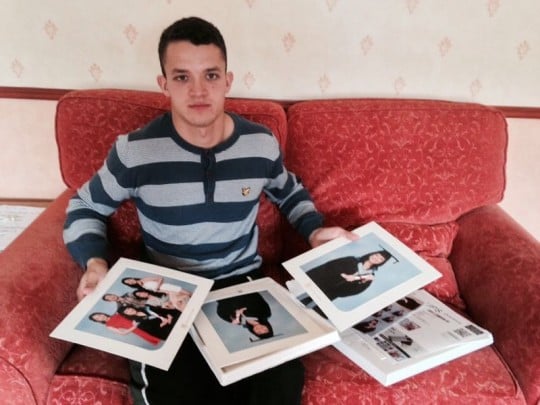 He said: “I paid £40 for my photos prior to my graduation.

“Although it was great to get a photo pack worth £87, it’s a shame that the photos in it aren’t of me.

“I posed for the pictures as normal on the day itself. Then six or seven weeks down the line, I was elated to find they’d been delivered.

“I opened the pack, and there was a photo of an Asian student staring back at me.” 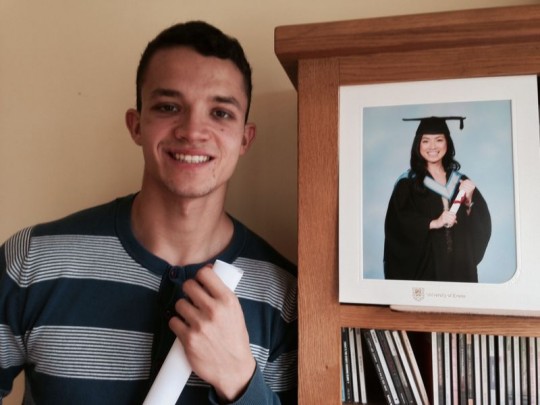 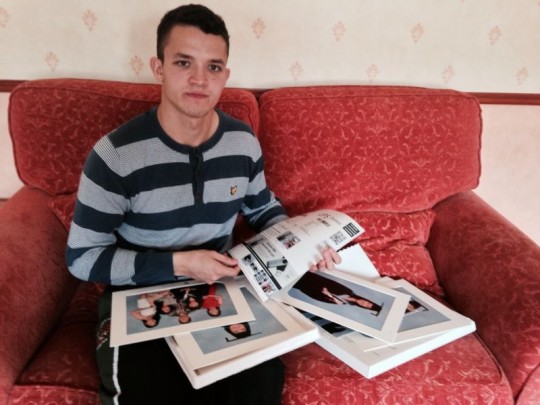 As well as starting the grad scheme at Deloitte, Mike also describes himself as a ‘keen rugby player’

“Initially, I assumed it was just a test sheet from the photographers. As I flicked through, I realised the mistake they’d made.

“It was like unwrapping a Christmas present and finding you’ve been given the polar opposite of what you wanted.

“Though the box was addressed to my home in Gloucester, inside there was a sheet addressed to a girl called Winona who lives somewhere called Medan.

“I mean, I’ve got a bit of Indian in me, so I suppose it’s easy to get us Business School students mixed up. Perhaps it’s unfair to jump to such conclusions.” 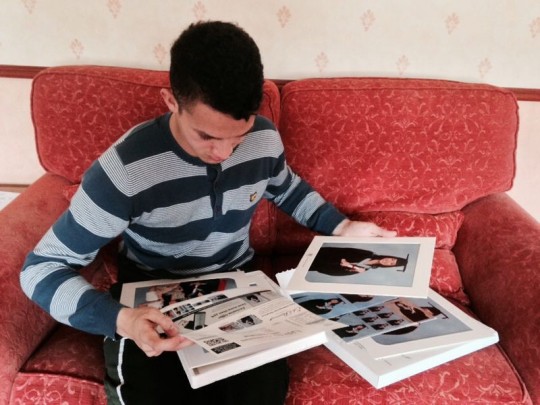 Winona’s photo set cost her a grand total of £87 – but did she expect them to be sent the West of England? 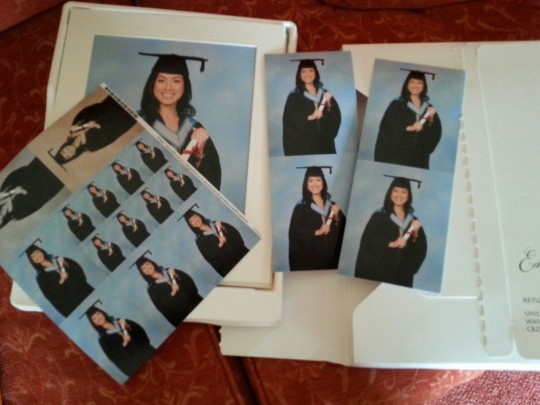 Medan, a city of two million people, is the fourth largest in Indonesia and its museum hosts one of the world’s biggest taxidermy collections.

It is 6,487 miles away from Mike’s family home in Gloucestershire. 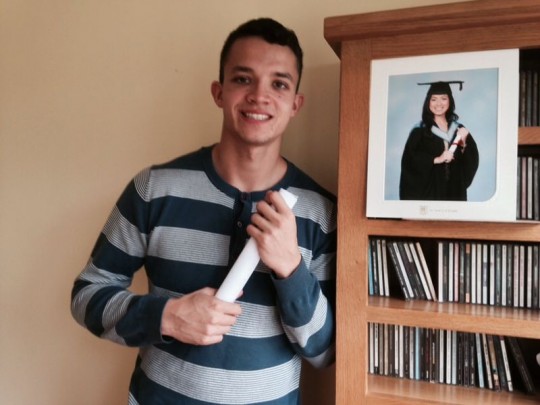 The Economics and Finance graduate, who is set to start a job at Deloitte this month, says he has “no idea” who Winona is.

“I phoned up Ede and Ravenscroft, the photographers, hoping that maybe she’s been sent my photos and it’s just a straight mix-up.”

“Hopefully she sees this article and we can arrange to meet at a halfway point. 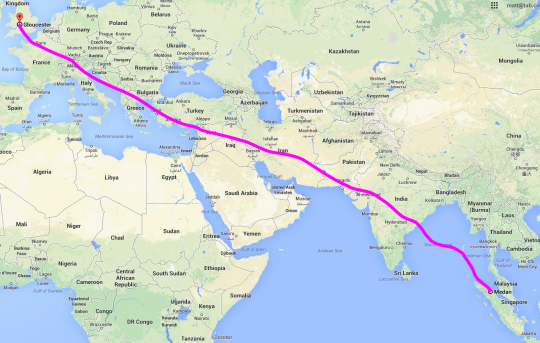 If Mike and Winona were to meet halfway to exchange photos, they should start looking at flights to Sirjan in Iran

“Originally I had hoped for a girl…but this is just ridiculous,” she told The Tab. 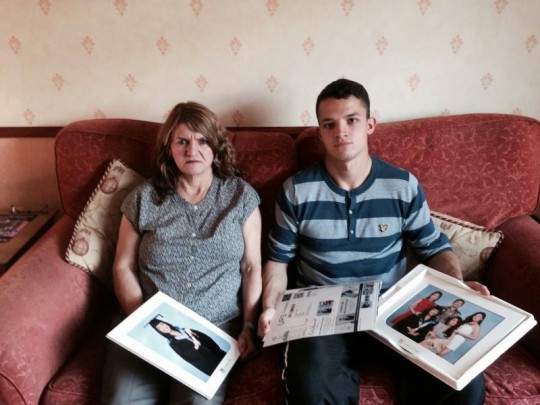 Miffed to say the least

Are you Winona? Do you know her? Or have you got Mike’s graduation pictures? Email [email protected] and tell us.