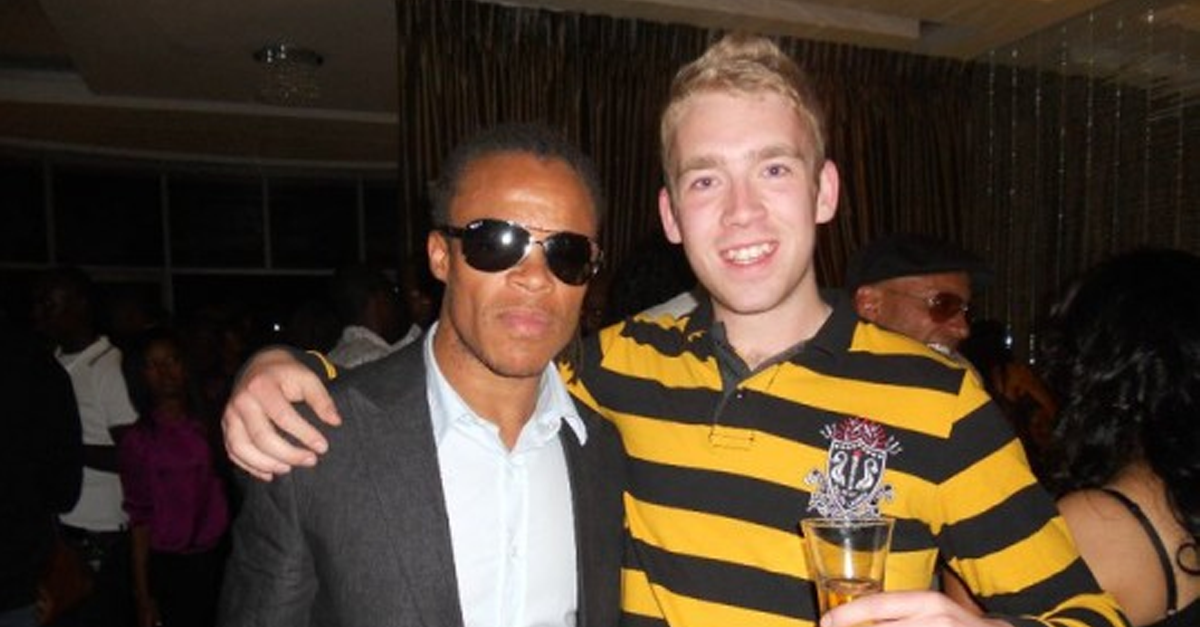 Table hopping is back

And it’s more wanky than it was in the noughties

It’s Saturday night and in every carpeted venue in town there’s a group of well dressed regulars looking bored in the corner as the club revolves around them.

No, we didn’t leave it back in those sexist R&B videos – the UK club scene has been invaded by needy table hoppers, and they’re taking over faux leather booths in clubs across our market towns. From buckets of Bulmers to Moët, everything, including being sensible with money, is on ice.

One-upmanship is back, we’re showing off our wealth and status with a table and as many bottles as we can fit on them, inspired by the metrosexuals on the telly. 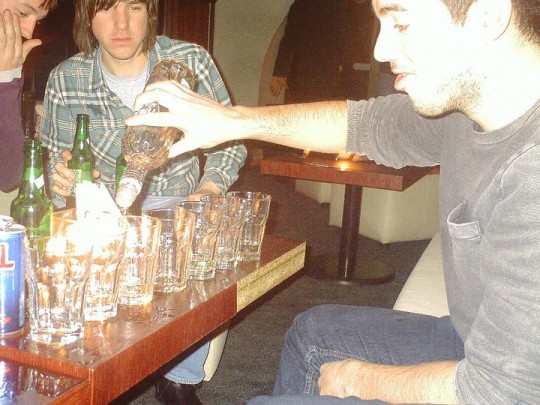 The worrying thing is that this has spread from Daily Mail sidebar down to everyday people – the tradesmen, shelf stackers and shop assistants in Britain’s satellite towns. There is a fine line between soap stars dropping their cash in Chinawhites to Joe Public spending the week’s wages on a table in Oceana, maxing their overdraft to buy bottles of overpriced champers to impress Sarah from the meat & dairy aisle. 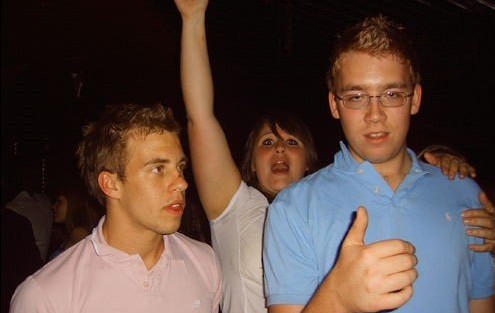 I wasn’t joking. Drunk, collar popped. Nothing I can do in my career will ever make this image okay.

It’s hard to tell why the worst part of the noughties is back. Perhaps it’s a nostalgia thing. Go back to 2002 and tables whores were everywhere. They went hand in hand with vulgar displays of wealth and expensive Italian brands etched across everything.

I used to piss away my student loan drinking Laurent Perrier Rose from the bottle. I went to Eastern Europe and ordered vodka by the bottle thanks to a  favourable exchange rate. A younger me shuffled down club corridors in a baby blue Ralph polo, collar popped, with a bottle of champers in each hand.

We did snap out of it briefly and started clubbing in tees and trainers not shirts and shoes. We all had Primark in our wardrobe and tins of German branded foods in our cupboards. There was more exciting things to be done with money than dropping hundreds of pounds walking around clubs dressed like advertising boards. 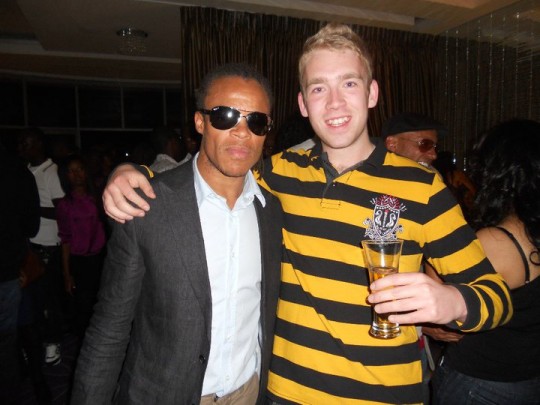 Real #Ballers do not waste their money on hiring tables in Oceana and drinking overpriced Moët. Stop wasting your cash.

So, what happened to just going out and having fun? It’s become impossible to walk around clubs without having to circumnavigate tables of top knots and wags. Tables are for the pretenders, those people who base their worth on the amount of ‘likes’ their pictures get, whose nights out need to be formatted into 10 second slots to fit their Snapchat stories.

Wasn’t it all a lot better when we just went out for some drinks and a good time rather than spending half the time looking miserable? When the only stories that mattered were the ones we remembered the next day and we didn’t try to archive every drink or event on our phones? You can’t tell me it wasn’t better when you left the club with either somebody on your arm, or food in your hand, not with 2GB of poorly-lit photos to upload in the morning.

This trend towards showing off is cringeworthy and shows nothing but neediness. We don’t need to try and live up to an ITV2 producer’s idea of what a good night should look like. Let’s take control, stop hiring their tables, guzzling their overpriced booze and filling their pockets. Let’s gather, pre-lash and head out to a club before watching the sun come up as we eat cheesy chips and watch a kebab house brawl. 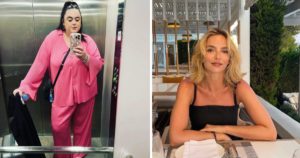