UPDATE: The Home Office has granted Pulkit’s mum the visa she needs to remain in the UK.

Pulkit posted on his petition website: “I would like to thank all the people who have stood up in my support from the bottom of my heart.

“I am deeply touched by the massive support and good wishes I have received. Your positive comments and words of encouragement and appreciation have given me the strength to fight this adverse situation. I am humbled by this overwhelming and huge response.

“I am grateful and thankful to all my friends, teachers and professors of University of Warwick, staff and doctors of UHCW (University Hospitals Coventry and Warwickshire).

The mother of a Computer Science student at Warwick has been denied a visa to donate a kidney to her seriously ill son.

Pulkit Maniktala, a third year student, is diagnosed with end-stage renal failure and in need of a kidney transplant.

Doctors ran tests and found that Pulkit’s mum Karuna Maniktala’s organs were a “Perfect Match” for her son. 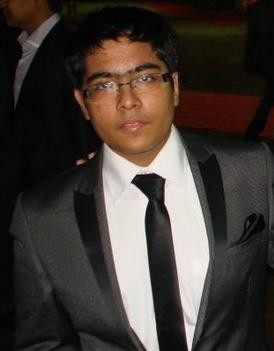 Pulkit’s condition has developed and worsened since childhood.

Temporary residency, which Pulkit’s mum needs for the operation, is granted in “exceptional, compelling, or compassionate” cases.

The Home Office said: “Having taken all the ‘compassionate’ aspects of your application into consideration, we find that they do not entitle you to remain in the UK. Hence, the application is denied.”

Pulkit and his family have sent a letter of reconsideration to the Home Office and they are waiting on a response.

Talking to The Tab, Pulkit was grateful to those offering help.

“I would like to thank all the people who have stood up in my support from the bottom of my heart. I am deeply touched.

“Positive comments and words of encouragement and appreciation have given me the strength to keep on going. I am grateful for the massive and huge response I have received so far from my University, my SU, my friends and all my well-wishers.” 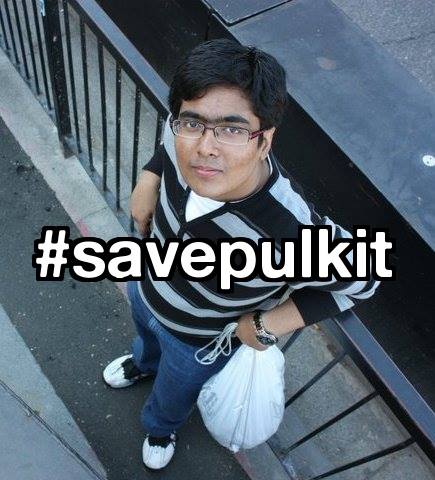 The #savepulkit campaing has been set up and endorsed by the Warwick Student Union.

He added: “Warwick have helped me at every step of balancing my education and treatment at the same time.

“I would not have been able to continue with my studies along with my deteriorating health if I had not got the help, support, and co-operation of my lecturers and teachers.

A petition made by Pulkit has picked up over 3000 signatures, meaning it is less than 2000 short of being submitted to Theresa May. A Facebook campaign and Twitter hashtag are also running to raise awareness.

Now Pulkit says he faces a difficult decision. Treatment is available in India but as third year is about to begin “it is either education or health for me.”