Girls who post revealing selfies online are seen as ugly and stupid by their female peers, a new study claims.

Slutshamers at the University of Oregon claim women view peers who post “sexy” pics as less attractive and competent than girls who post modest photos.

Research labels the girls who post sexy selfies as incompetent

Girls who post ‘sexy selfies’ are branded ugly by other women

The difference in the perception of the girls’ abilities to complete tasks was biggest, with the girl in the more revealing picture seen as being far less competent than the one with more modest dress.

In other words, it would seem that young women are more likely to be seen as stupid if they post ‘sexy’ pictures on social media. 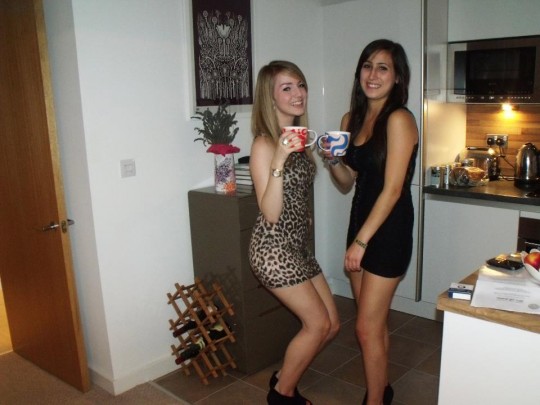 The girls and young women taking part in the study were shown two Facebook profiles of the same fictitious woman. They were identical except for the profile pictures, which were both taken from a real Facebook account.

One was 20 year old “Amanda” in a low cut red dress with a thigh split and visible garter belt, while the other was “Amanda” in jeans, a t shirt and scarf covering her chest.

The experiment was conducted by Elizabeth Daniels, an assistant Professor of Psychology at Oregon State University, who noted that it is a difficult time for young women; there is a tremendous pressure on them to be ‘sexy’, but they risk negative reactions from their peers for portraying themselves as such on social media.

However, Daniels said that those who post more “wholesome” pictures of themselves may miss out on “social rewards”, such as attention from boys and men.

Does this woman look stupid and ugly to you?

It is nothing new that women’s characters are often judged on their physical appearance.

Nottingham Trent student Georgia said that the way a girl or young woman presents herself on social media doesn’t necessarily affect her physical attractiveness or intelligence, but that she would expect girls with revealing pictures to perhaps be “respected less, and maybe even made fun of”.

When looking at it as a gendered issue, she believes that “it would be the same for a man who posts a topless picture”.

Jessica, a student from Leicester, said that she herself would never post revealing pictures on social media because “it suggests you look for gratification from your body rather than in more meaningful ways.”

Henry, from Exeter agrees, telling The Tab: “The pictures you post on social media is a reflection of how you want people to see you”.

In regards to the results of the study, Jessica went on to say: “I know loads of girls who do put them [revealing pictures] up and they’re perfectly normal and lovely, they just like their bodies”.

But she said that the results do make sense because “everyone judges, even if it’s not openly”. 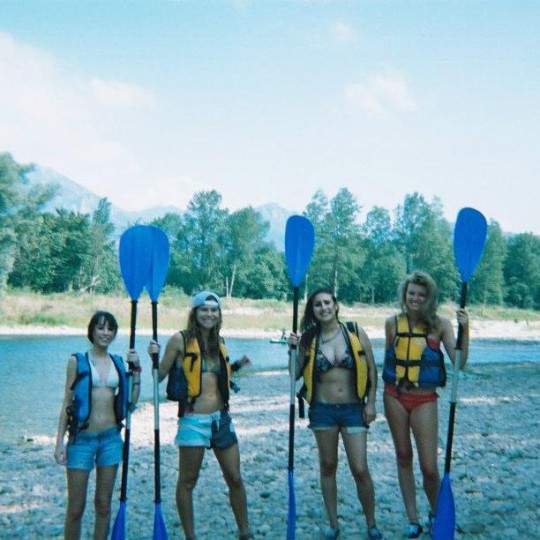 Daniels said that that the results show the need for more research into the topic:

“Why it is that we focus so heavily on the appearance of young women,” she said, “And what does this tell us about gender?”

Daniels advised young girls to choose social media photos showing their identity rather than their appearance, such as photos of themselves participating in a hobby or on holiday.

Unless, presumably, holiday photos include themselves in a bikini or their hobby involves wearing shorts, because then they will be perceived as incompetent and a bad friend. 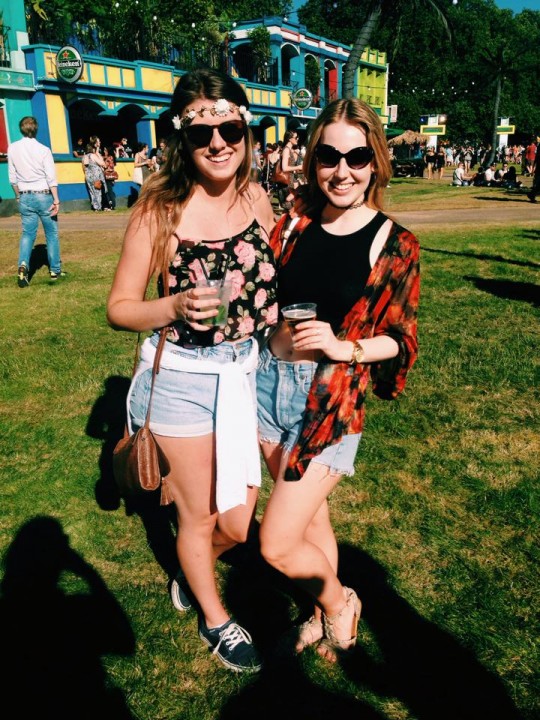 Shorts in hot weather? They must be very stupid

How to take ‘stupid’ profile pictures