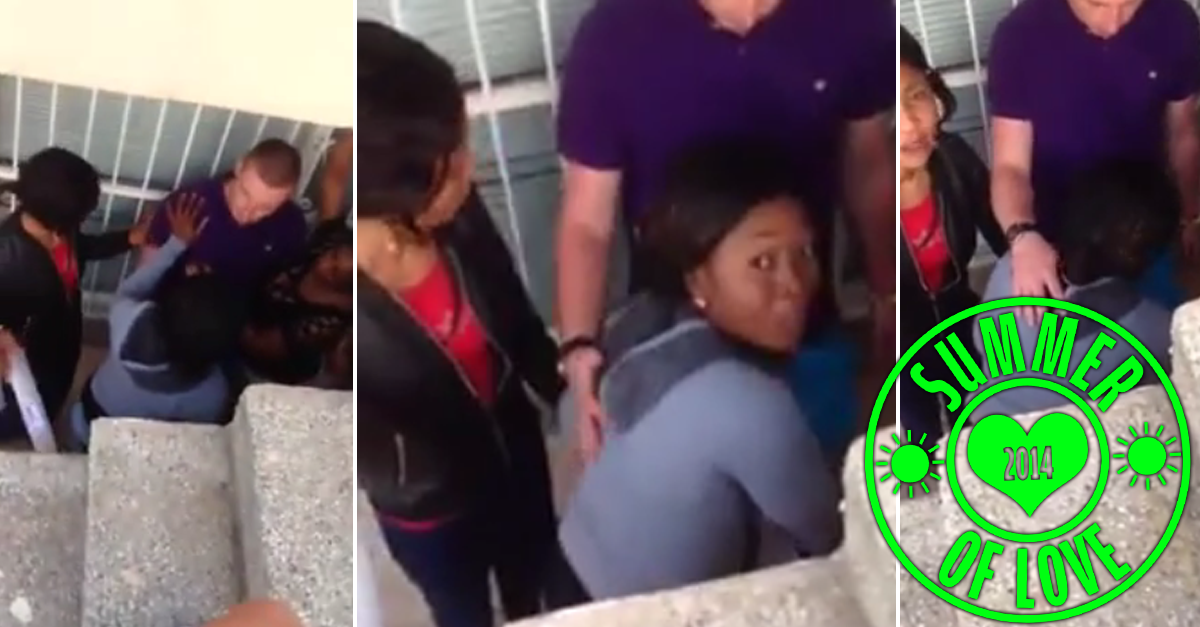 Is 2014 our Summer of Love? ANOTHER Magaluf video sees Brit tourist caught with three prostitutes

Will the depravity ever end?

Yet another sex video has  emerged from the shores of Magaluf, whose output of explicit videos is now so high that cultural critics are calling 2014 the Digital Summer of Love.

In the new clip, a British tourist, is filmed in an alleyway with three women who witnesses say are prostitutes.

Scott, 27 from Randalstown in Northern Ireland, covertly filmed the clip. 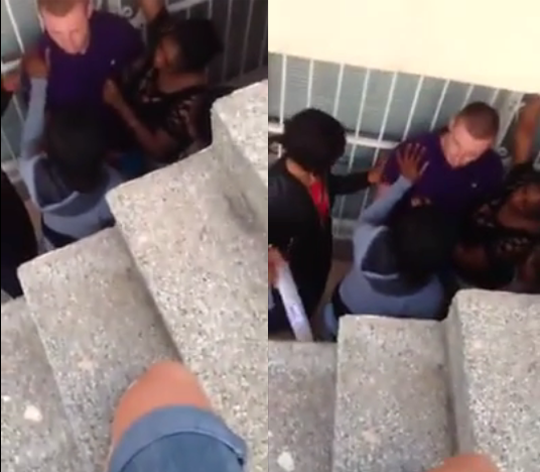 The quartet are spooked when they realise Scott is filming, but the cunning Irishman innocently protests that he is just texting a friend.

He told The Tab: “I stayed in workers’ apartments beside Eurocafe on my way home. Every night there were random guys who I told to fuck off as they had hookers at that same spot every night.

“I usually threw eggs or water to get rid of them cause they’e disgusting. It’s awful and for young girl workers they get intimidated by these hookers and robbers. I witness people screaming for cash back saying they’ve been robbed.” 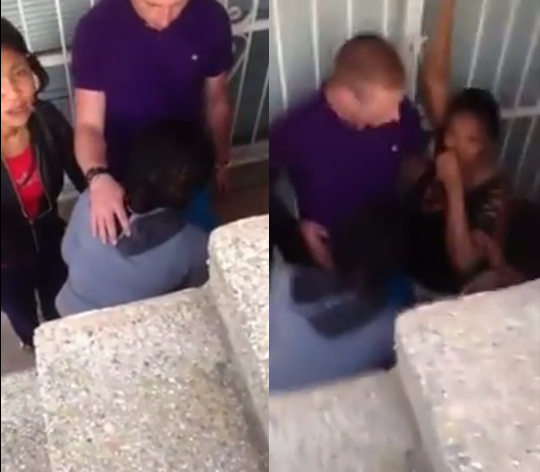 It seems Scott was fed up of the late night noise outside his window and decided to film the red haired tourist.

He added: “He was laughing, asking one to suck him off and I pretended to text as my phone was by my side.”

One of the women then bends down and appears to service the man. 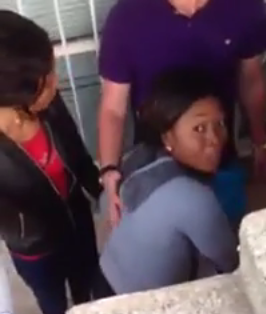 After the video, Scott stayed with the man. He said: “I kept with him. I went and got my friends from my room and we watched on as undercover police sit at the end of our apartment block.

“He was alone. He told me he paid six of them.”

There seems to be no let up in the amount of viral sex videos coming from the party town.

Yesterday a video emerged of a couple having sex in broad daylight between two parked cars. The video has since been removed.

The couple romp in the middle of two parked cars while people film them from inside a building as cars drive past. 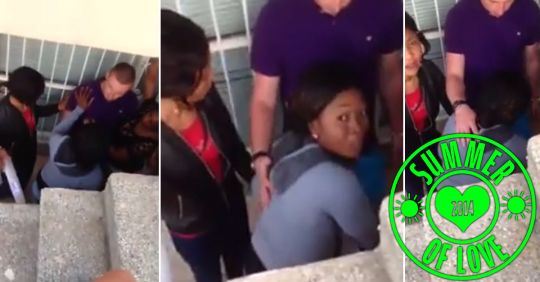 The man – who wears a blue bandana – also turns to look in the direction of the camera, but continues unperturbed.

After they’ve finished, the video continues to show the clean up operation while he provides her with tissue.

Will it ever end?