Ben Pocock, a Loughborough student, has tragically died in the MH17 flight shot down over Ukraine

A second British student killed on the MH17 flight has been named as Ben Pocock.

Ben, in his 20s, studied at Loughborough University.

According to the Bristol Post, Ben was a former Wellsway School pupil. Ben has posted on his twitter he was heading to Australia after getting his results for his first year of exams. 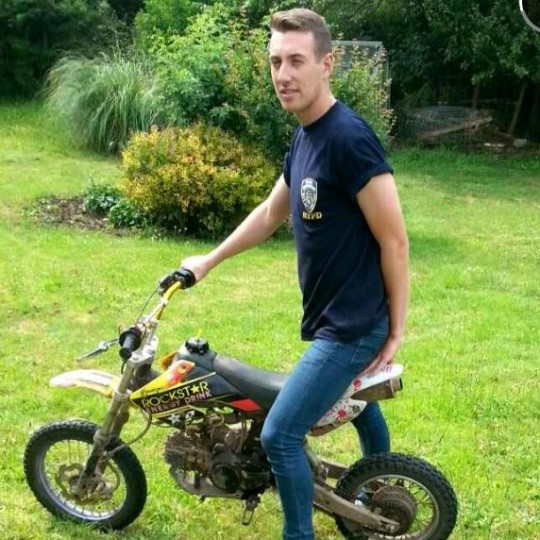 On Monday, he tweeted: “Didn’t fail my exams. Still going to Australia.”

Before he left, he also tweeted: “Should be in bed #Recovering but I haven’t packed yet and I leave in 18 hours”.

Earlier this morning, his Dad, Jeremy, tweeted to a friend of Ben’s: “Sorry Robbie, Ben was on the Malaysian flight”.

Ben played for St Mary Redcliffe Cricket club, and a fellow member paid tribute on the Facebook page: “I can’t believe it. Ben Pocock good fun loving bloke to (sic) young to be taken from his family and friends. Thoughts go out to his family.” 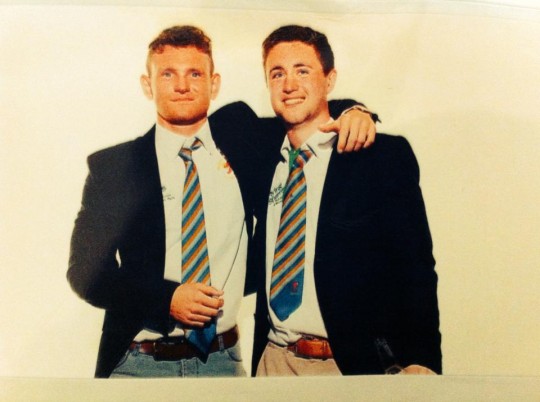 Richard Mayne: The first student named in the crash

The first British student named among the 298 killed in the crash was Richard Mayne, a Maths & Finance student at Leeds Uni who had raised thousands of pounds for charity. Friends and family wrote tributes over social media.

His cousin Scarlett also tweeted: ‘Thank you for all the condolences. I will never understand why our beautiful Richard was taken from us. He will remain forever loved #MH17″