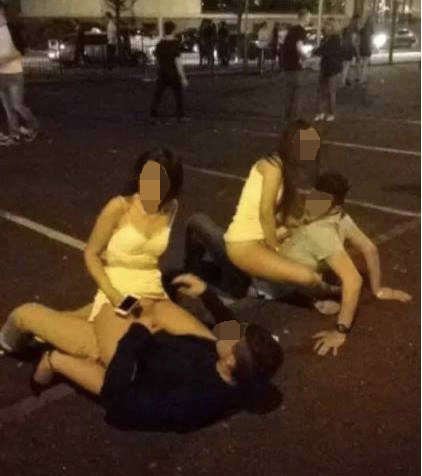 You thought Magaluf was bad? Have a look at this

This is the moment two couples were caught getting intimate in a carpark behind a busy student nightclub in Belfast.

The snap – taken in the car park of a popular Belfast club – has been shared thousands of times on Facebook and Twitter since it was uploaded yesterday.

Neither of the couples have removed any clothing – undermining claims by many on social media who said they were having sex.

Hot on the heels of the Magaluf blozza scandal, yet another viral Facebook photo has emerged, this time showing two men being straddled outside El Divino club in Belfast.

El Divino is host to Kneedeep, a popular club night amongst QUB and University of Ulster students in Belfast, and allegedly also the night when the photo was taken.

One man on Facebook joked: “The girl on the right looks wiped out” 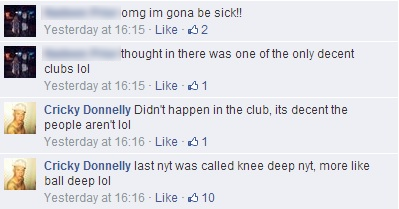 The photo, which shows two men being straddled by girls in the public carpark, appears to have been taken unawares of the four participants. 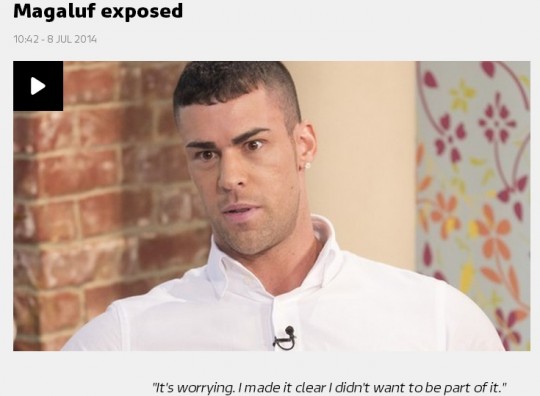 Last week the Magaluf girl media storm even reached the dizzying heights of being discussed on This Morning.