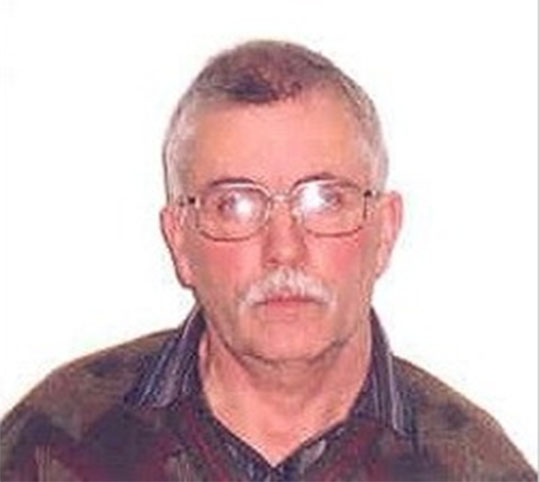 Why is Cambridge hosting academics who say paedophilia is ‘normal and natural’?

Top unis are under fire for hosting paedophile apologists who claim being sexually attracted to children is “normal and natural”.

And professors in prominent posts at other universities have been accused of holding “pro-paedophile” views by one of Boris Johnson’s top aides because they have defended sex offenders.

Last July, Cambridge hosted an event where one speaker told the floor: “the majority of men are probably paedophiles”.

Now one of Boris’s advisors has warned academia risks returning to a “pro-paedophile” intellectual climate which allowed child abusers like Jimmy Savile to commit his crimes.

Writing in the Sunday Telegraph, London cycling Tsar Andrew Gilligan said: “There really is now no shortage of evidence about the harm done by child abuse.

“In the latest frenzy about the crimes of the past, it’s worth watching whether we could, in the future, go back to the intellectual climate which allowed them.” 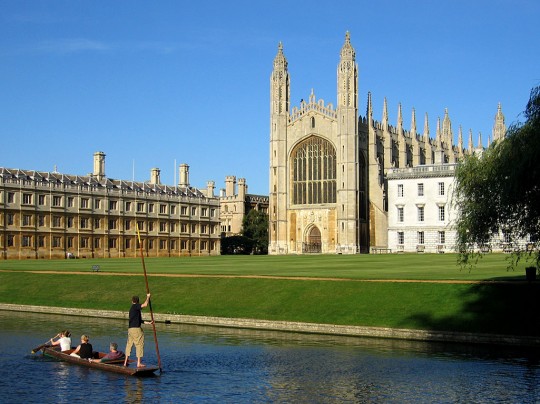 Tom O’Carroll, the former head of the Paedophile Information Exchange (PIE) and a convicted sex offender, was at the Cambridge event. He wrote on his blog after: “It was a rare few days when I could feel relatively popular!”

The conference, held on July 4-5 last year, saw academics give presentations under the title “Liberating the paedophile: a discursive analysis,” and “Danger and difference: the stakes of hebephilia.” Hebephilia is the sexual interest in pubescent individuals aged 11-14.

And Gilligan warned of other attempts in parts of the academic establishment “to push the boundaries on the acceptability of child sex.”

Gilligan pointed to a journal called Perspectives on Paedophilia, published in 1981, with many contributors who he claims had “pro-paedophile views”.

He singled out two of the journal’s contributors who are still academically active and influential today.

Prof Ken Plummer, now emeritus professor of sociology at Essex University, wrote: “The isolation, secrecy, guilt and anguish of many paedophiles are not intrinsic to the phenomen[on] but are derived from the extreme social repression placed on minorities…

“Paedophiles are told they are the seducers and rapists of children; they know their experiences are often loving and tender ones. They are told that children are pure and innocent, devoid of sexuality; they know both from their own experiences of childhood and from the children they meet that this is not the case. 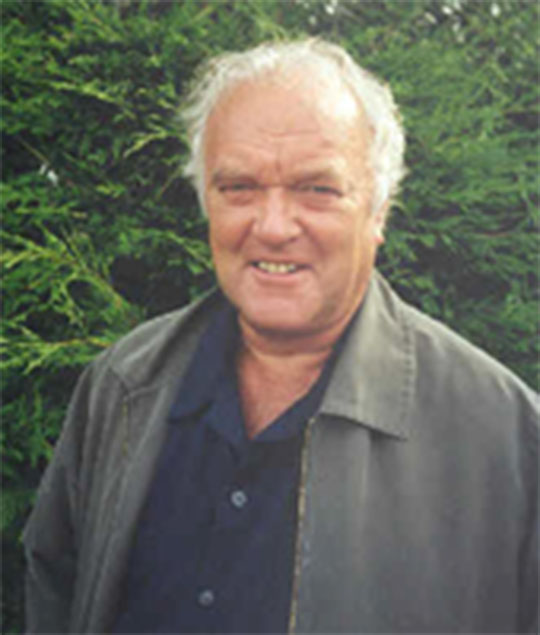 He also wrote on his personal blog in 2012: “As homosexuality has become slightly less open to sustained moral panic, the new pariah of ‘child molester’ has become the latest folk devil.”

When contacted by The Sunday Telegraph, he said: “I would never want any of my work to be used as a rationale for doing ‘bad things’ – and I regard all coercive, abusive, exploitative sexuality as a ‘bad thing’. I am sorry if it has impacted anyone negatively this way, or if it has encouraged this.”

When asked if he still agreed with what he wrote in the Eighties and Nineties, Prof Plummer would not answer.

An Essex University spokesman said Prof Plummer’s work “did not express support for paedophilia” and pointed to the university’s charter giving all academic staff “freedom within the law to put forward controversial and unpopular opinions without placing themselves in jeopardy”.

Graham Powell, a leading psychologist and former lecturer at UCL, co-authored a chapter in Perspectives on Paedophilia, in which he wrote: “In the public mind, paedophile attention is generally assumed to be traumatic and to have lasting and wholly deleterious consequences for the victim.

“The evidence that we have considered here does not support this view…we need to ask not why are the effects of paedophile action so large, but why so small.”

But he told Gilligan last week: “What I wrote was completely wrong and it is a matter of deep regret that it could in any way have made things more difficult [for victims]”.

He added: “The literature  was so poor in 1981, people just didn’t realise what was going on. There was a lack of understanding at the academic level.”

Gilligan called Philip Tromovitch’s presentation on the “prevalence of paedophilia” the most controversial of the Camrbidge conference.

The professor at Doshisha University, in Japan, claimed the “majority of men are probably paedophiles and hebephiles” and “paedophilic interest is normal and natural in human males”.

Despite his warning, Gilligan did acknowledge the caveats of condemning these academics. He wrote: “It’s fair to say the Tromovitch view does not represent majority academic opinion.

“It’s likely, too, that some of the academic protests against the ‘stigmatisation’ of paedophiles are as much a backlash against the harshness of sex offender laws as anything else.

“Finally, of course, academic inquiry is supposed to question conventional wisdom and to deal rigorously with the evidence, whether or not the conclusions it leads you to are popular.”