An 18-year-old has pleaded guilty to murdering a recent graduate who was working as a Domino’s delivery driver.

Thavisha Peiris, a 25-year-old who had graduated from Sheffield Hallam, was killed as he made a delivery on October 27 last year.

He died from stab wounds after being found in his car. 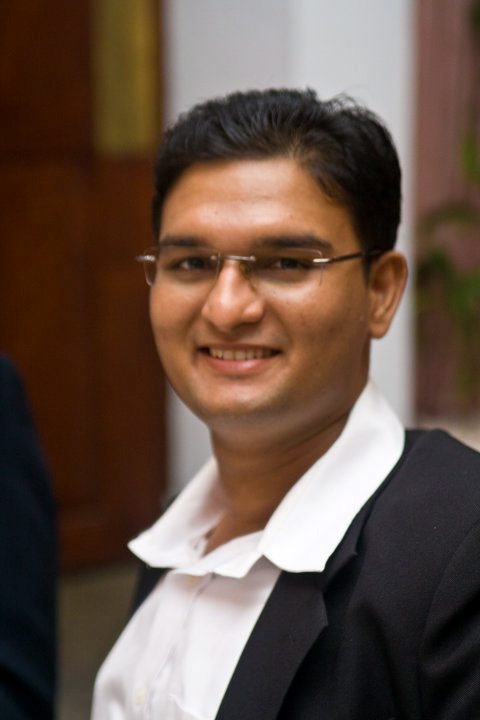 Peiris came over to the UK to study from Sri Lanka 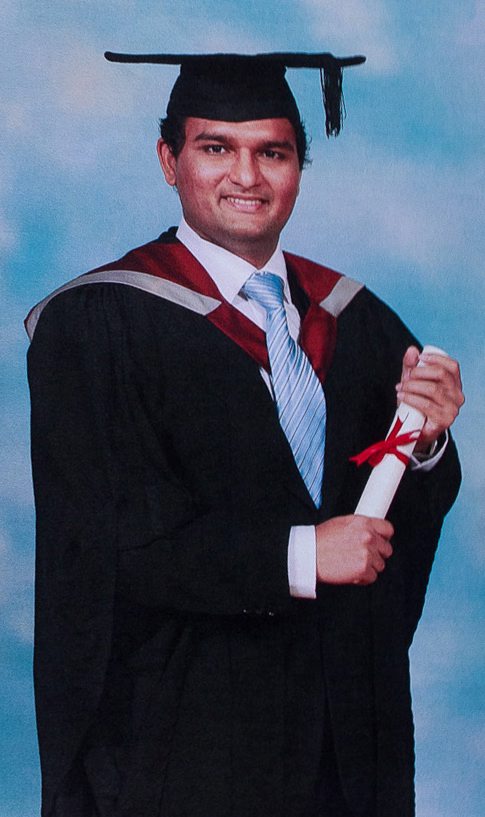 Thavisha graduated from Sheffield Hallam in 2011

Yesterday, Kasim Ahmed pleaded guilty to his murder, along with two counts of robbery. 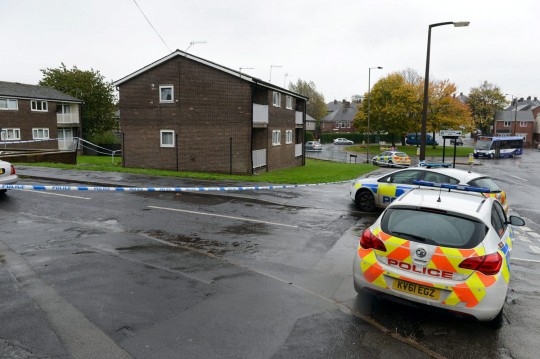 The site of the stabbing 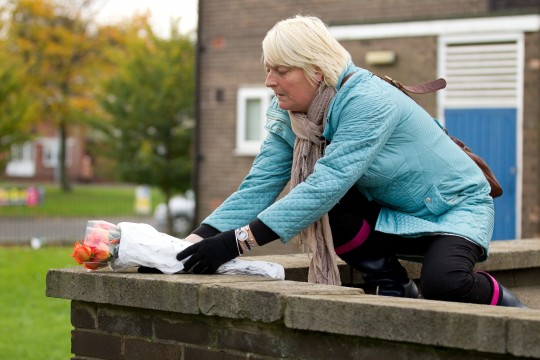 Speaking from their family home in Sri Lanka at the time of his death, Peiris’s father Sarath Mahinda Peiris and mother Sudarma Narangoda said: “We sent our son to the UK to study so he can have a better life. Now we are left with only a broken heart.

“We were devastated and shocked to hear of our son’s tragic end and we are still unable to comprehend that he is actually gone.” 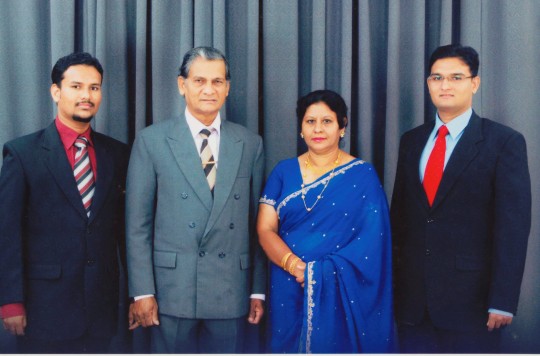 At the time of his death, Peiris’ father Sarath Mahinda described himself as “devastated”. 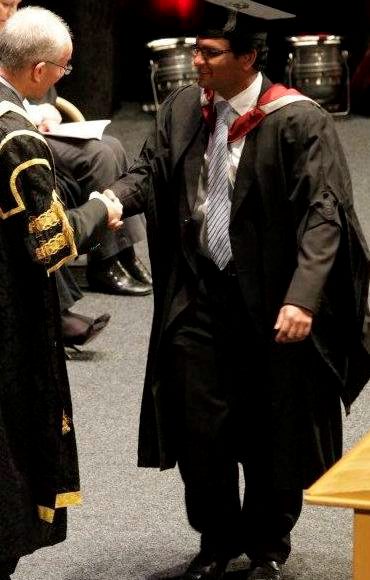 Mr Peiris came to the UK to finish an IT degree and graduated from Sheffield Hallam University in 2011, after which he began working for the pizza company.

According to both colleagues and police he had been feeling ill during his shift and was going to finish early before agreeing to deliver one last order.

Domino’s has announced they would cover the cost of flying Mr Peiris’ family to the UK.