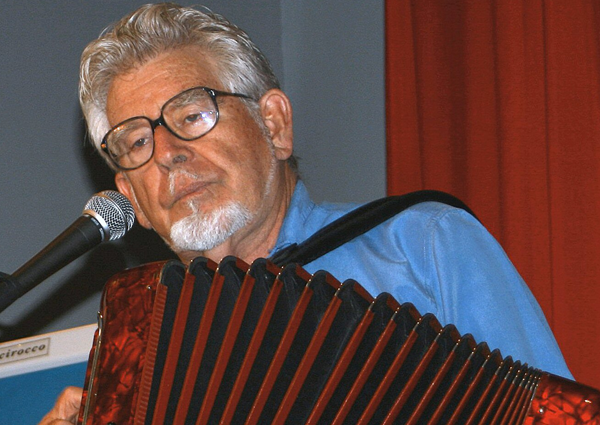 Shamed celeb Rolf Harris will be stripped of his honorary degree, the University of East London has confirmed.

On Monday the 84-year-old – once considered a national treasure – was found guilty of sexually abusing four girls, aged between seven and 19.

And now, the British university has revealed that they will strip the veteran entertainers’ degrees, effective today. 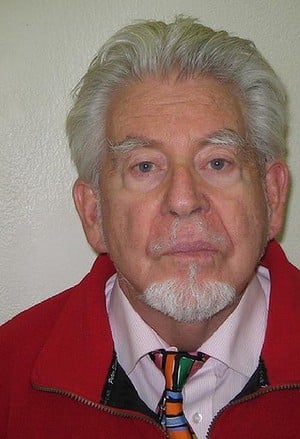 In 2007, the Australian was handed a degree from The University of East London for his significant contribution to the arts and culture.

The University of East London told The Tab: “The Board of Governors at the UEL has approved a recommendation by the Vice-Chancellor’s Group to withdraw Mr Harris’ honorary award, effective immediately today. The University has communicated this decision to Mr Harris’s legal representatives.

“We would like to extend our sympathies to all those who may have been victims of Mr Harris’ wrongful actions.”

Harris was also gifted a degree Liverpool Hope University in 2010 for his contribution to art and music education.  But the university are yet to confirm whether they will revoke the honour. They told The Tab: “The University notes the decision of the courts, and pending any appeals will consider its position in due course.”

Liverpool Hope and the UEL are not the only British university to celebrate Harris’ life work. Warwick University until recently paid homage to the star, displaying his art work in the Student Union building. 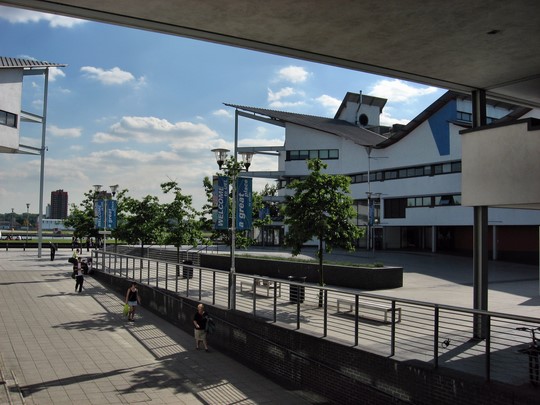 The University of East London will withdraw Harris’ degree

And this is just the latest in the star’s public fall from grace. A judge has confirmed that the TV personality is likely to face jail after being found guilty of 12 counts of indecent assault.

The cartoonist, who is famed for his grandfather-like role in Animal Hospital and painting the Queen, will now be prosecuted for a string of sex attacks on young girls in the 1960s, 1970s and 1980s.

One girl, who was a childhood friend of his daughter, endured 16 years of Harris’ torment from the age of 13.

In another incident, a seven-year-old autograph chaser was groped on stage after a performance in 1969.

And it’s not just universities who have showered the star with awards. He’s the proud owner of an MBE, OBE, CBE and Officer of the Order of Australia – all of which are likely to be stripped in the coming days.

Georgie, a Liverpool Hope student who once met the shamed star told The Tab: “I think they should strip his degrees. He’s an ambassador for education and higher learning yet a grown man used his power and status to hurt children. He is no longer a role model and should be stripped of any academic titles he gained during his career.”

“I vaguely remember meeting him with my nana at a local music festival as a kid. I’m pretty sure he hugged me too, so that’s pretty awkward now looking back on it.” 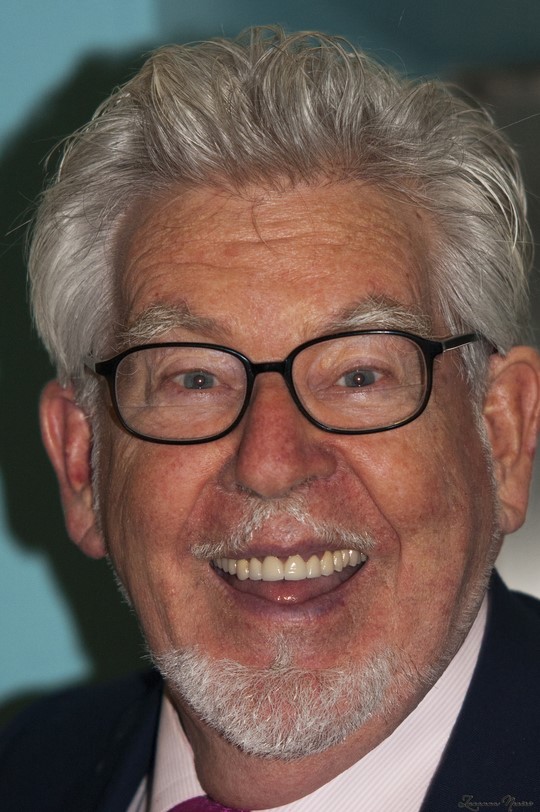 But Harris is not the first questionable recipient of a superficial honour.

Jimmy Saville received an honorary degree from Bedfordshire University in 2009 for his fundraising work.

Earlier this year, Hassanal Bolkiah imposed extreme Sharia Law which will see gay people and adulterers stoned to death, but British universities have made no plans to cut ties with Brunei’s leader.