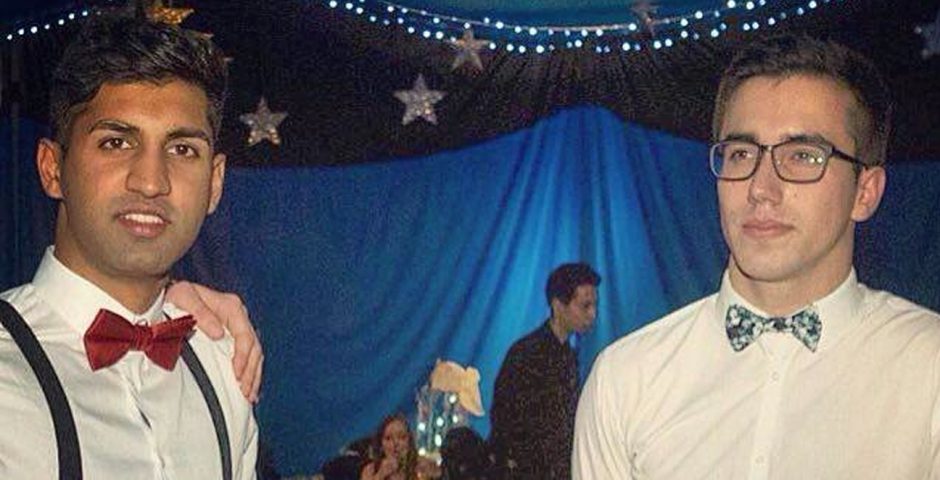 As a law student, can you please shut the fuck up

Your typical ‘lawyer’ is a charmless, robotic smuggard

Have you met Tom? Tom calls himself a lawyer, even though he’s only been “reading law” for a year. He interrupts conversations with tedious observations containing needless legal jargon. He always begins his sentences with “as a lawyer”, as if he’s professionally qualified, even though he’s as much of a lawyer as your mate studying theology is a Priest.

When your friend got arrested last year for being drunk and disorderly, Tom went and stood outside the station for an hour until they told him to fuck off. And after that he lectured your mate because “pursuant to the Drinking in Designated Zones Act 2003, he committed a category three offence punishable by £1500 or six months jail or both”. Tom knows that because, as a law student, he studied it on his Tort paper. 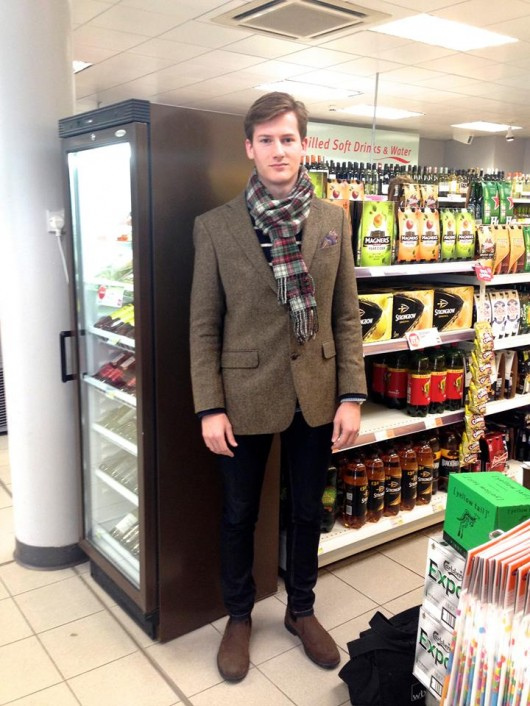 Dead behind the eyes

Tom is a pointless, self-important smuggard, he’s the David Brent of university life and he doesn’t even realise it. He thinks people enjoy him interrupting conversations to “offer the legal perspective”. He thinks he should warn his friends that Ketamine is a Class B controlled substance under the Misuse of Drugs Act 1979. He talks like a policeman and looks like an off-duty vicar, but that will suit him well when he “passes the bar” and his friends will thank him for “having a look into things” for them.

Oh, he’s just spotted an article about someone’s traumatic experience of surviving an assault. He can’t help noticing that among moments of incredible bravery, the author has got a couple of the points of law wrong – better correct that in the comments. Ah, another lawyer disagrees with him in the comments and someone else has called him a boring twat. That is slander, or libel, or maybe buggery, he can’t quite remember, but he’d better send an email to offer them some legal advice. “As a law student, I am demanding confidentially and without prejudice that you remove this scurrilous insinuation,” he writes. He thinks he’s Michael Mansfield QC writing to the Attorney General, but he’s just another idiot spouting bollocks on the internet. 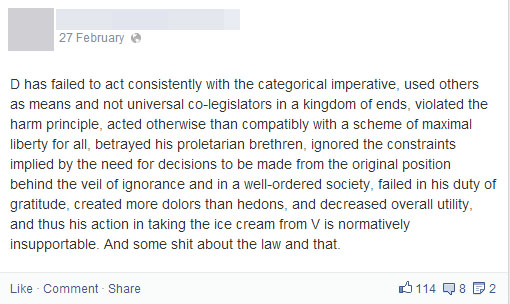 Tom pulls library all-nighters, of course he does – you do know law students have 340 contact hours a week don’t you? What do you mean there aren’t that many hours in a week? Of course there are – have you read paragraph 7 of the judgement in R v Trade Union Congress? Plus he’s got to fit in some practice for that “mooting” competition he’ll be in next week – all the others he used to compete with in the Intra-Grammar Schools Debating Championships will be there. 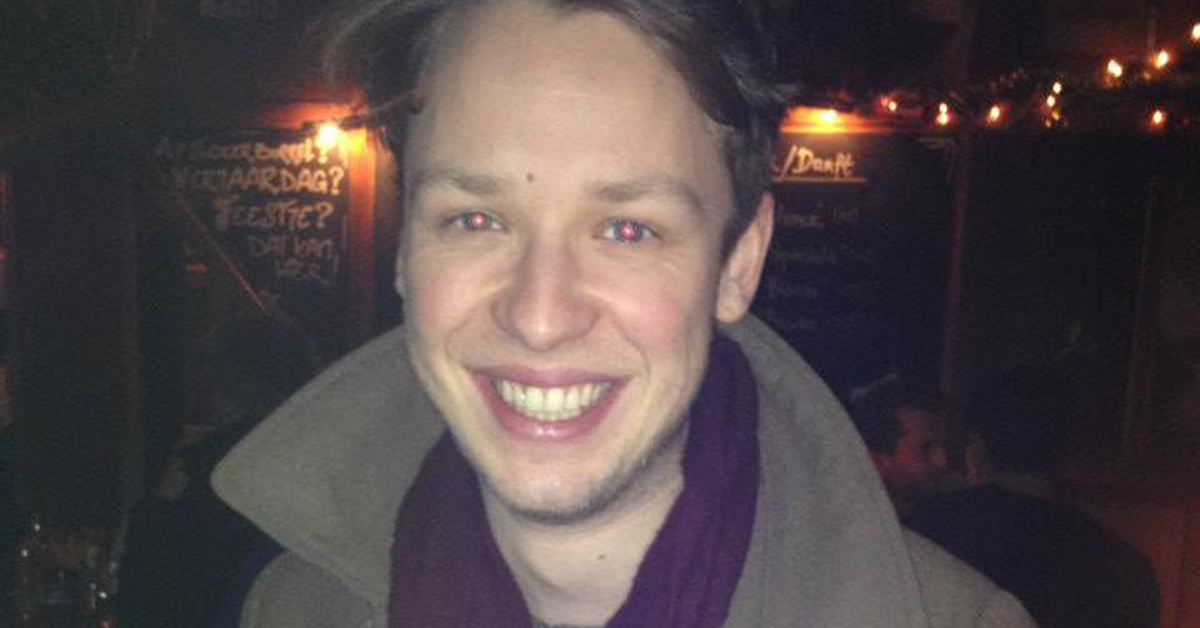 Anyway, Tom might as well get used to the all-nighters, he’ll be doing plenty more once he qualifies and does his GDL at BPP. He’ll be up late advising on that deal for Freshfields or one of the others in the Magic Circle. He knows the boss (his cousin’s friend) after he did that one week internship there. The one where he learned important skills and absolutely did not spend the week asking “is there anything I can do?” and reading through discarded documents, too scared to even check BBC News in case one of the partners caught him and didn’t give him a LinkedIn endorsement.

Tom is the charmless lovechild of nine grand tuition fees and the death of God – a play-it-safe bore who craves the moral certainty of the law. He’s a nitpicking, jargon-spouting robot with no self-awareness, and everyone really, really wants him to fuck off. 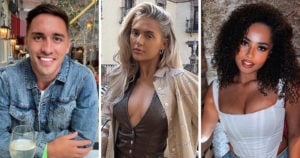 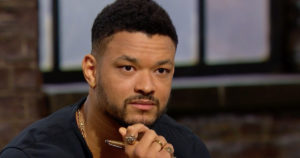 Ok, so just how rich is Steven Bartlett and how did he make all his money? 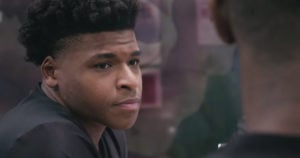 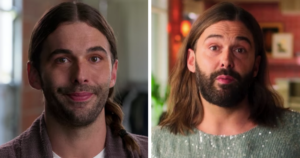 The Queer Eye Fab Five’s major transformations, from season one to now 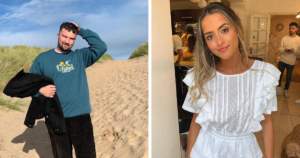 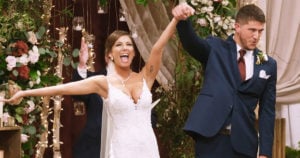